Emma and the Suzies
by Teatro Vivo

After her grandson is caught spray painting, Grandma Emma must relive her rebellious youth in 1960s Boyle Heights. Now she watches on as her teenage self tries to start a gang named after her friends, the Suzies. But can Grandma Emma’s stories of defiance convince her grandson not to follow in her footsteps? This comedic play will have young teens and adults alike laughing with delight.

Playwright Anthony Aguilar is a writer with several plays performed throughout the Los Angeles area. He is also the creator of the El Verde series, which follows the adventures of a Latino superhero. Productions include the punk rock musical, Little Red (Casa 0101, 2015), El Verde (Casa 0101 / TeAda Productions, Miles Memorial Playhouse, 2009), El Verde: The Wrath of Kahlo (Inner-City Arts, The Rosenthal Theater, 2014), and For One Mariachi (East LA Rep / Watts Village Theater Company, Meet Me At Metro, 2012). He received a series of readings through Center Theatre Group’s The Shop initiative for his stageplays El Verde and Emma & the Suzies (2014 / 2015) He has also been a writer’s assistant for Hulu’s East Los High (season 1) and a production office assistant on Comedy Central’s Key and Peele (season 5). He holds a B.A. in Theatre from California State University, Northridge and is originally from Boyle Heights, California.

Emma and the Suzies
by Anthony Aguilar
Teatro Vivo 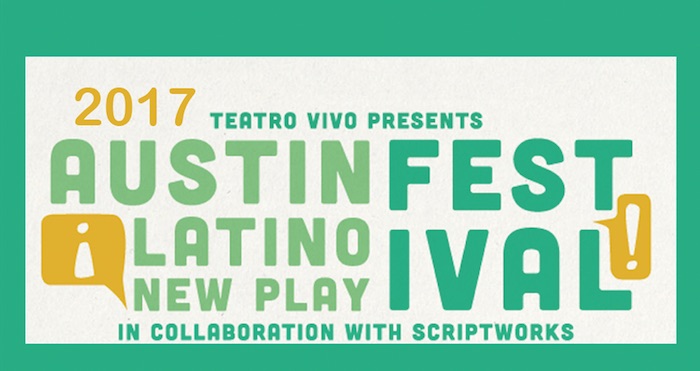