There's something about the Westbrook Women.  We have this expectation about ourselves:  To Be Extraordinary.

Staged with utmost simplicity, using platforms and a few props, the play probes into the delicate relationship of three singular women: the grandmother, Dorothea, who has sought to assert her independence through strong-willed eccentricity; her brilliant daughter, Artie (Artemis), who has fled the stifling domination of her mother; and Artie's daughter, Echo, a child of exceptional intellect - and sensitivity - whom Artie has abandoned to an upbringing by Dorothea. (Classic Theatre)

As the play begins, Dorothea has suffered a stroke, and while Echo has reestablished contact with her mother, it is only through extended telephone conversations, during which real issues are skirted and their talk is mostly about the precocious Echo's single-minded domination of a national spelling contest. But, in the end, after Dorothea's death, both Artie and Echo come to accept their mutual need and summon the courage to try, at last, to build a life together - despite the risks and terrors that this holds for both of them after so many years of alienation.  (synopsis via Wikipedia)

Vendini: Classic Theatre presents a student-designed production of the play Eleemosynary by Lee Blessing, which has been heralded as “one of the real gems of the contemporary American theatre”. The show will run for one weekend only and stars Henry Ford Academy senior Molly Martinez-Collins, alongside veteran actors Terri Pena-Ross and Renee Garvens. Eleemosynary, which means “charitable”, focuses on the delicate relationship of three generations of women: the grandmother, Dorothea, who has sought to assert her independence through strong-willed eccentricity; her brilliant daughter, Artie (Artemis), who has fled the...[text incomplete] 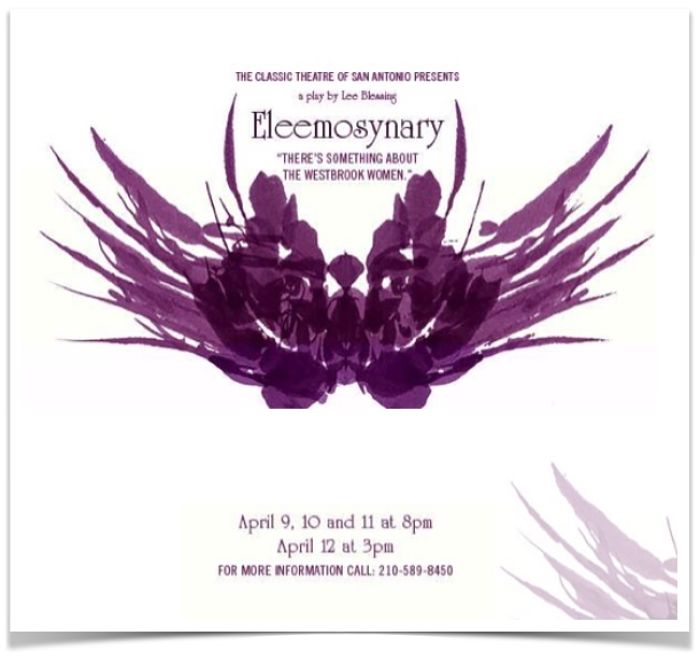 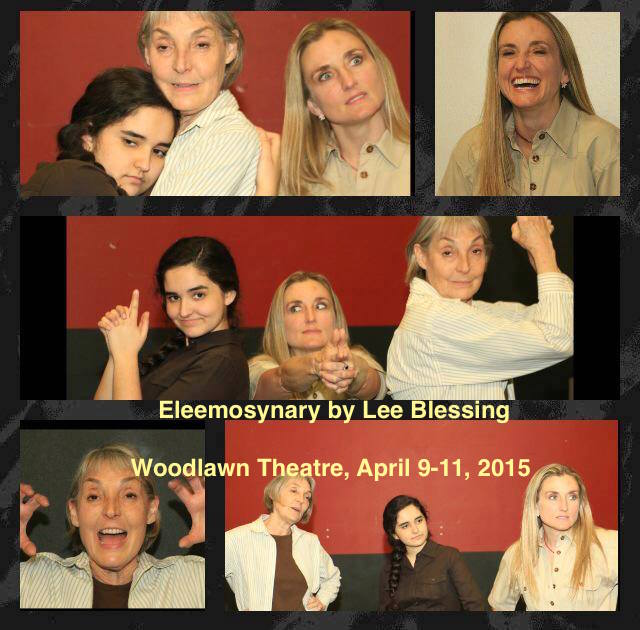