An "unauthorized parody," the play imagines characters from the popular comic strip Peanuts as teenagers. Drug use, suicide, eating disorders, teen violence, rebellion, sexual relations and identity are among the issues covered in this drama. Explicit language and content. 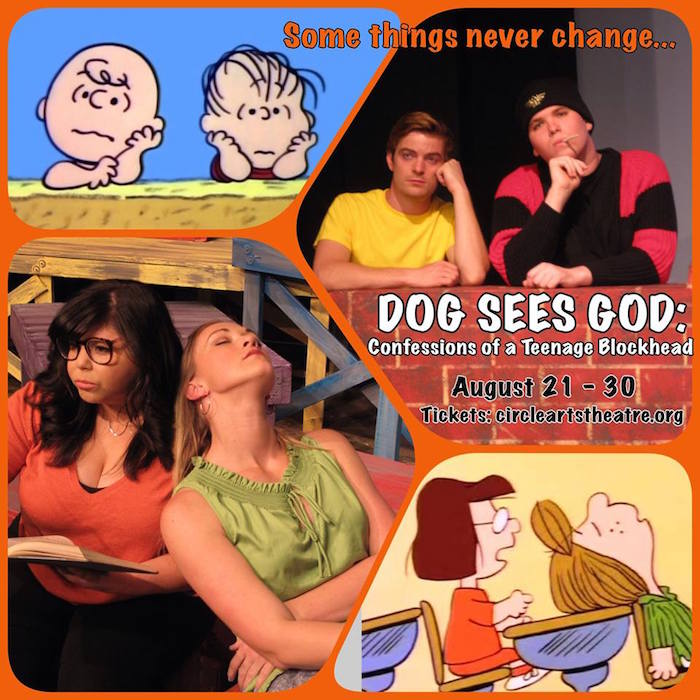 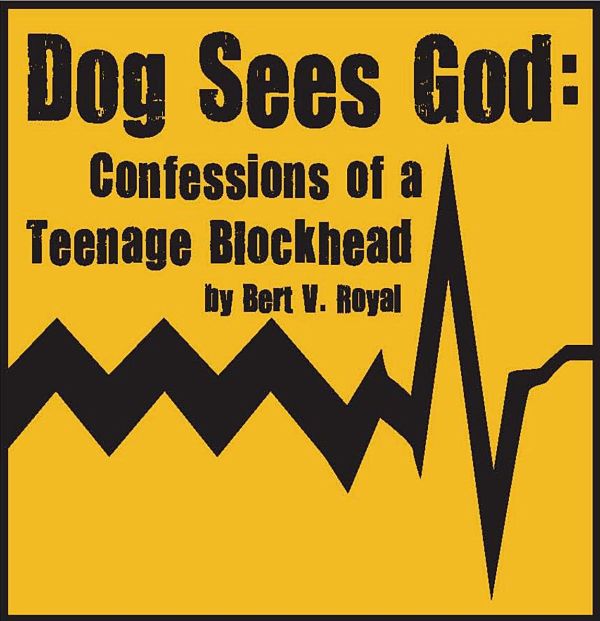 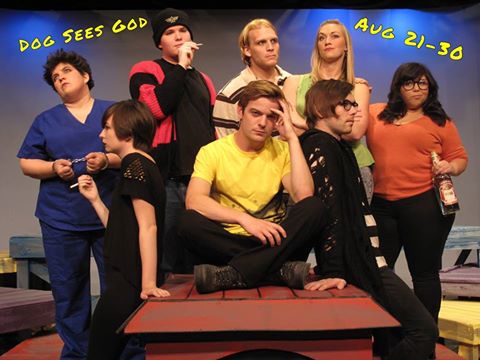