Three actors portray and ensemble of characters in this twisting, fast-paced thriller that draws the audience into its conversation on the nature of evil. (photos: Siggi Ragnar)

CRIME AND PUNISHMENT is presented through special arrangement with Dramatic Publishing. 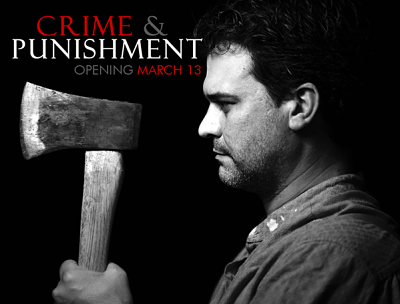 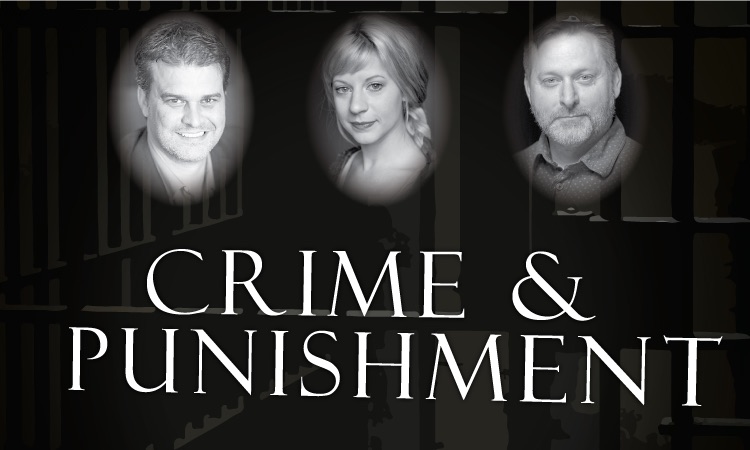 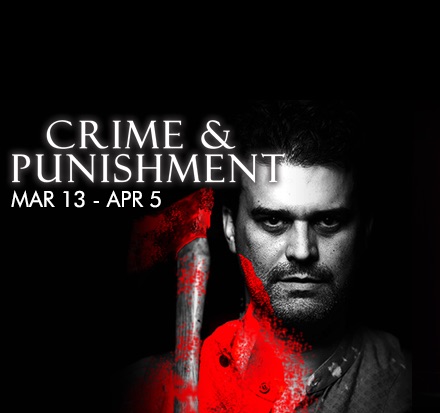 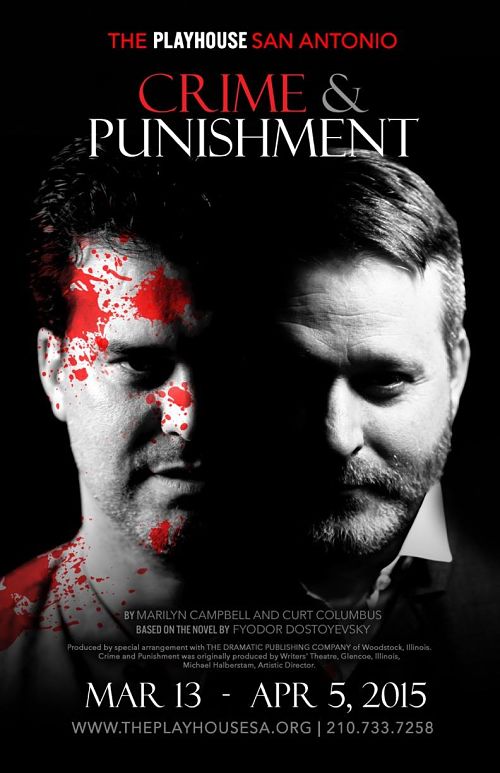 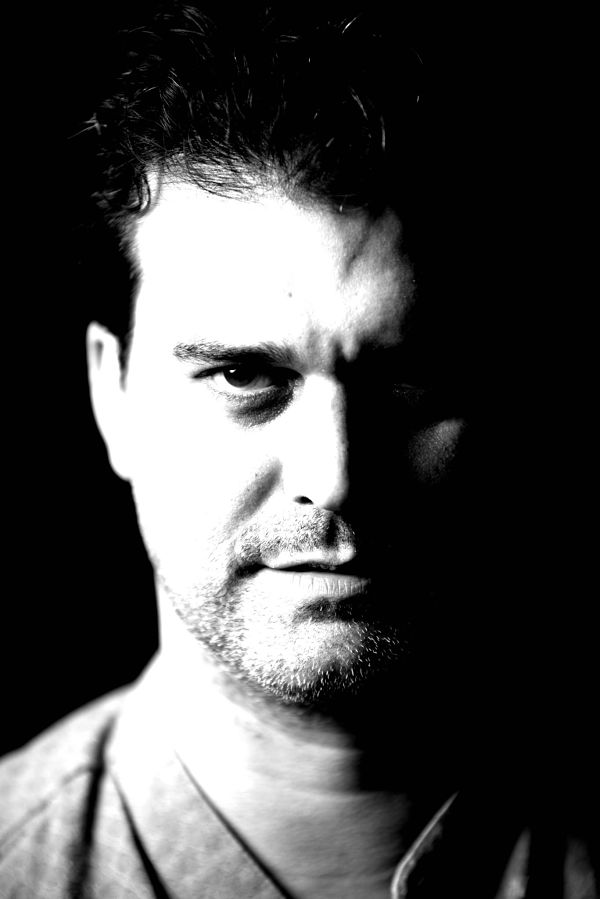 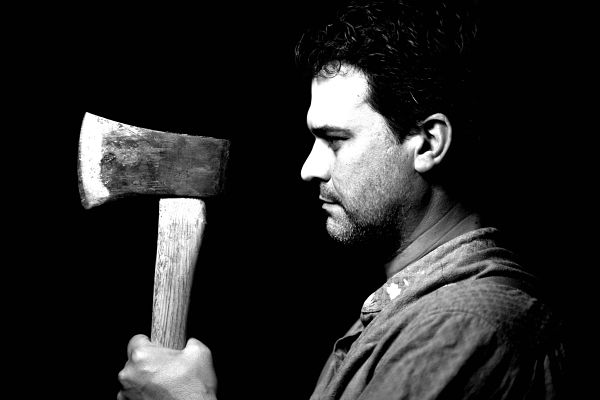 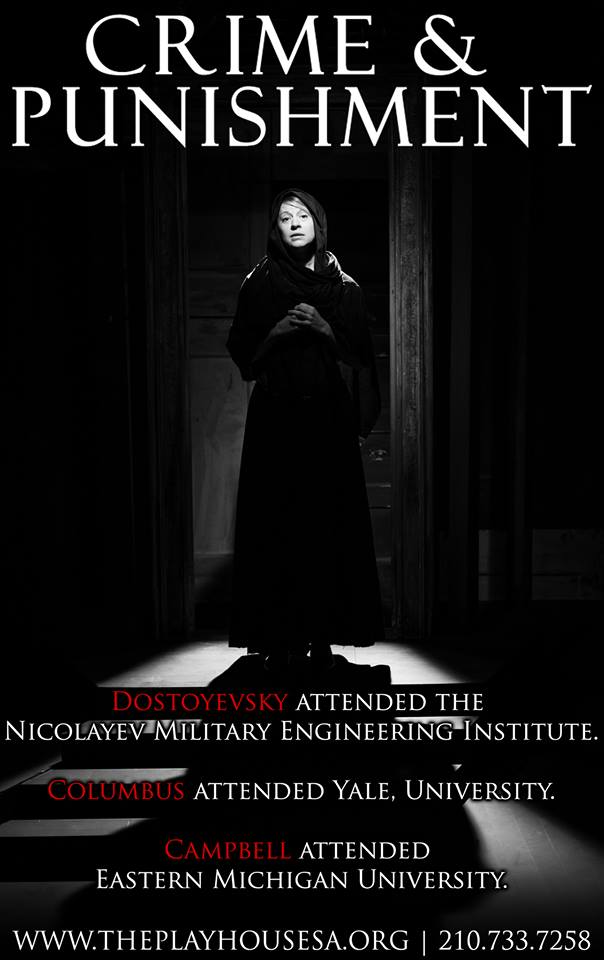 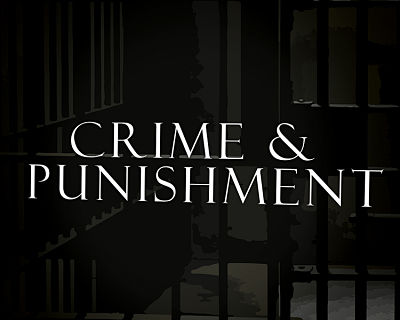