"Coconut” is told from the point-of-view of Alejandro Garza's life growing up in South Texas. In this one-man show, he tells stories about his life and his struggle to find a happy medium between being only an English speaker growing up in the United States and finding acceptance in the genetics of being Mexican-American. Alejandro Garza depicts his parents’ disappointment at his being born a boy instead of a girl. He relays the horror of hearing the song “La Cucaracha” for the first time. He expresses his sadness and thought of losing loved ones and not connecting to his true heritage. “Coconut” is a tale for anyone who has ever felt different. Join Alejandro Garza and his cast of characters, including his grandparents, as well as some familiar voices such as “El Cucui” and “La Llorona.” This is a great performance to commemorate Hispanic Heritage Month. 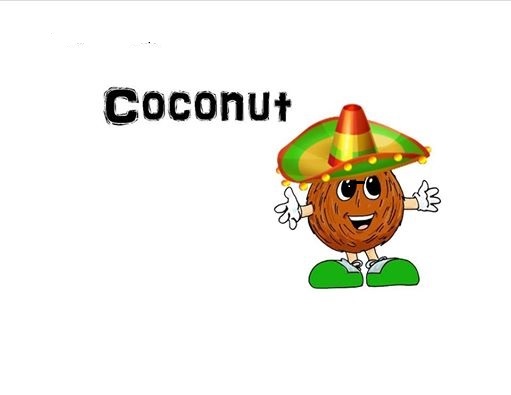