As part of their 50th Anniversary Season, the critically acclaimed and award-winning Roundabout Theatre Company is proud to present, direct from Broadway, the national tour of SAM MENDES (Skyfall, American Beauty) and ROB MARSHALL’s (Into the Woods and Chicago, the films) Tony Award®-winning production of CABARET, playing March 29 – April 3, 2016 at Bass Concert Hall as part of the Lexus Broadway in Austin presented by Texas Performing Arts season.

JOHN KANDER, FRED EBB and JOE MASTEROFF’s Tony-winning musical features some of the most memorable songs in theatre history, including “Cabaret,” “Willkommen” and “Maybe This Time.” CABARET is set in the infamous Kit Kat Klub, where the Emcee, Sally Bowles and a raucous ensemble take the stage nightly to tantalize the crowd—and to leave their troubles outside. 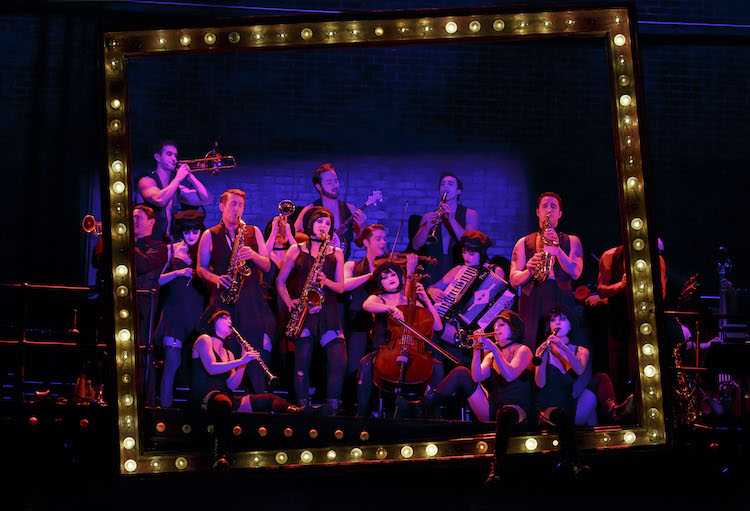 The creative team includes direction by Sam Mendes, co-direction and choreography by Rob Marshall, set and club design by Robert Brill, costume design by William Ivey Long, lighting design by Peggy Eisenhauer and Mike Baldassari and sound design by Brian Ronan.  Cabaret is based on the play by John Van Druten and stories by Christopher Isherwood. Casting for the tour has not yet been announced.

Roundabout Theatre Company’s CABARET will travel to more than twenty cities during the 2015 – 2016 season including:

Cabaret
by Kander and Ebb, based on Christopher Isherwood's stories
touring company

THE AUSTIN PREMIERE OF 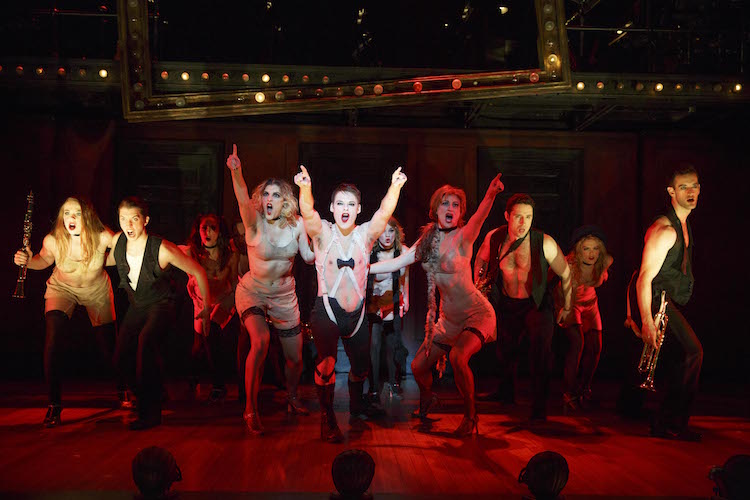 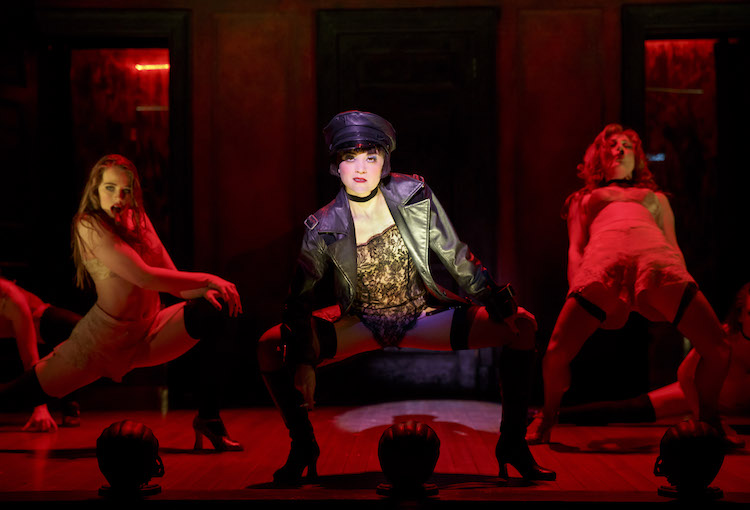