Leipzig, Germany, 1722: Johann Kuhnau, revered organist of the Thomaskirche, suddenly dies, leaving his post vacant. In order to fill the position, the city council invites a small number of musicians to audition for the appointment, including Johann Sebastian Bach. This, however, is not his story. Based on actual events, Bach at Leipzig imagines with uncommon intelligence and wit how six little-known musicians resorted to bribery, blackmail, and betrayal in an attempt to secure the most coveted musical post in all of Europe. 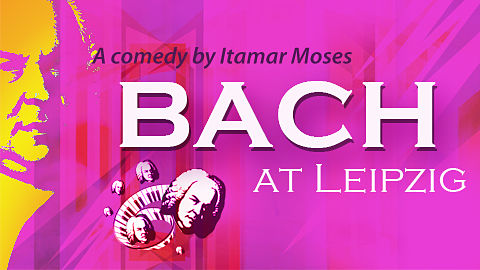