After The Fair
by MainStreet Musical Festival in Austin

What happens when a married Victorian British woman writes letters for her illiterate maid and falls in love with the man to whom she is writing? A romantic, literate musicalization of Thomas Hardy's short story, this award winning 4 character musical has played Off Broadway, London and all over the USA.

After the Fair is written by Stephen Cole and Matthew Ward, and is directed by Manuel Zarate with music direction by Adam Roberts.  Press:

$15 for each of the MainStreet Musicals show or $20 for a ticket to the festival (both performances) with all proceeds of ticket sales to benefit Jumstart and Generation Citizen. 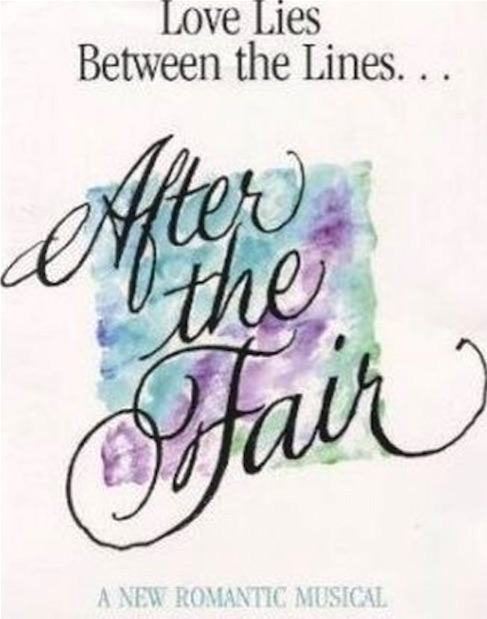 About MainStreet Musical Festival in Austin