The Guadalupe Cultural Arts Center hosts the Texas premier of the theatrical production of Abre Los Ojos: Mira Bien !, a charming and poignant ‘feel good’ story written and produced by locally based playwright and author Theresa F. Castillo. Based on a true story, Abre Los Ojos takes audiences back to the 1960s when life in San Antonio was a little slower, traditions a little stronger, drive-in movies were the thing to do, and young love a little more innocent. The production includes live music from the 1950s and ‘60s and will be followed by an Oldies Dance reminiscent of that golden era of dance halls in San Antonio.

Abre Los Ojos: Mira Bien takes you into the world of 17 year old Tita, a spirited teenager making her transition to womanhood. Her mother, like most, wants the best for her daughter, and when it comes to young love Tita’s mom definitely has something up her sleeve. Tita’s family may seem like an ordinary Latino family, but as she grows up she comes to see them as quite extraordinary. Things become clearer as we Abre Los Ojos and Mira Bien !

About the Playwright: San Antonio Playwright Theresa F. Castillo whose passion is “the written word” has been writing stories since “she learned to write.”  Before that, she was making up elaborate stories to deliver orally to her parents and seven older siblings as they gathered in the living room, at her insistence. She also enjoys writing poetry and has been published. She looks forward to publishing her two novels:  ‘Martina’ and ‘The Porcelain Doll’, as well as continuing to adapt her short stories for stage and screen. This is her first production at the Guadalupe Cultural Arts Center.

Oldies Dance Following the performance with live music of the era by San Antonio artists The Castillos: John ( KJ Karaoke ) Jake & Johnny III ( of the JC3 Band ) and introducing UBil ! 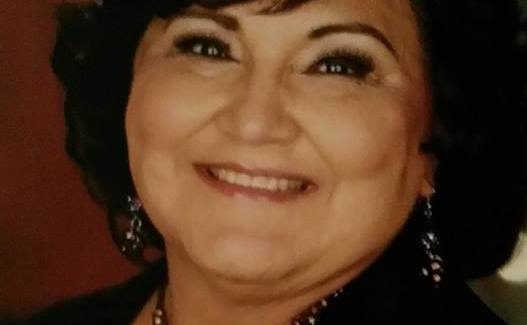