Written by the hilarious trio Jaston Williams, Jo Sears, and Ed Howard, A Tuna Christmas is the 2nd of the series that depicts life in the small town of Tuna, Texas - the “third-smallest town in the state.”

In the hilarious sequel to Greater Tuna, A Tuna Christmas celebrates the holiday season in all its splendor in Tuna, Texas. The Texas town is gearing up for the holiday season by listening to Tuna’s own radio station, OKKK, where news personalities Thurston Wheelis and Arles Struvie report on various yuletide activities, including hot competition in the annual lawn display contest. In other news, Joe Bob Lipsey’s production of A Christmas Carol is jeopardized by unpaid electric bills. Many colorful citizens join in the reverie, including Vera Carp (who has won the Christmas Yard contest 14 times) and who is very concerned about this year’s contest, as a mysterious “Christmas phantom” who has been known to vandalize the yard displays threatens to throw the contest into turmoil. She is busy trying to win the contest - and on the other side of the town, Stanley Bumiller is attempting to end his probation and leave Tuna, Bertha Bumiller is trying to hold her family together at Christmas time.

At once an affectionate take on small town life in Texas with all the Southern attitudes and life, and a satirical comedy about just how the magic of Christmas happens, this production promises to be an adventure for those who are chosen to portray these iconic characters. 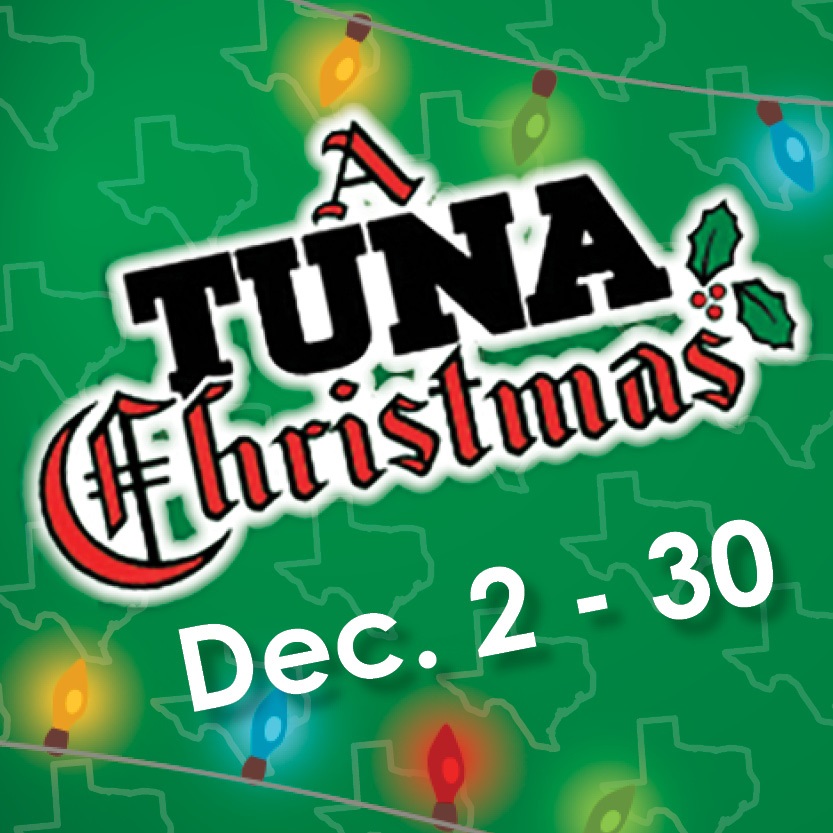