In this hilarious sequel to GREATER TUNA, it's Christmas in the third smallest town in Texas. The colorful residents of Tuna are competing in the annual Christmas lawn display contest when a mysterious Christmas Phantom wreaks havoc on the elaborate decorations. Meanwhile, Tuna’s embattled theater director tries to get a troubled production of A Christmas Carol on its feet. Two actors play more than 20 characters in this laugh filled evening of holiday dysfunction. Even if you've never seen GREATER TUNA you'll love A TUNA CHRISTMAS! "So funny it could make a raccoon laugh affectionately at Davy Crockett...It's far too good for just Christmas." - New York Post .This production has been generously underwritten by Karl & Mary Ransleben . 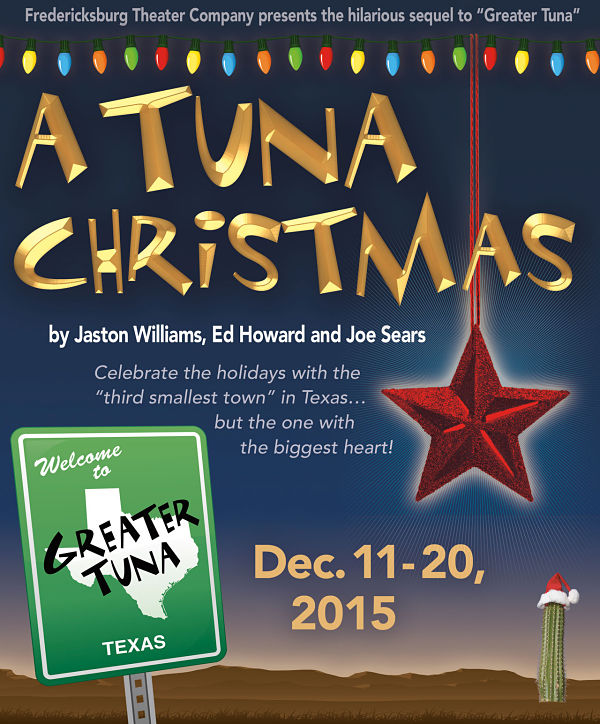