A Streetcar Named Desire
by University of Texas Theatre & Dance

In the sultry streets of New Orleans, passions flair and cultures collide in Tennessee Williams' Pulitzer Prize-winning masterpiece. Blanche DuBois, a fading relic of the Old South, searches for refuge at her sister's home, only to collide with reality in the form of Stanley Kowalski, her brutish brother-in-law.

Provocative and lyrical, A Streetcar Named Desire is a commanding landmark drama by one of the great voices of the American Theatre. 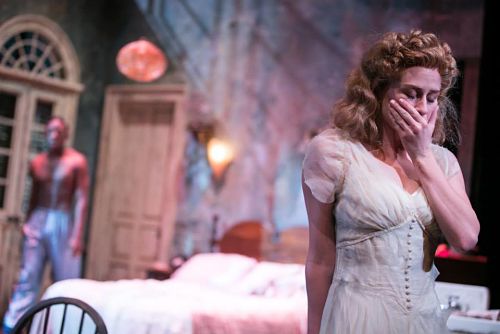 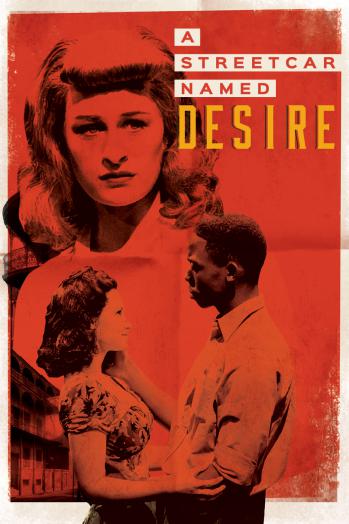