5-6-7-8! Hopes are high and the future is on the line for a string of actors dying to get a part in an upcoming Broadway musical. Meet each of them as they prove they've got what it takes to make it. 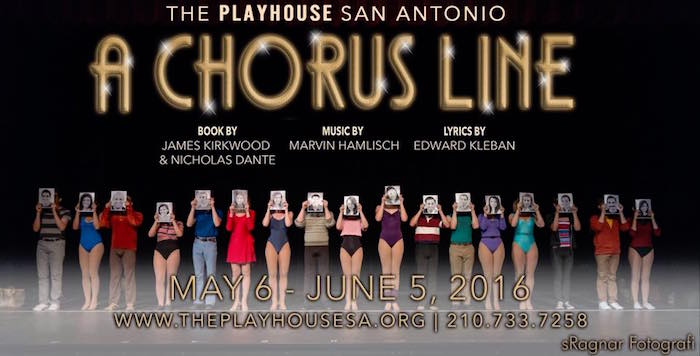 A Chorus Line is a musical with music by Marvin Hamlisch, lyrics by Edward Kleban and a book by James Kirkwood, Jr. and Nicholas Dante. Centred on seventeen Broadway dancers auditioning for spots on a chorus line, the musical is set on the bare stage of a Broadway theatre during an audition for a musical. A Chorus Line provides a glimpse into the personalities of the performers and the choreographer as they describe the events that have shaped their lives and their decisions to become dancers.  -- Wikipedia 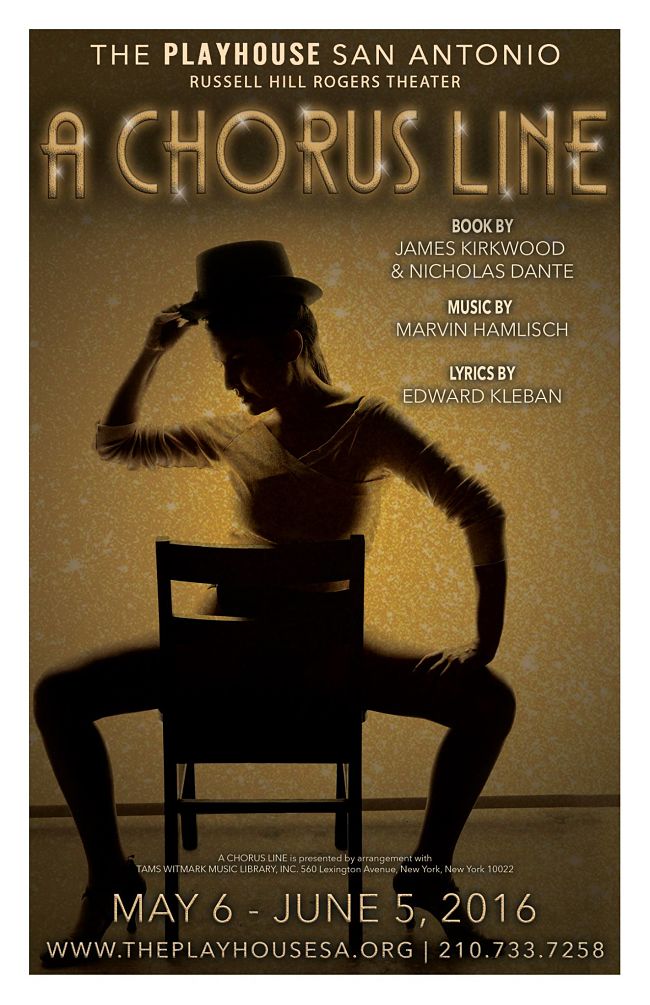 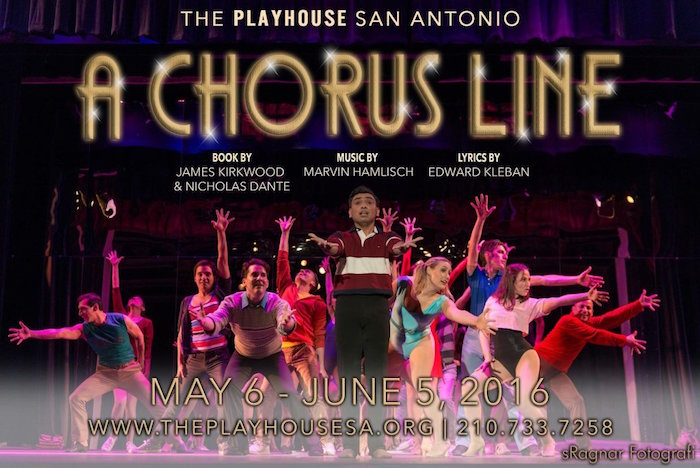 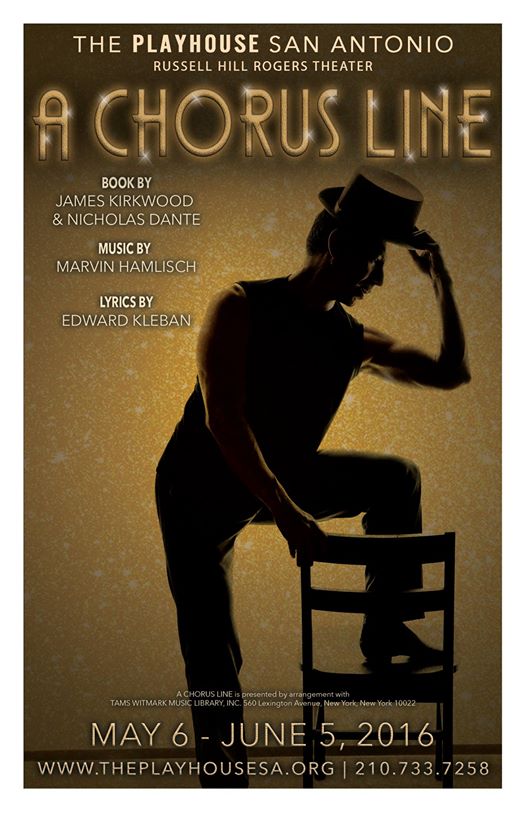 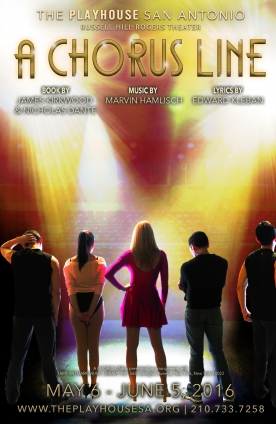