Following a series of losses, Blanche DuBois, a faded Southern belle, is forced to move into a shabby New Orleans apartment with her younger sister and brother-in-law. Explosive, passionate, and heartrending, Williams’ play is American theatre at its best. 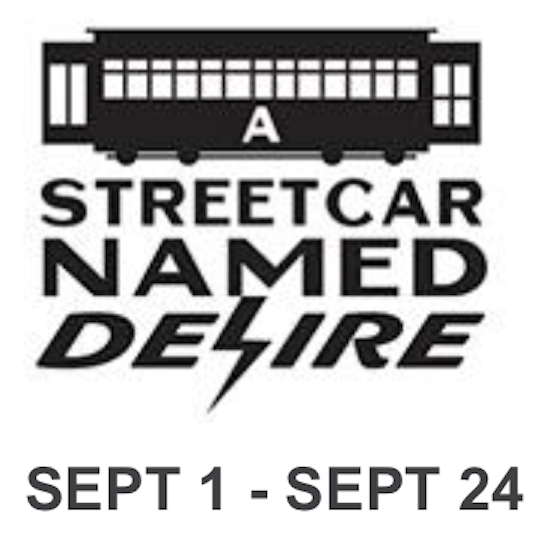