Godspell, the hit Off-Broadway musical based upon the Gospel according to St. Matthew, became a global phenomenon. It is a timeless tale of friendship, loyalty, and love. This intimate production, with music and updated lyrics by composer Stephen Schwartz and a book by John-Michael Tebelak will raise your spirit with the Tony-Award-nominated score filled with popular hits, including “Day By Day,” “Learn Your Lessons Well,” and “Turn Back, O Man.”

"By exploring the themes of the show and partnering with community organizations, the company of Godspell, in collaboration with the Theater for Social Change course at St. Ed's, has been finding ways to create an impact on our city beyond the stage," said Skidis Vargas. "Our plans involve holding a canned food drive at each show, where donations will benefit Campus Ministry, Central Texas Food Bank, and Out Youth. We want this kind of community engagement to become a regular part of our art making, with the hope that together we can build a Beautiful City." 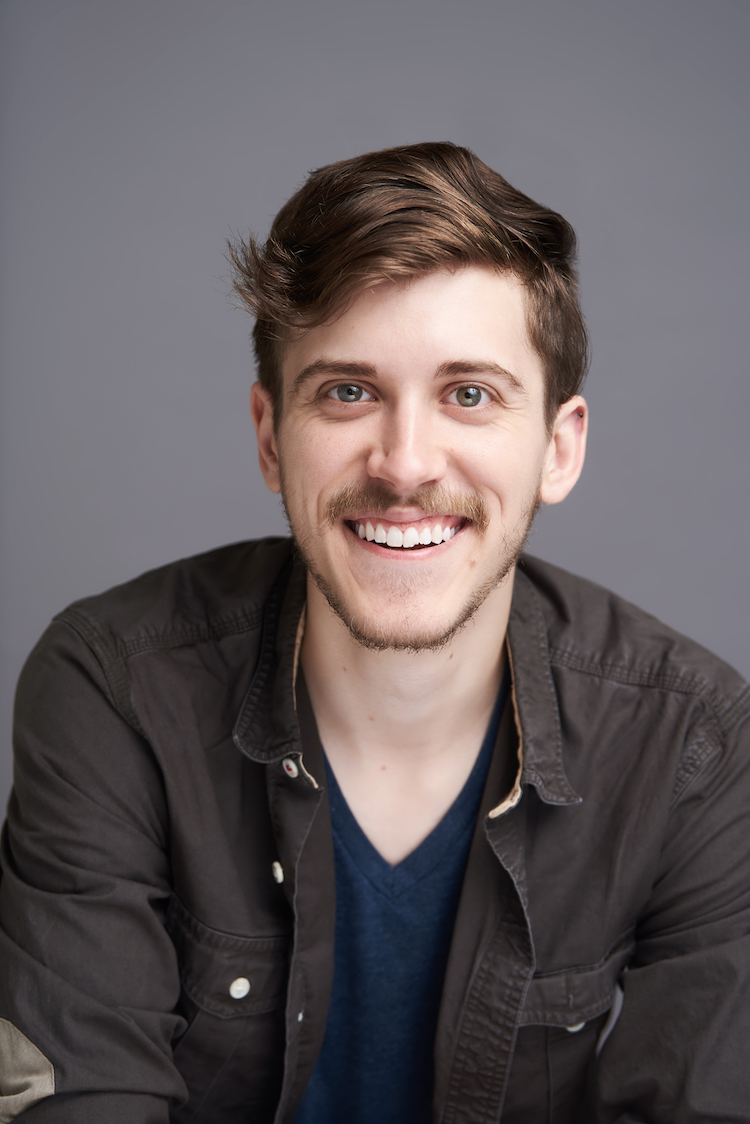 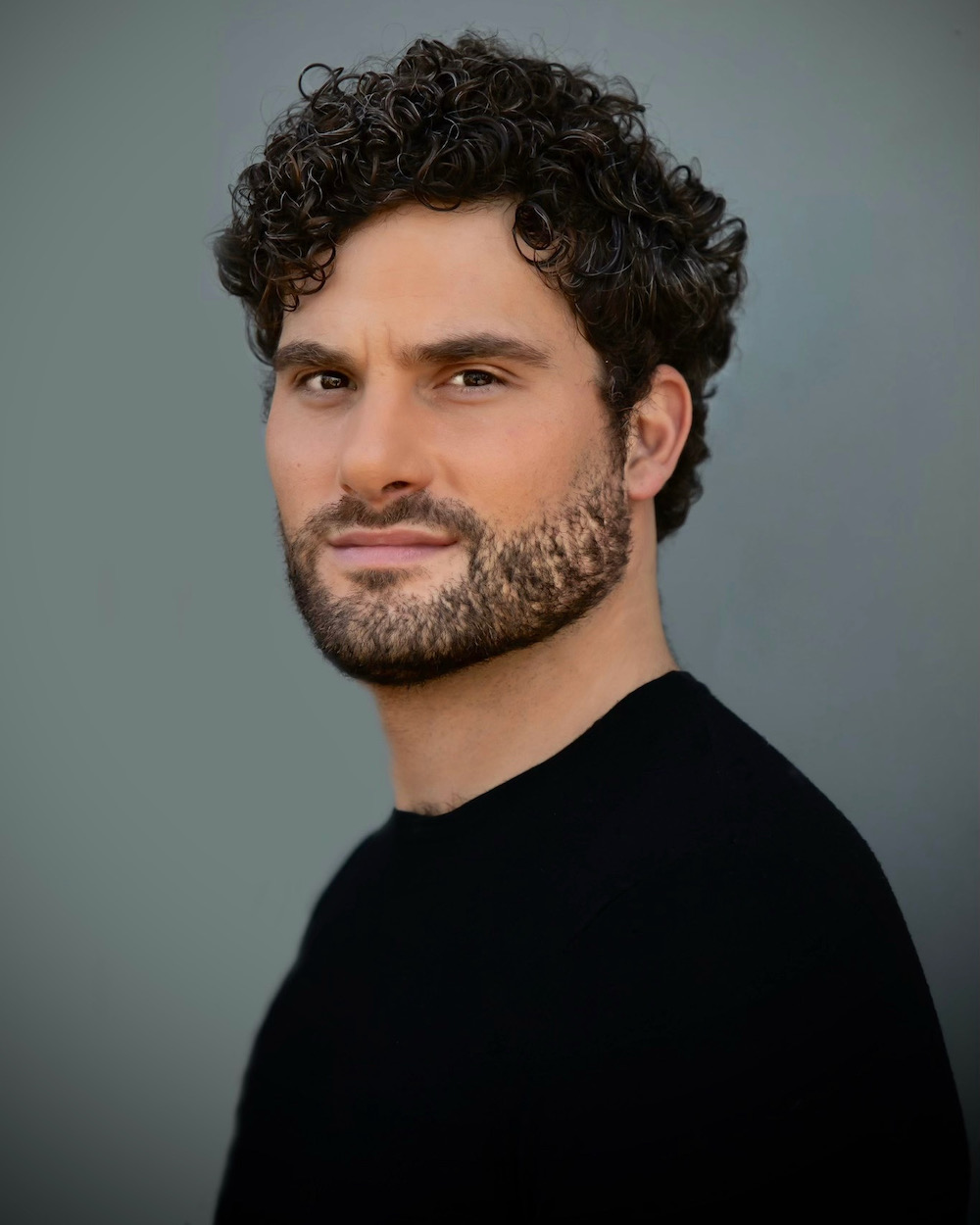 Kissless at the New York Musical Festival, Ring of Fire at TexARTS and She Loves Me at MMNT.

Patrick Hartigan, who plays Judas, won a Grammy Award as a member of The American Boychoir. His television credits include Glee!, The XFactor and The 77th Annual Academy Awards. Hartigan’s recent theatre credits include Jerry in The Full Monty at TexARTS, Joseph in Joseph and the Amazing Technicolor Dreamcoat at Broadway Palm, and South Pacific at Gateway Playhouse

Anna Skidis Vargas, recently named as the resident director of the Mary Moody Northen Theatre and assistant professor of theatre arts at St. Edward's directs the production.  Skidis Vargas is a director, actor, playmaker and educator who focuses on plays centering on Latinx and mixed identity stories. Prior to joining St. Edward's, Skidis Vargas served as producing artistic director at Theatre Nuevo in St. Louis. Her recent directing credits include The Book Club Playat MMNT, Spring Awakening at UT-Austin and Unmuted at First Stage Milwaukee.

All performances will be held at the Mary Moody Northen Theatre on the St. Edward’s University campus, 3001 S. Congress Ave, Austin, TX. Parking is free. 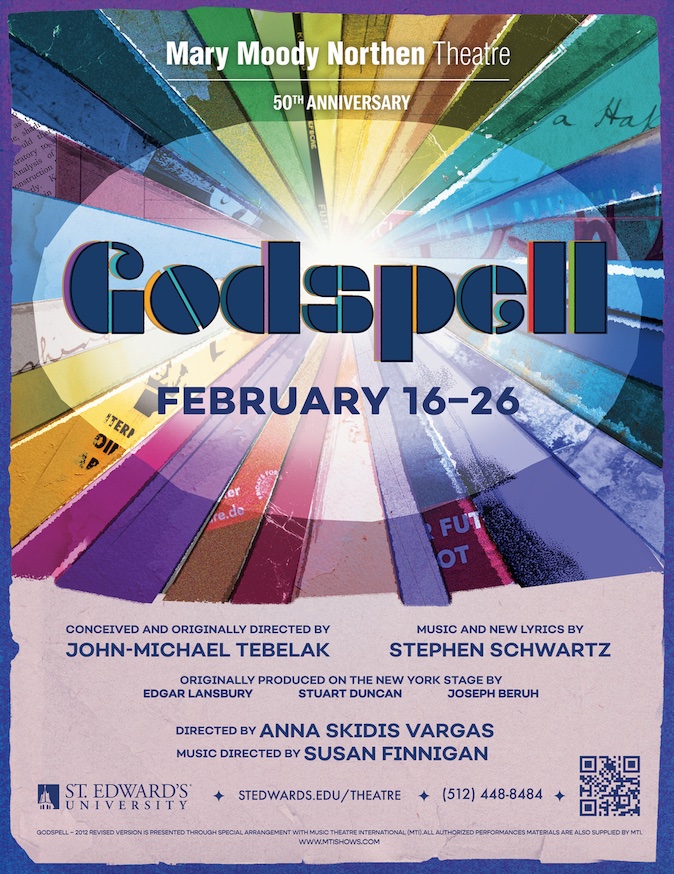