Miracle on 34th Street: A Live Musical Radio Play is a heartwarming holiday classic retold in the tradition of a live 1940's era radio broadcast. When a department store Santa claims he's the real Kris Kringle, his case gets taken to court. A miracle unfolds when a little girl's belief makes all the difference in this iconic story. The show is adapted from the original 1947 Lux Radio Hour Broadcast and staged with live Foley effects and a score of holiday carols and commercial jingles. Adapted by Lance Arthur Smith, with all original songs by composer Jon Lorenz, Miracle on 34th Street is a beloved musical that will melt even the most cynical of hearts. 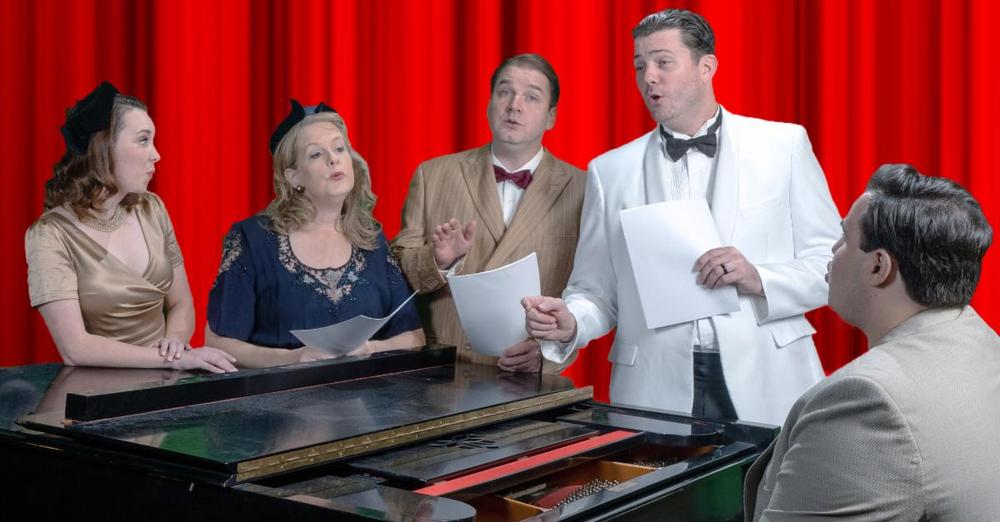 Box office hours beginning May 30 are Monday through Friday, 9:00 a.m. through 1:00 p.m. Tickets can be purchased online at www.fredericksburgtheater.org or by calling the box office at 888-669-7114. 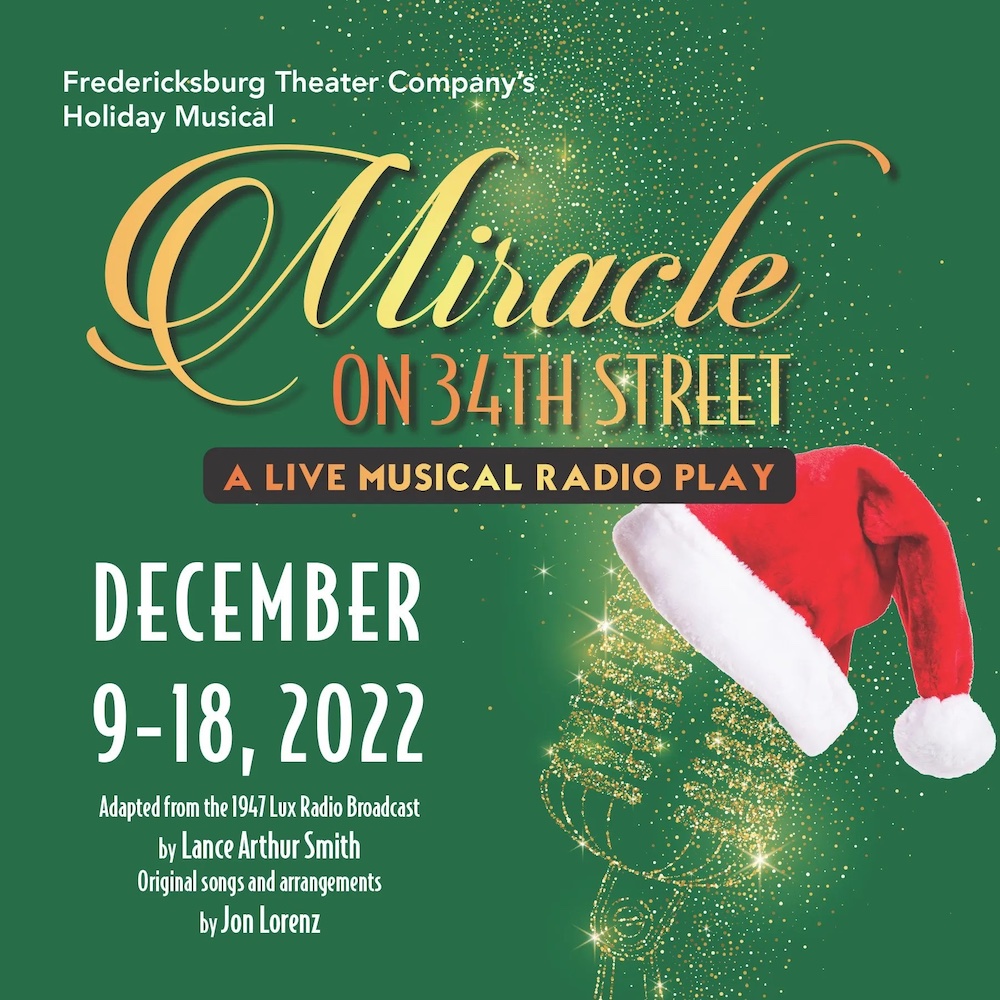