Charles Dickens' A Christmas. Carol
by Tablerock of Salado 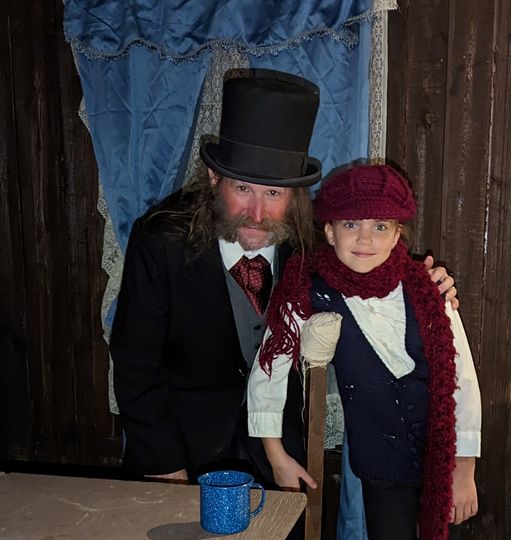 Charles Dickens’ A Christmas Carol was written 179 years ago (1843), about the time Texas was stirring to life and works were underway to establish the Robertson Colony. Salado, itself, was contemporaneous with Dickens's most productive period, having been established in 1860. The great Dickens passed away in 1870, and we are all the better for having had him on this earth.

This Central Texas holiday tradition has been on stage at the Goodnight Amphitheater in Salado for 30 years and is truly a family tradition for the Salado and surrounding communities. It was adapted for the stage by Harry Sweet and is directed by Thom Wilson.

The Tablerock Festival production of “A Christmas Carol” is the wonderful tale of the transformation of Scrooge from a miserly old skinflint into a caring and giving soul – told in drama as Dickens wrote it. Come and enjoy one of Central Texas’s special yuletide traditions right here in Salado! God Bless us everyone!

Come see the story and easily catch the Christmas Spirit which will last throughout the year.The gates for the show open at 6 pm. The performance will begin at 7 p.m. each evening at Tablerock’s Goodnight Amphitheater located at 409 Royal St, Salado, TX 76571.

Tickets are available at the gate: $15 for adults, $10 for students (with ID) and $5 for children 12 and under. Tickets may also be purchased in advance on-line at CentralTexasTickets.com. For more information, call 254-308-2200.

The concession stand opens at 6:30 p.m. nightly for sandwiches, cold and hot drinks, chips, and candy. 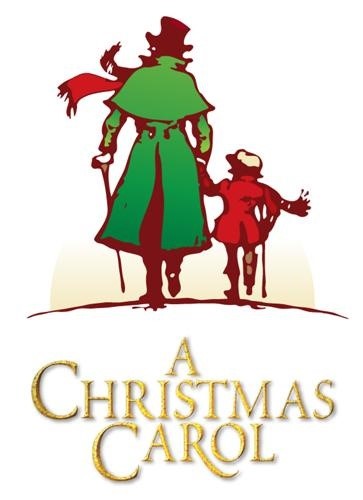 About Tablerock of Salado

Tablerock Festival of Salado is a nonprofit organization committed to supporting the arts of Central Texas. It is home to "Salado Legends" now beginning its 18th season with a growing …

Productions by Tablerock of Salado