The Man Who Shot Liberty Valance
by Fredericksburg Theater Company

Journey into the Wild West, 1890 in this classic story of good versus evil, law versus the gun, one man versus Liberty Valance. A tale of love, hope and revenge set against the vicious backdrop of a lawless society. When a young scholar from New York city travels west in search of a new life he arrives beaten and half-dead on the dusty streets of Two Trees. Rescued from the plains, the town soon becomes his home. A local girl gives him purpose in a broken land, but is it enough to save him from the vicious outlaw who wants him dead? He must make the choice: to turn and run or to stand for what he believes, to live or to fight; to become the man who shot Liberty Valance. 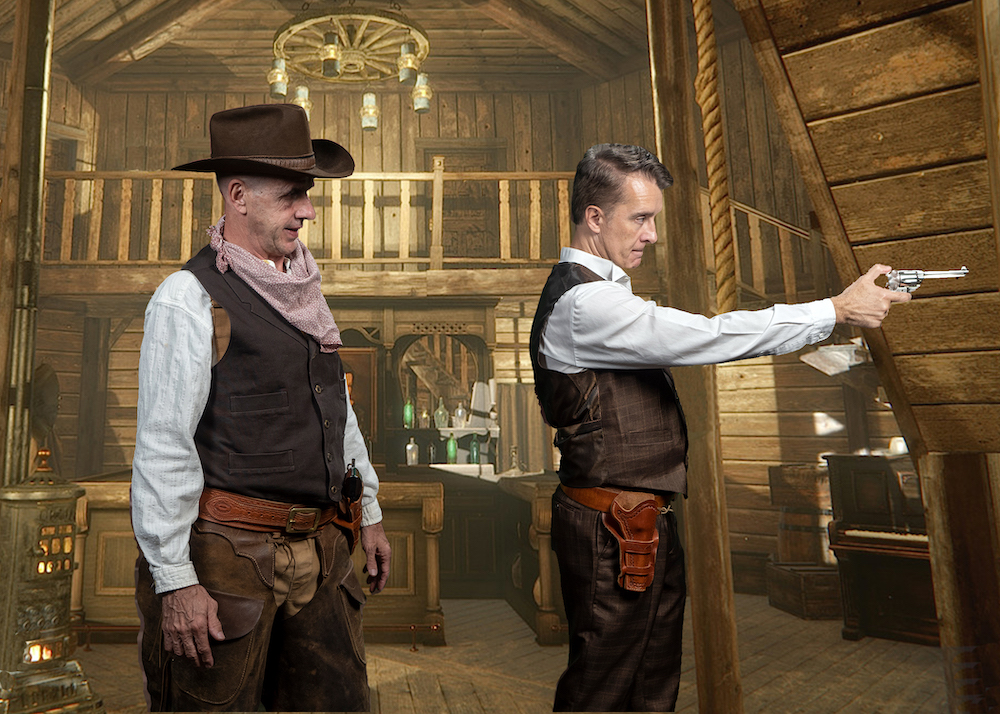 The Man Who Shot Liberty Valance is a 2014 Western stage play written by Jethro Compton, based on the short story of the same name written by Dorothy M. Johnson. The short story also was the basis of a 1962 movie starring John Wayne and Jimmy Stewart, with the song performed by Gene Pitney.

Director and scenic designer for the production will be guest artist Charlie Hukill. FTC Resident Stage Manager Courtney LeFan will serve as the production's stage manager and design the lighting. Guest artist Jolene Keefer will create the costumes.

Box office hours beginning September 26 are Monday through Friday, 9:00 am through 1:00 pm 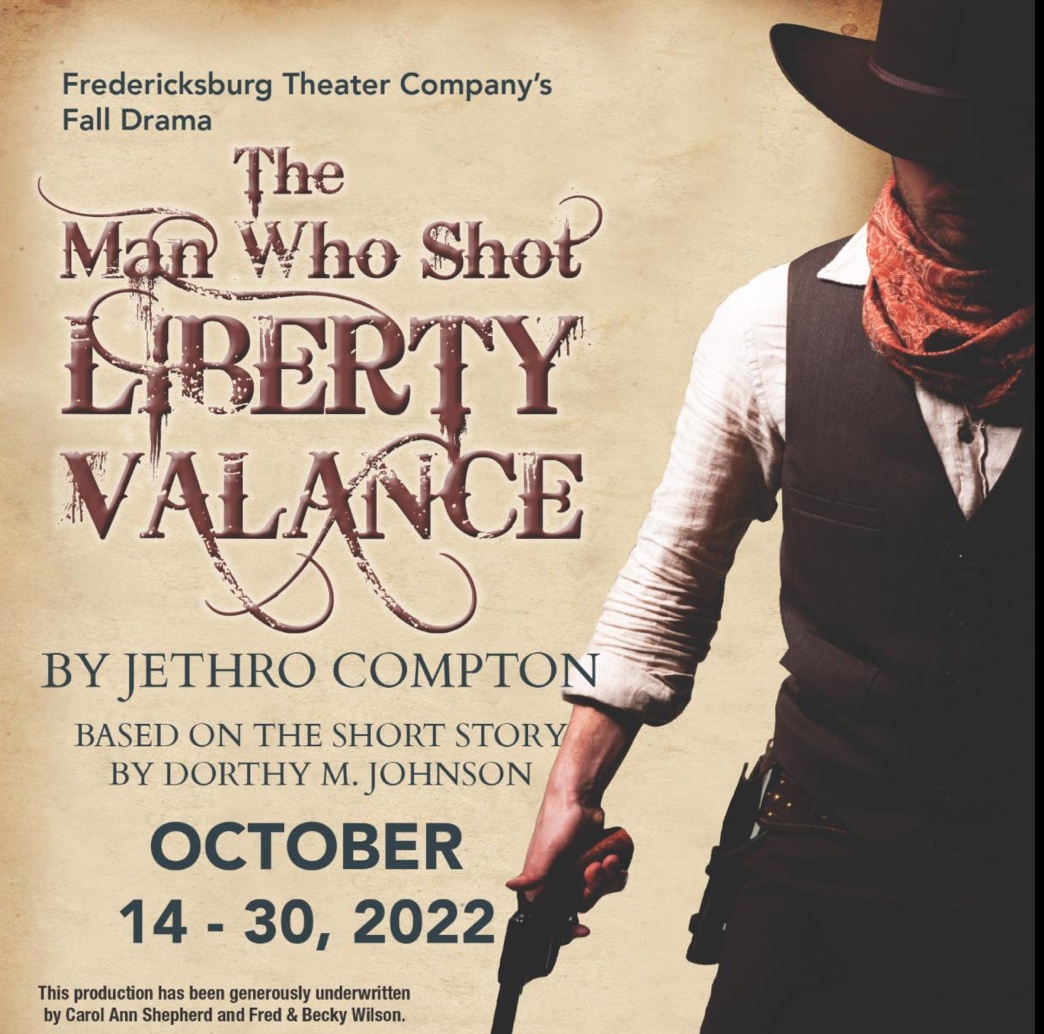