The Elaborate Entrance of Chad Deity
by Zach Theatre 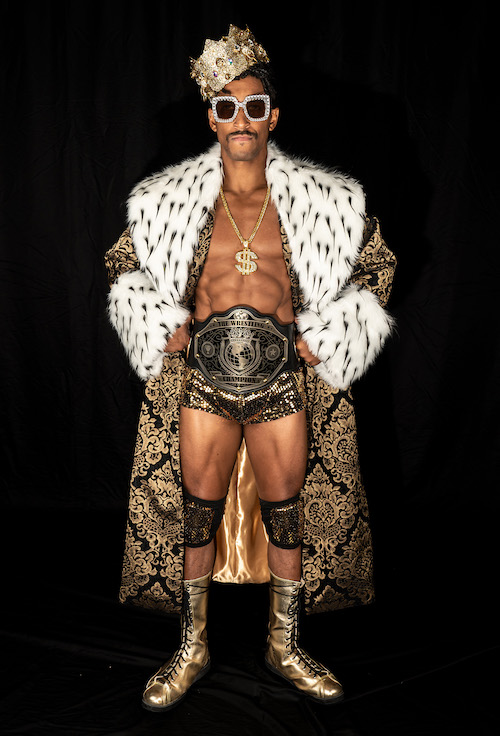 The Elaborate Entrance of Chad Deity by Kristofer Diaz is a dramatic comedy following the life of wrestler Macedonio Guerra. As a lifelong fan, he has followed wrestling only to become a "jobber," one who is paid to lose to bigger-name stars in the ring. Macedonio meets Vigneshwar Paduar, a young Indian man from Brooklyn and wants to team up with him. The wrestling execs go for it but pitch them as "terrorists" in the ring. Macedonio and Vigneshwar find a way to push the personas to the limits and say what needs to be said. Unspoken racism, politics, and courage are all woven into this play that leaves it all on the mat.

Age recommendation: 13 and up (for strong language, violence and intersecting themes of racism, xenophobia, nativism, and assimilation).

Special Events in celebration of The Elaborate Entrance of Chad Deity: 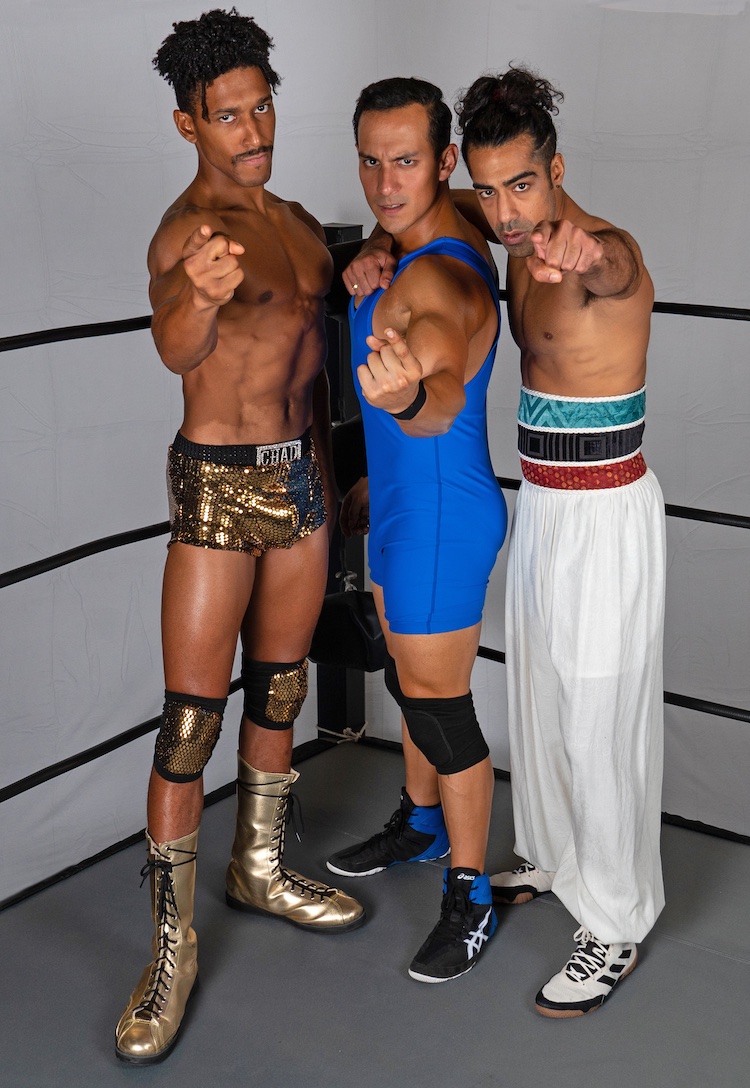 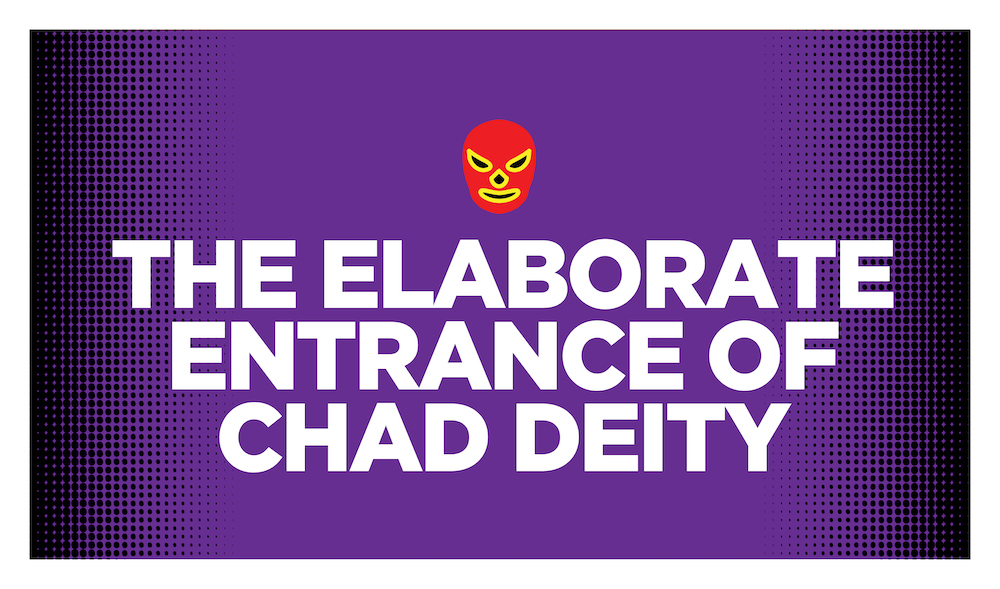