A comic, musical look at the overlap between dating and quantum theory.

Why are first dates universally so hard and what if the universe actually intervened to make it less so? ENTANGLEMENT looks at the relationship Venn diagram of all things romantic and quantum in a way that is hopefully relatable without (overly) stirring up flashbacks of your own.

Meet Sam and Alex who are on a first date, set up by a mutual friend, that is all at once promising AND awkward. That’s because they can’t help but reflect on their past troubled relationships – exes, parents, friends – and the inexplicable stranglehold it has on their ability to have new relationships. Luckily, or unluckily, they’re given the ability to jump back in time and reset the date every time it's going badly. However, they don't know that their date is doing the same thing and that they are inadvertently undoing the other person's corrections.

ENTANGLEMENT is presented by The Institution Theater with support from Out of Bounds Comedy. This production is made possible in part by support from the Cultural Arts Division.

AUDIENCE MEMBERS WILL BE REQUIRED TO MASK FOR THE PERFORMANCE. 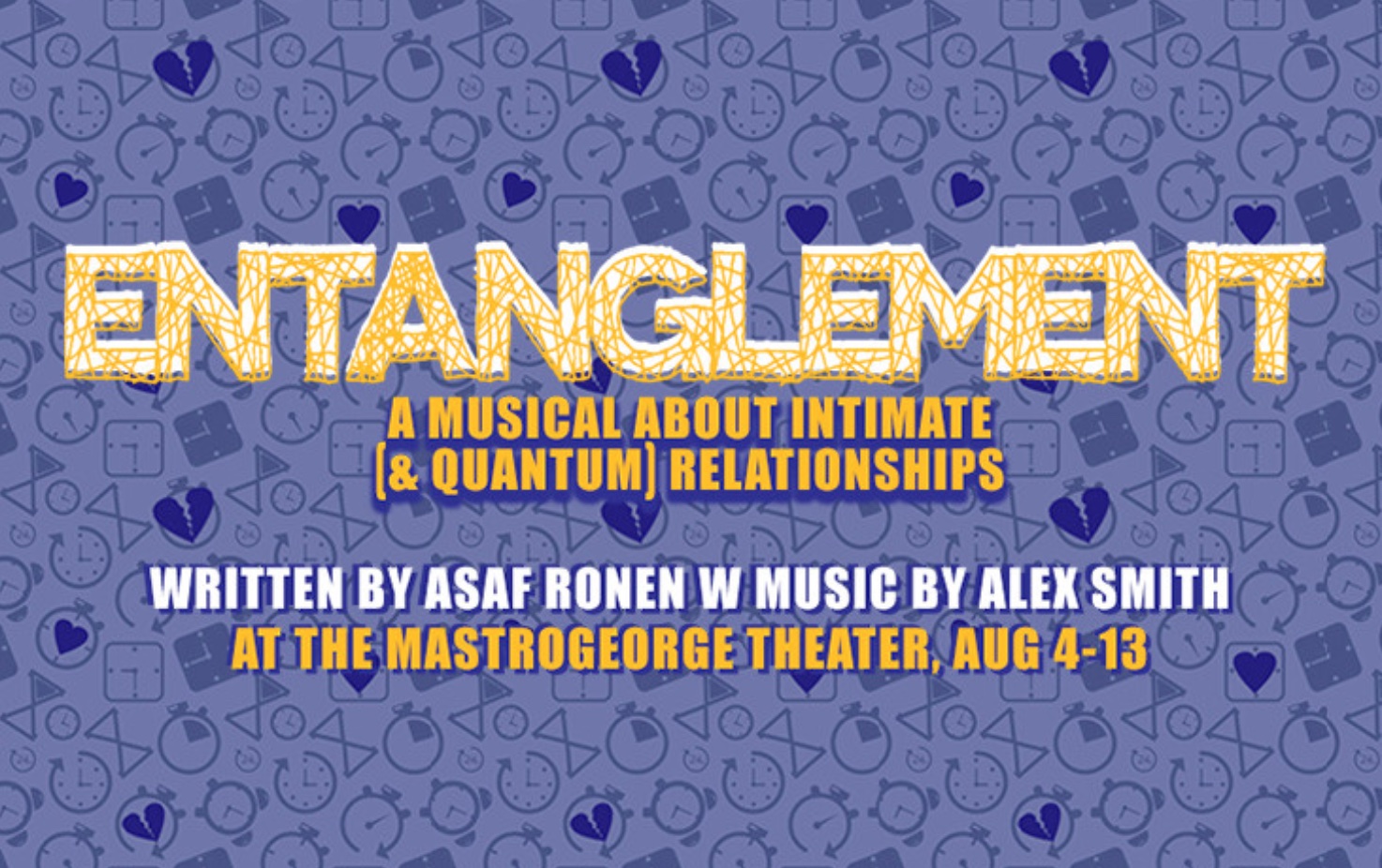 With the most experienced staff in town, The Institution Theater is emerging as a leading school for people in and around Austin to study the Art of Improvisation, Sketch Writing …