A Bloody Wedding
by Paper Chairs

Lorca was born (1898) and murdered (1936) in rural Andalucia at the onset of the Spanish Civil War. Before his death, he wrote a trilogy of tragedies based on the impossible trappings of rural life. The first of these, Bodas de Sangre, depicts a long-held feud between two families set off again by an ill-fated marriage proposal that takes two men to the grave. This adaptation digs into the rigid rules of Lorca's world and where they collide with Texas in 2022. Love and marriage? Happily ever after? Not so much. Lorca points us to something deeper, darker and more difficult to name.

Thursday August 4th at 7:30pm: come listen at the Crashbox to an excellent cast read the draft in its current form… Then give us a few days to mix, stew and cook up some experiments… and then

Come visit us again Friday August 12th or Saturday August 13th at 7:30pm to see what we’ve come up with

We’re leading this experiment with the question: “What’s in a bloody wedding for us?” (And by us, we mean you too.) 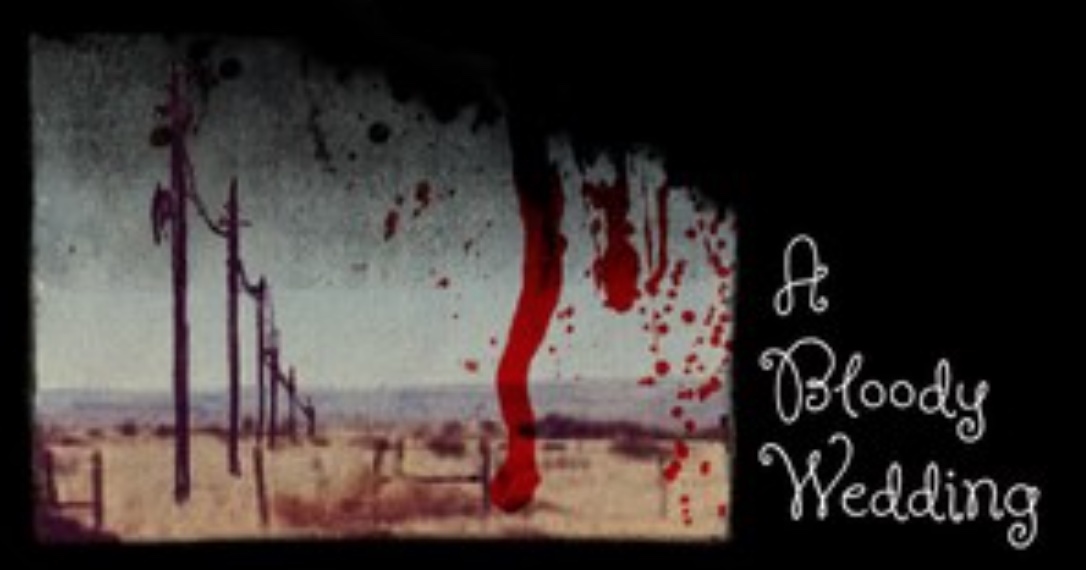