Annie, Get Your Gun
by Gaslight Baker Theatre 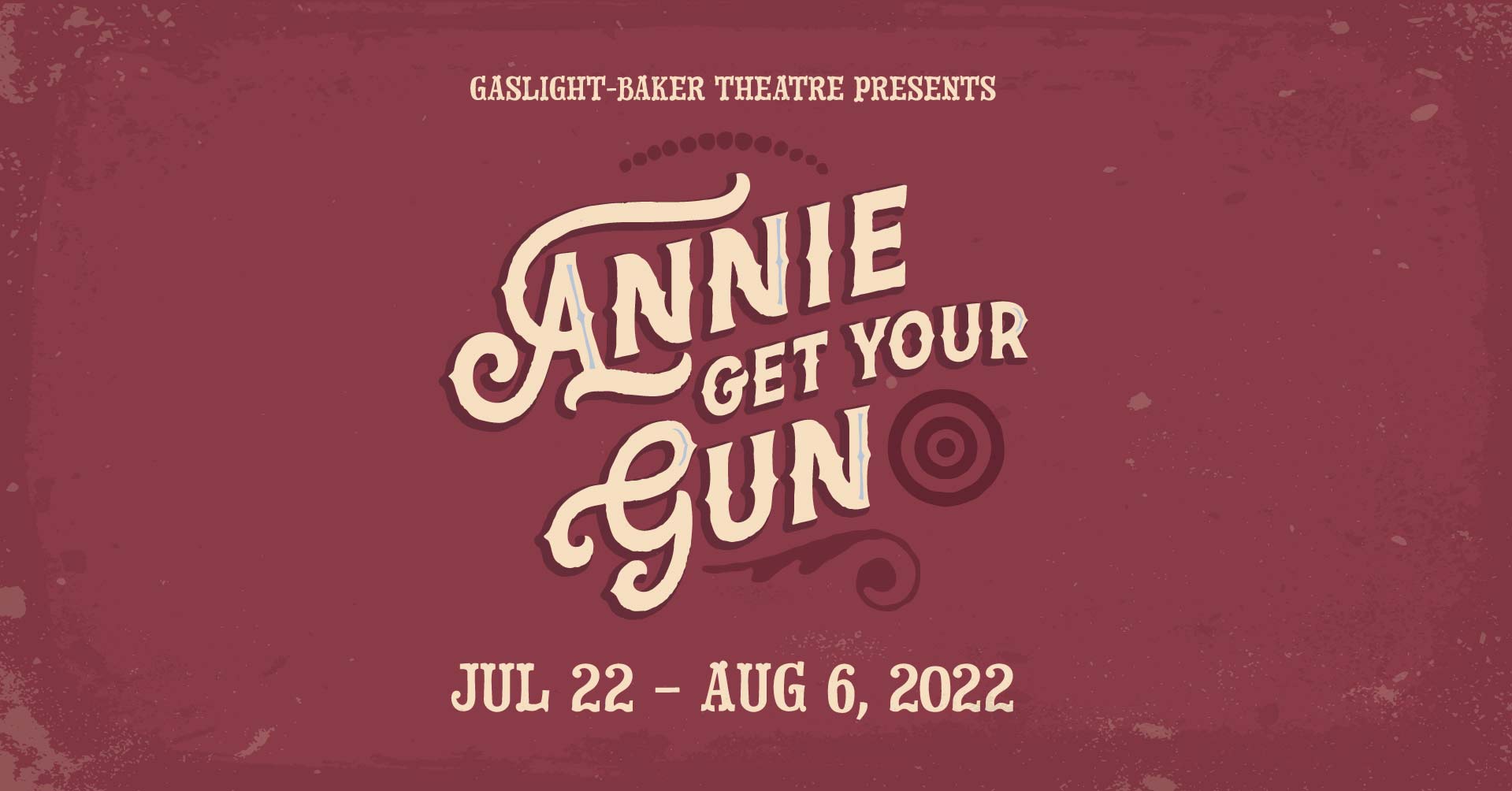