Interview with a Mexican
by touring company

‘Interview With A Mexican!’ is an original play by Anthony J. Garcia that was inspired by Gustavo Arellano’s column ‘Ask a Mexican.’  It uses satire, humor, and political incorrectness to examine stereotypes, anti-immigration politics and misconceptions that outsiders hold about Mexican culture.
‘Interview With A Mexican!’ is a touring production by Su Teatro Cultural & Performing Arts Center from Denver, CO.“ We at Su Teatro are so excited to bring this explosive and humorous play to the Westside of San Antonio,” according to playwright Anthony J. Garcia. “The last time we performed at the Teatro Guadalupe was in the early 1990’s."
Denve- based Su Teatro is one of the oldest Chicano theater companies in the USA and is currently celebrating their 50th year anniversary. The company has established a national reputation for home-grown productions that speak to the history and experience of Chicanos. Su Teatro resident playwright/Executive Artistic Director Anthony J. Garcia has created more than 40 original plays and adaptations.
Su Teatro develops work focused on demystifying the Chicano identity and celebrating the experiences, history, language, and culture of Chicanos, Mexicanos, and Latinos throughout the Americas. They have performed throughout the country along with more than 30 theatrical seasons at their own cultural and performing arts center in Denver, CO. “Su Teatro’s work and contribution to theater is widely recognized”, according to Jorge Piña, Guadalupe Theater Manager. “I am very honored that Su Teatro is returning to the Guadalupe Stage.”

Interview with a Mexican
by Anthony J. Garcia
touring company 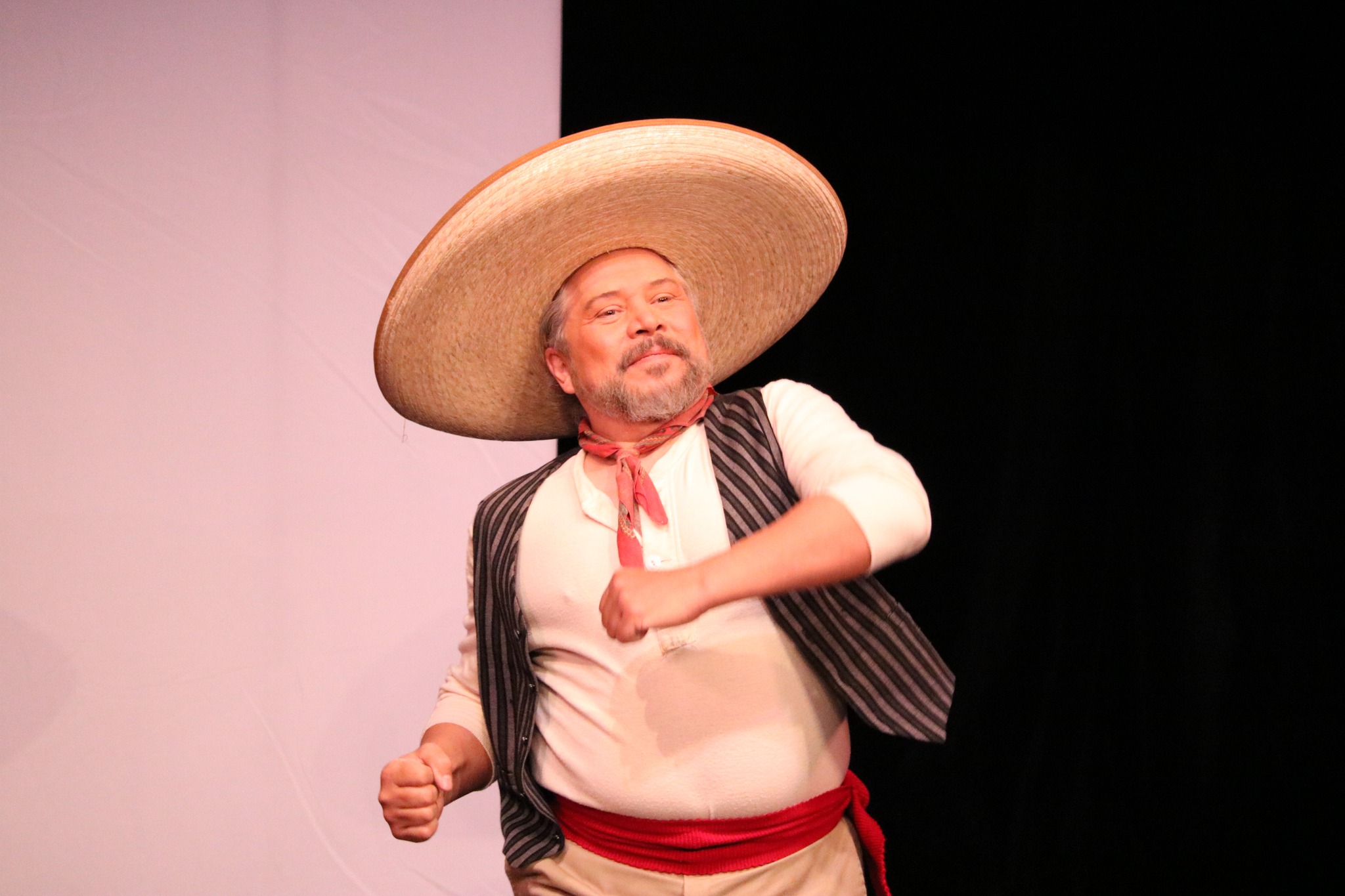