She was a girl from Boston with a voice from heaven, who shot through the stars from gospel choir to dance floor diva. But what the world didn’t know was how Donna Summer risked it all to break through barriers, becoming the icon of an era and the inspiration for every music diva who followed.  With a score featuring more than 20 of Summer’s classic hits including “Love to Love You Baby,” “Bad Girls” and “Hot Stuff,” this electric experience is a moving tribute to the voice of a generation.

The three actresses that share the role of musical icon Donna Summer are Brittny Smith as “Diva Donna,” Charis Gullage as “Disco Donna” and Amahri Edwards-Jones as “Duckling Donna.” 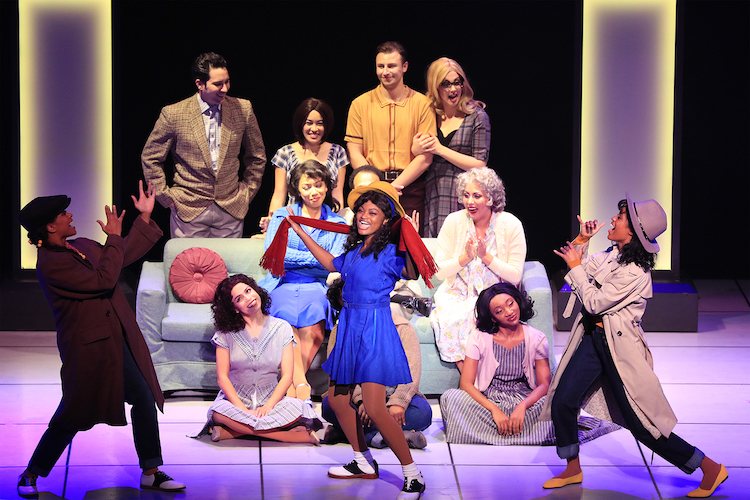 Texas Performing Arts is the performing arts presenting program of The University of Texas at Austin and operates campus venues including Bass Concert Hall and McCullough Theatre.  It is the home of the Broadway in Austin series, a curated program of performing arts, and a host of comedy and concert events. In calendar year 2019 Bass Concert Hall had the highest number of tickets sold of any theater in Austin, was #2 in the State of Texas and #22 in the world, according to industry publication Pollstar. Following a national search, Tony Award-winning producer Bob Bursey was appointed Executive Director in January, 2020.

TICKETS start at $30. Tickets are available at texasperformingarts.org and BroadwayinAustin.com, by phone at (512) 477-1444, or from the Texas Performing Arts ticket office at Bass Concert Hall.  For groups of 10 or more, call (877) 275-3804 or emailAustin.groups@broadwayacrossamerica.com

Tickets go on sale to the general public Friday, February 4 at 10 am.

Texas Performing Arts prioritizes the health and safety of its guests, artists, and staff. Changes have been made to the venues and protocols developed by University of Texas medical experts in accordance with State laws for public organizations implemented. Health and safety plans include improved air circulation and filtration, increased space in the lobbies, contactless ticketing and transactions, increased cleaning, and hand sanitizer stations throughout the venues.  Masks are strongly recommended indoors regardless of vaccination status. 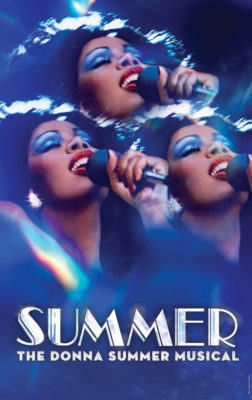