Isabel and the Runaway Train
by Reimagine Normal

This play tells the story of a 16 year old girl named Isabel who runs away from home and finds herself trapped on a magical train full of people who won't stop running.

Isabel is the only person on board who remembers her own name and it is up to her to stop the train and save the other passengers (including a Porter, several Choir Members, and a mysterious Writer who may or may not be dead). However, the relationships between Isabel, the passengers and the evil Conductor turns out to be much more complicated than she originally thought.

She soon discovers that in order to get off the train, she will have to take a hard look in the mirror and lean on her family to process an unaddressed history of trauma.  Learn to discuss sexual maltreatment, invest in your own mental health, and support #metoo survivors by pre-ordering this full album and experiencing Isabel's musical journey.

Isabel is a musical theater production with accompanying “train” - ing programs that teach people how to support survivors of sexual maltreatment in their personal and professional lives.

Composer/Playwright Anna Westbrook wrote Isabel in 2012 after being diagnosed with Post-Traumatic Stress Disorder. Now, her story of healing inspires others to learn and grow.

Isabel and the Runaway Train
by Anna Westbrook
Reimagine Normal 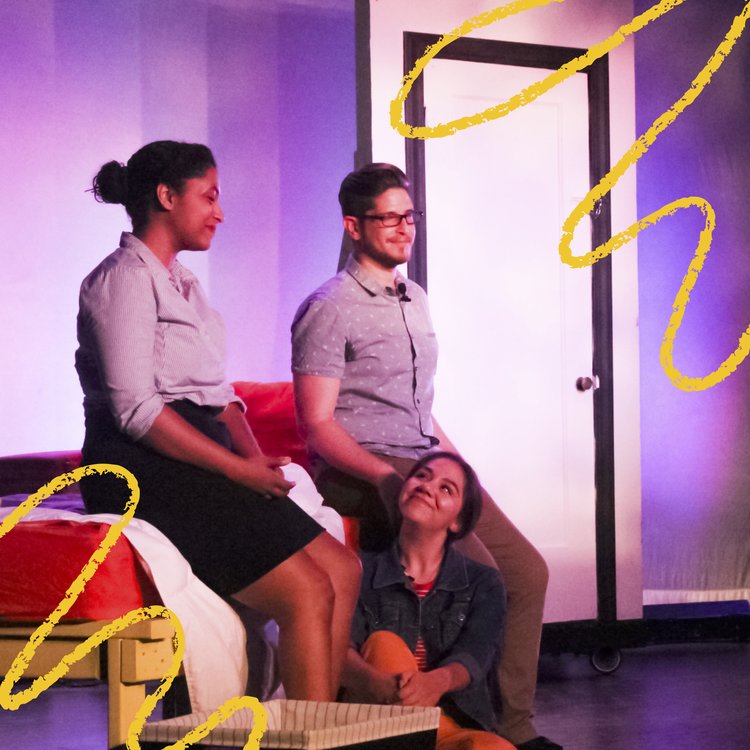 Our Mission: To normalize the ability to respond supportively to a survivor of sexual maltreatment.     Hi, my name is Anna! That picture up there is from my original …