Grumpy Old Men, The Musical, the laugh-out-loud stage comedy based on the iconic 1993 movie of the same name, is the story of two aging men, Max and John, neighbors who have been feuding for most of their lives. Invigorated by their shared affection for their new neighbor across the street, the beautiful, eccentric, and charming Ariel, they face off as romantic rivals until their hilarious shenanigans finally bring about a resolution to their long-standing differences.

This stage adaptation captures the lovably crotchety characters and their quirky neighbors through twinkling humor, great songs, and the affectionate depiction of a small town that feels like home to everyone.

The Port Aransas Community Theatre will be the first Texas stage to present this hilarious musical comedy. 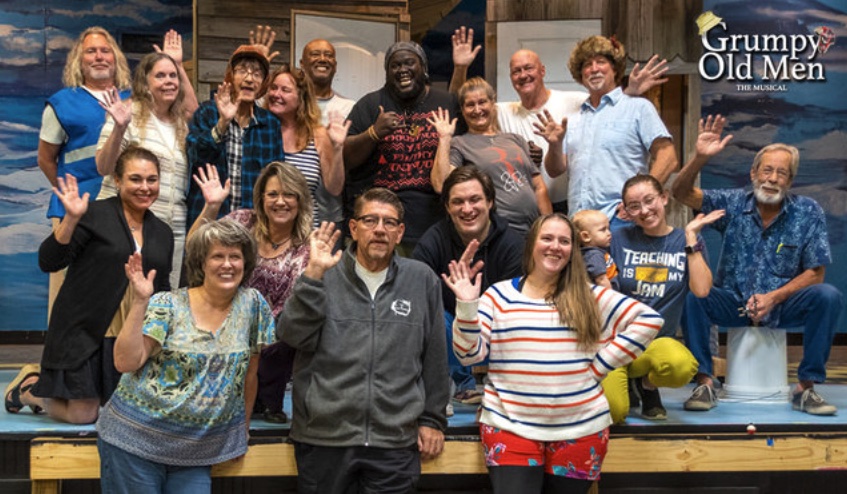 Tickets are $22 and can be purchased via www.Portaransascommunitytheatre.com. 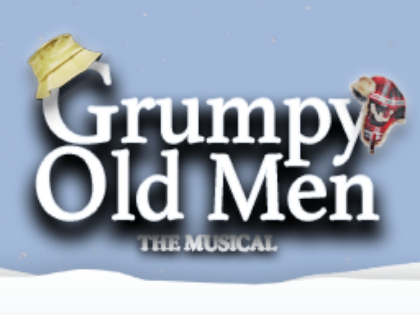