The players at the fictional KPNF radio station return to put their stamp on another holiday classic: Miracle on 34th Street. As they bring to life the entire story through dozens of character voices and live foley sound effects, you’ll be re-introduced to Kris Kringle, the charming Macy’s mascot put on trial for claiming to be the real Santa Claus. Besieged by commercialism and disillusionment, winning the trial and restoring his friends’ faith in the most precious, intangible parts of Christmas will require Kris to perform nothing short of a miracle!  This marks the 10th Anniversary of this holiday tradition while celebrating its return.

“Penfold’s classic radiocast of Miracle on 34th Street cannot fail to plunge you into the Christmas spirit!” -Austin American Statesman 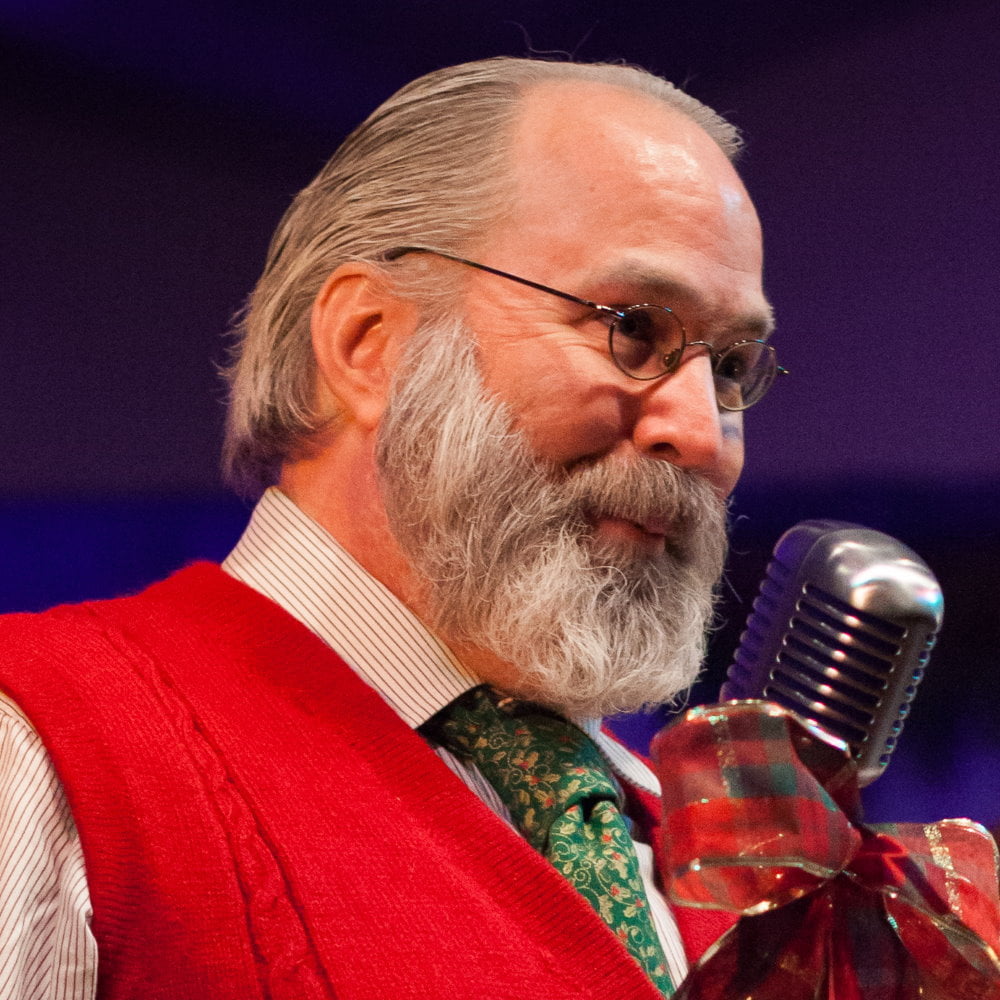