Wikipedia: Lonely Planet is a two character play written by Steven Dietz. The play tells the story of Jody and Carl, two gay men who live in an unnamed American city. The play was written during the midst of the AIDS epidemic, which is the central focus of the story, though ultimately the play sends the message that one should pay attention to the world around them and realize its problems rather than shun it. The play heavily references the Eugène Ionesco comedy The Chairs.[1]

Plot: Jody, a gay man in his 40s, owns a small map store on the oldest street in an American city, and is seemingly worldly and knowledgeable. Carl, another gay man in his early thirties, is a frequent visitor to the store, is a friend of Jody, and seems to lie a lot about his life and occupation. Despite this, the two seemingly know very little about each other. The play begins with Jody explaining how he found a chair placed in his store one day, without notice, by Carl. Pretty soon, the store is littered with chairs, and after some argument between the two, it is revealed that every chair was owned by someone they knew in their community, who had died from the epidemic.

It becomes apparent that Jody hasn't left his store for months on end, rarely going outside and rather having things brought to him. Carl has placed the chairs in his store in hopes that Jody will realize that there are things going on in their community, and as a member Jody must bear witness and help the problem, rather than shun the world.

It is also revealed that Carl helps empty the residences of those taken by the epidemic, and can't stand to see the chairs abandoned and alone. Rather, he takes them to Jody's shop which is the biggest room he knows of. Carl succeeds in getting Jody to leave when he goes and gets tested for the first time. This leads to him taking a week off from the shop to see the world he abandoned and by the end finding out that he tested negative. However, a few months later, Carl's own chair appears in the shop and it becomes apparent that he will soon succumb to the disease. Now Carl has become the one who needs security, and Jody must pick up where Carl left off.[2] 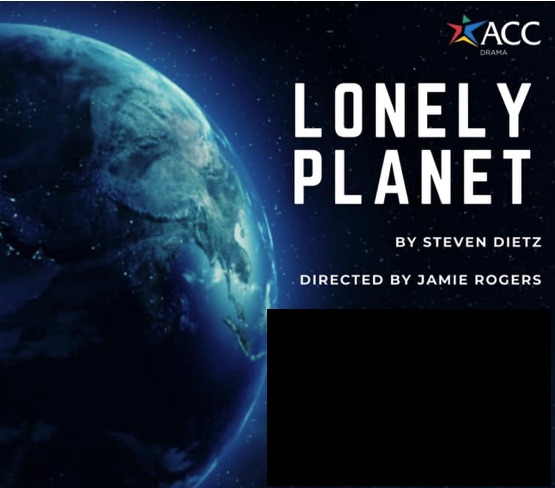