Twenty-five years of manners and morals are hilariously and touchingly played out in this Tony award winning romantic comedy. In 1951, at a small California inn, George and Doris meet for the first time. The pair decide to meet at the inn every year for a romantic retreat, away from their respective spouses and families. In the decades that follow, both George and Doris face their own personal struggles and hardships, and together they develop a level of love and intimacy that exceeds their expectations.

Cast in the production is married couple Faith Reily as Doris and FTC ‘s Executive Director Steve Reily as George.

The original Broadway production debuted in 1975 starring Ellen Burstyn and Charles Grodin. It ran for 1,453 performances, making it the longest running romantic comedy in Broadway history. A popular film version was made in 1978 starring Burstyn and Alan Alda. It remains one of the world’s most produced plays. 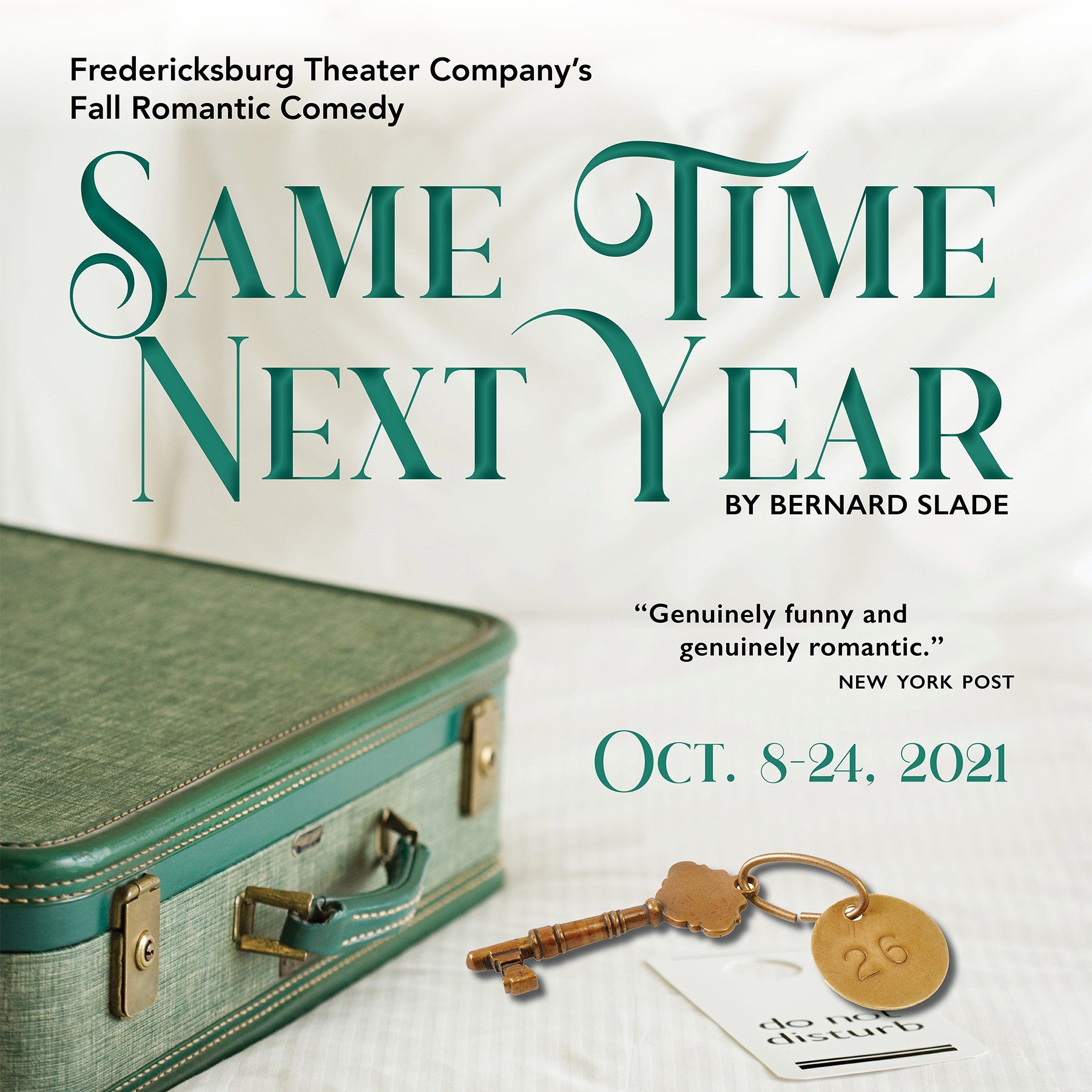