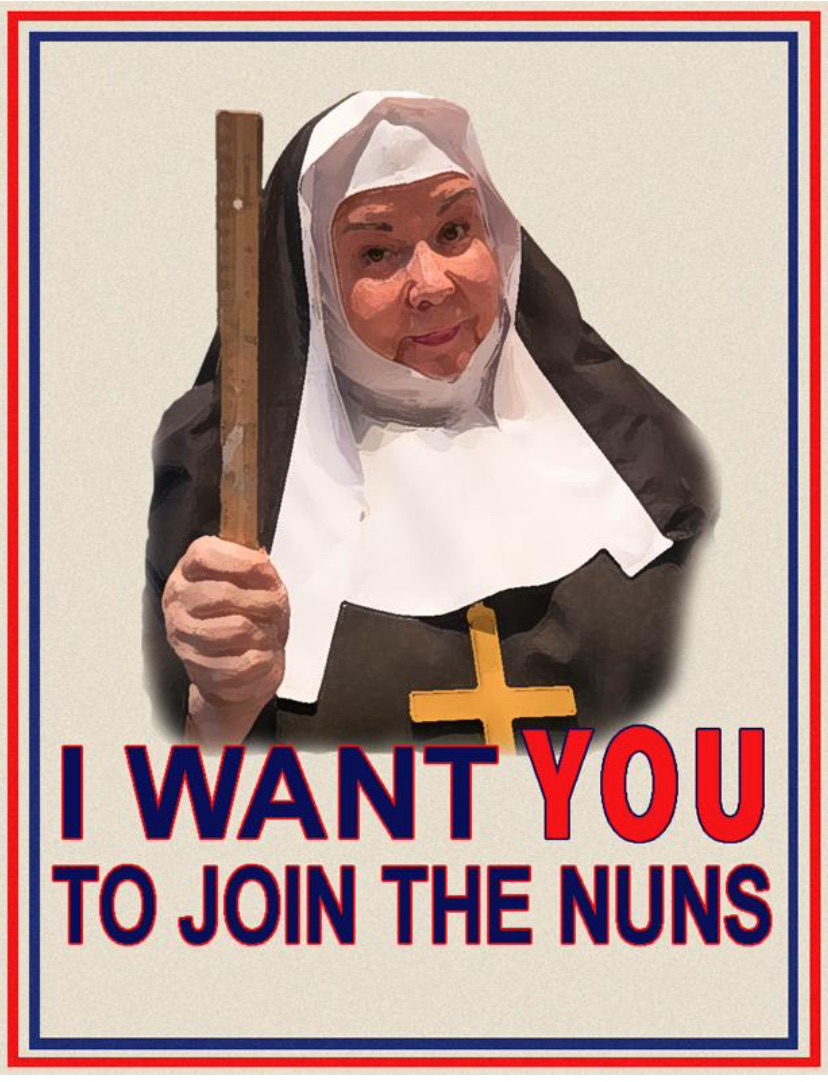 Dan Goggin’s hilarious musical farce Nunsense is a Hail Mary pass for The Little Sisters of Hoboken. Sister Julia, Child of God, has accidentally killed fifty-two members of the convent with her spoiled vichyssoise. All but four have been buried thanks to the Mother Superior’s inspiration to create a greeting card company. A huge success, the greeting card money has nonetheless run dry, due to the Reverend Mother’s ample expenditures. Now, five of the Order’s residents are staging a variety show to raise money to bury the rest. Time is of the essence as the departed Sisters lie in state in the kitchen deep freeze. Somehow the Mother Superior Mary Regina, a former circus performer, her dignified rival Sister Mary Hubert, streetwise Sister Robert Anne, ballerina novice Sister Mary Leo, and goofy Sister Mary Amnesia must pull off the impossible. A divinely-petitioned mashup of song and dance ensues, with a pop quiz thrown in for good measure.

In an improbable rise to fame, the concept of Nunsense began as a line of greeting cards created by Goggin who later expanded it into a cabaret show and following that, into a full-length musical. Goggin directed the musical which opened off Broadway in 1985 and ran for 3,672 performances, becoming the second-longest running Off-Broadway show in history, eclipsed only by The Fantasticks. The five-woman production won four Outer Critics Circle Awards, including best Off-Broadway musical, best book and best music. In addition to productions adapted for television, a cast recording, six sequels, and three spin off shows, the musical and its sequels remain popular choices of community theater and summer stock theatre troupes. 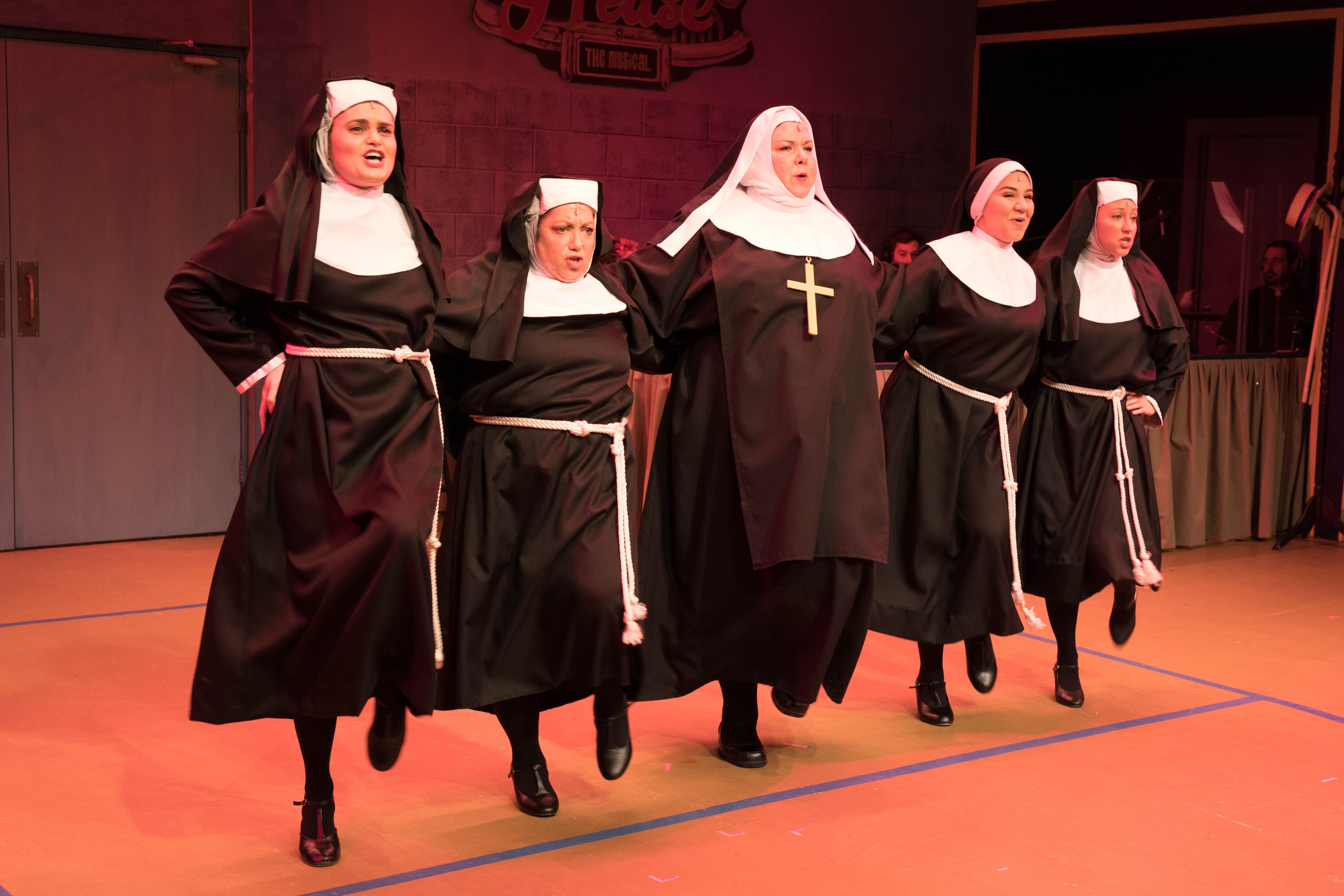 About The Wimberley Players:

The Wimberley Players present inspiring, entertaining performances and programs that bring a diverse community together through live theatre, events and education. Founded in 1979, it is the oldest non-profit in Wimberley. Its current location on 450 Old Kyle Rd, five blocks east of the Wimberley square, welcomed its first audiences in 2006.

Tickets are available at wimberleyplayers.org or by calling 512 847-0575. The Wimberley Players is located at 450 Old Kyle Road, Wimberley, Texas 78676