Annie Jump and the Library of Heaven
by Vortex Repertory Theatre

Annie Jump is a 13-year-old science genius whose alien-obsessed father is the laughingstock of Strawberry, KS. One night in August, a meteor falls, and Annie meets Althea, an intergalactic supercomputer that manifests itself in the form of a mean girl with really great hair. Althea’s here to help Annie take humanity from the earth to the stars, but being the Chosen One isn’t all glory. 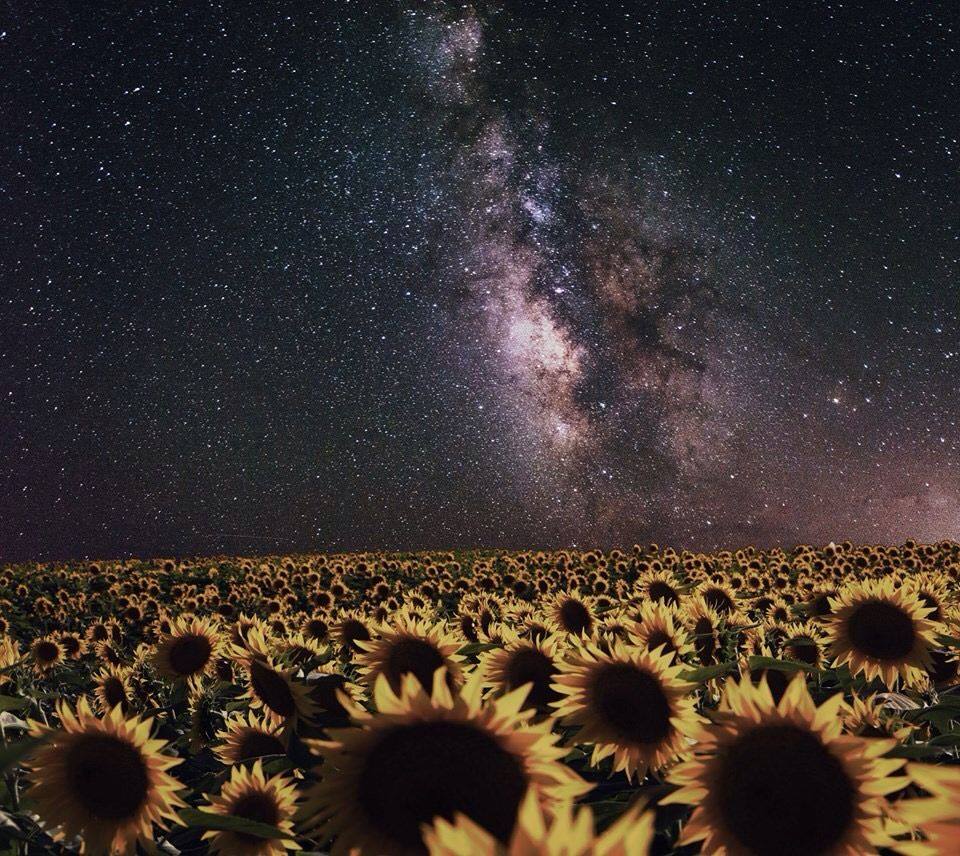 Annie Jump is not your normal 13-year old. She’s starting high school a year early, her dad is obsessed with aliens, and an intergalactic super computer has manifested in the form of a teen-queen mean girl to tell her that she’s been chosen to lead humanity into the stars. The good news is she’s a science genius who’s already faced off against bullies, trolls, and the boy who maybe kinda likes her. The bad news is saving the world could mean giving up everything she’s ever known and the person she loves the most.

Acclaimed playwright Reina Hardy (Changelings, Stars and Barmen, The Afterparty) returns to The VORTEX with her first National New Play Network Rolling World premiere, bringing her trademark brand of magic and humor to this coming-of-age adventure for everyone who’s ever looked up at the stars and dreamed. This remarkable play engages young adults and audiences of all ages, bringing science and imagination into the theatre.“

An adventure that takes you to the very edge of existence and back. Though wide in scope, it tells an intimate story about the potential that lies in all of us . . . This is a play that fervently believes in the necessity of both individualism and community, and it tells a colorful, delightful tale without sacrificing its deeper themes of isolation . . .”
— Broadway World

The VORTEX is a Core Member of the National New Play Network.Annie Jump and the Library of Heaven is produced by The VORTEX as a part of a National New Play Network Rolling World Premiere. Other partnering theatres are Renaissance Theaterworks (Milwaukee, Wisconsin), Rorschach Theatre (Washington, DC), and Thrown Stone Theatre Company (Ridgefield, Connecticut). For more information please visit nnpn.org.

We are excited to receive a grant from The Texas Commission on the Arts Cultural District Funding to bring tourists from outside of Austin into Six Square Austin’s Black Cultural District for Annie Jump and the Library of Heaven. In partnership with Six Square and the Carver Museum, The VORTEX will be offering supplemental, pre-show activities that the whole family can participate in. These activities will focus on BIPOC women in science and more!

Annie Jump and the Library of Heaven is funded and supported in part by VORTEX Repertory Company, the National New Play Network, Texas Commission on the Arts Cultural District funding, Six Square Austin’s Black Cultural District, the George Washington Carver Museum, Cultural and Genealogy Center, the National Endowment for the Arts, and by the Cultural Arts Division of the City of Austin Economic Development Department.

About the Playwright: Reina Hardy's plays, which usually contain magic and sometimes contain science, have been produced in Chicago, NYC, Austin and DC. They include Glassheart (Rorsharch Theater and Shrewd Productions), Changelings, (The VORTEX), and A Map to Somewhere Else (Everyday Inferno, NYC). Honors include: Michener Fellowship, National New Play Network New Play Showcase, Source Festival, Kennedy Center MFA Playwrights Workshop, Interact 20/20 Commission, Kennedy Center ACTF TYA PRIZE. Publications include: Best American Short Plays, 2012-2013,”and Best Scenes for Two Actors, Applause, Best Stage Monologues for Men, 60 Seconds to Shine, and the upcoming 105 5-Minute Plays for Study and Performance, from Smith and Kraus. 2018-20: the world premiere of Fanatical, in London, new productions of Stargazers in Michigan and Australia, the second production of Susan Swayne and the Bewildered Bride in Cincinnati, the college premiere of Midnite with Notre Dame College of Ohio, the Texas premiere of The Other Felix with Echo Theatre in Dallas, and the NNPN Rolling World Premiere of Annie Jump and the Library of Heaven in Milwaukee, WI; Washington, DC; Austin, TX, Ridgefield, CT, Alfred, NY and Arcadia, PA. MFA: Michener Center at UT Austin.

The VORTEX presents the National New Play Network Rolling World Premiere of Annie Jump and the Library of Heaven, HELD OVER for 3 FREE performances, Thursday July 15th through Saturday, July 17th at 8:30pm. AT THE CARVER MUSEUM, 3 NIGHTS ONLY!

This performance will be staged outdoors at The VORTEX and the Carver Museum from Friday, June 4th through July 10th, 2021. All performance times 8:00 pm.

*Tickets on sale by April 7th! Limited, outdoor seating* Tickets will be available HERE.Tickets: start at $9.99

“. . . a stellar evening of theatre that takes the best elements of contemporary cultural references, social media, and pop science and turns them into something more than the sum of those parts—an out-of-
this-world, all-ages celebration of nerdiness, empowerment, and love.”
— DC Theatre Scene 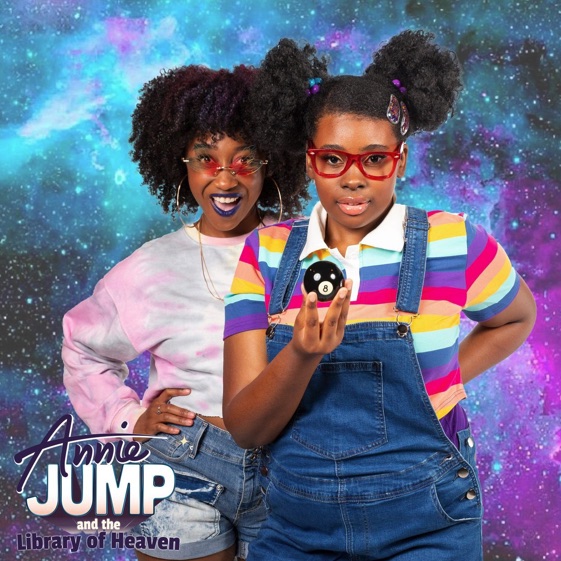