This classic Neil Simon comedy is the story of two top-billed vaudevillians, Al and Willie, The Sunshine Boys, who worked together for over forty years. Now they aren’t even speaking! When CBS requests them for a “History of Comedy” retrospective, a grudging reunion brings the two back together, along with a flood of memories, miseries, and laughs. Besides remastering their sketch, the two men have numerous issues to work out before they are ready to return to the public eye. This hilarious comedy was a celebrated 1975 film starring two of America’s great legends, George Burns and Walter Matthau. 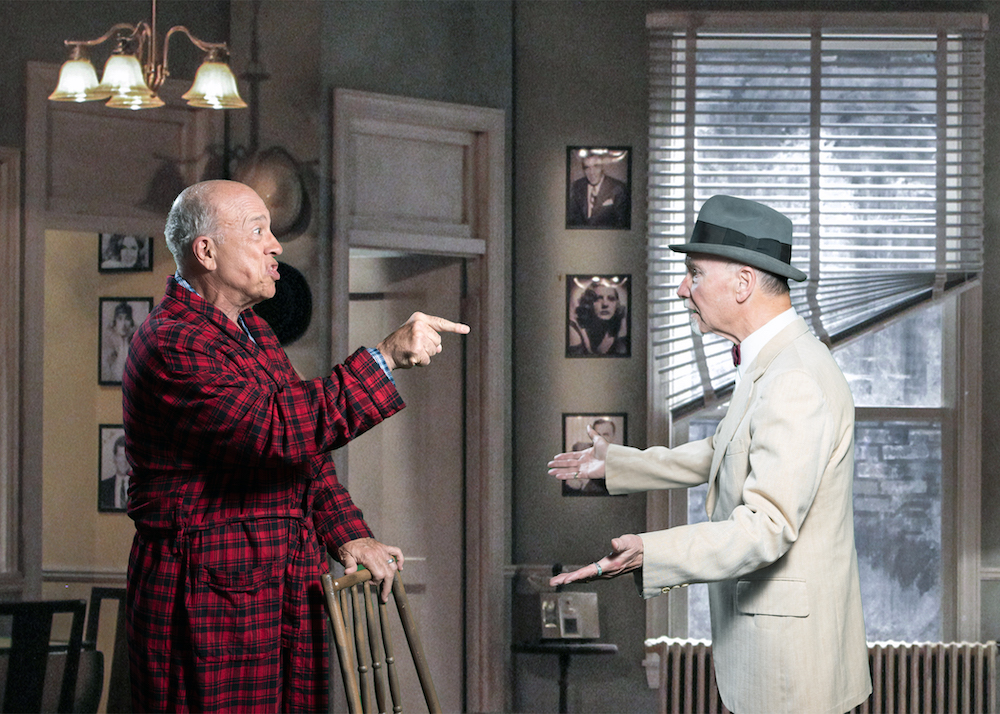 Cast in the production are Bill Joseph as Willie Clark, Tyson Zinsmeyer as Ben Silverman, Robert Menking as Al Lewis, Julie Staffel as The Patient, Christy Brown as The Assistant, Lucinda Harvey as The Nurse, and Priscilla Castañeda as the Registered Nurse. 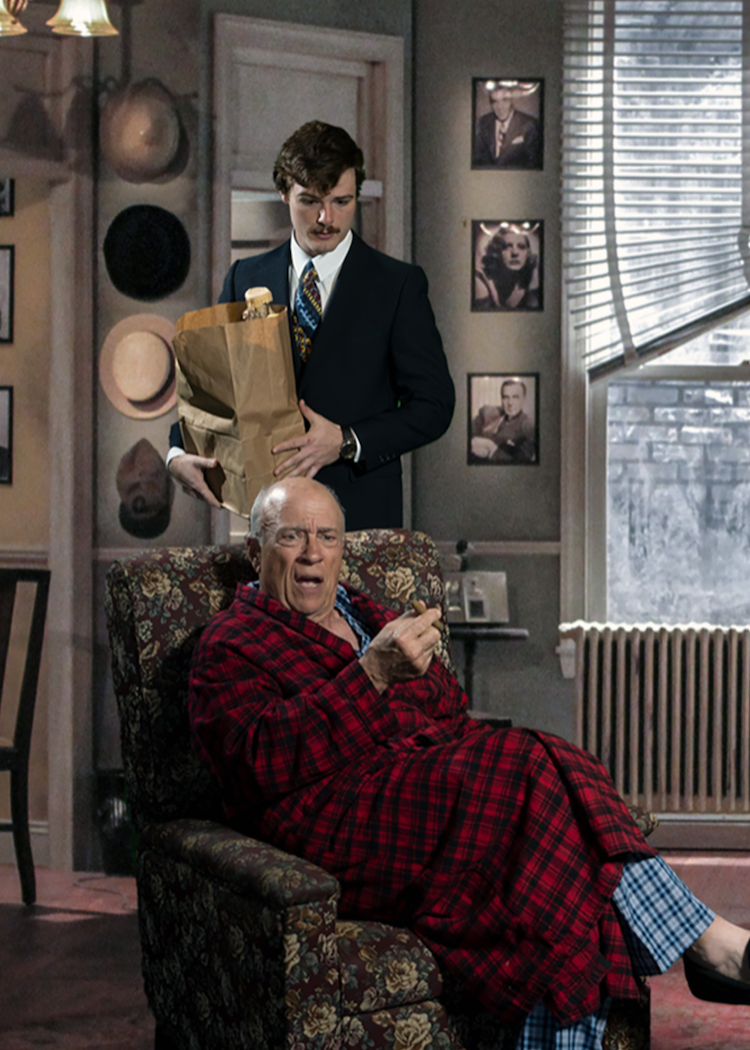 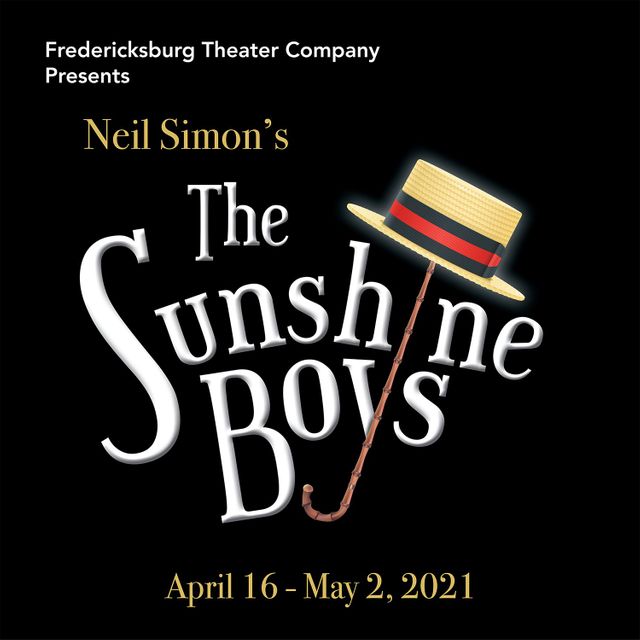