Laugh until you cry with this fast paced, ridiculous comedy of lies, excuses and mistaken identities. When an Ambassador and each of his family members say they’re going out of town for the weekend, but actually have plans to stay in for their own secret rendezvous, the results are nothing short of hilarious.
By Michael Parkman, Concord Theatricals
*Recommended for ages 16 and up* 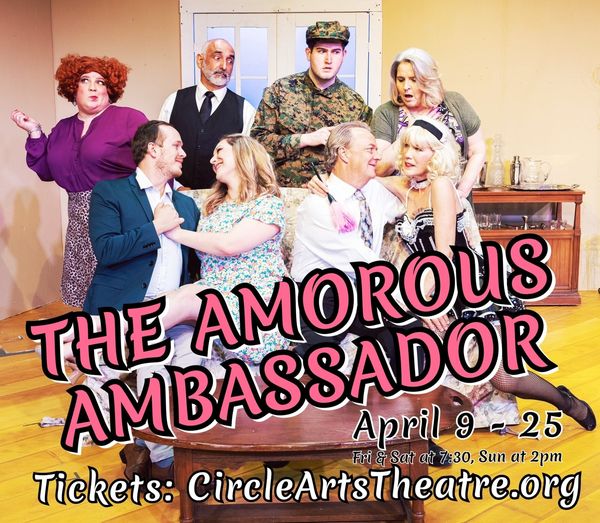 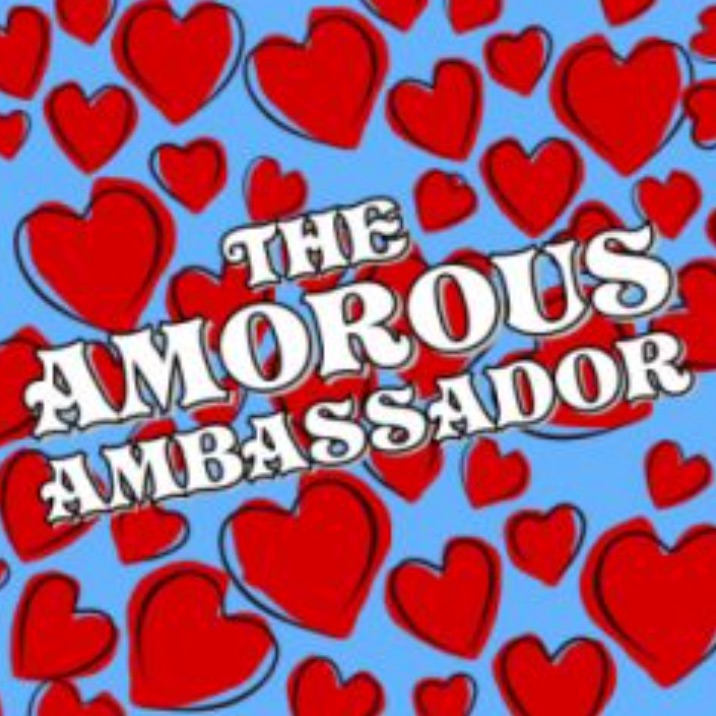