The War of the Worlds: A Panic Broadcast
by Wimberley Players

​ ​An alien invasion throws humanity into chaos in the classic sci-fi novel The War of the Worlds--but all it took to cause real-life panic in the streets was Orson Welles 1938 radio adaptation, which listeners took for news. Now, ten years later, a six-person WBFR radio ensemble recreates the colorful events surrounding the infamous evening, including the full original broadcast. Complete with vintage commercials and live sound effects, this radio-play-within-a-radio-play is a thrilling homage to the form’s golden age and timely reminder of what fear can do to a society.

The War of the Worlds: A Panic Broadcast
by adapted by Joe Landry
Wimberley Players

This is a play in radio play format and will have a small live audience as well as be live streamed. 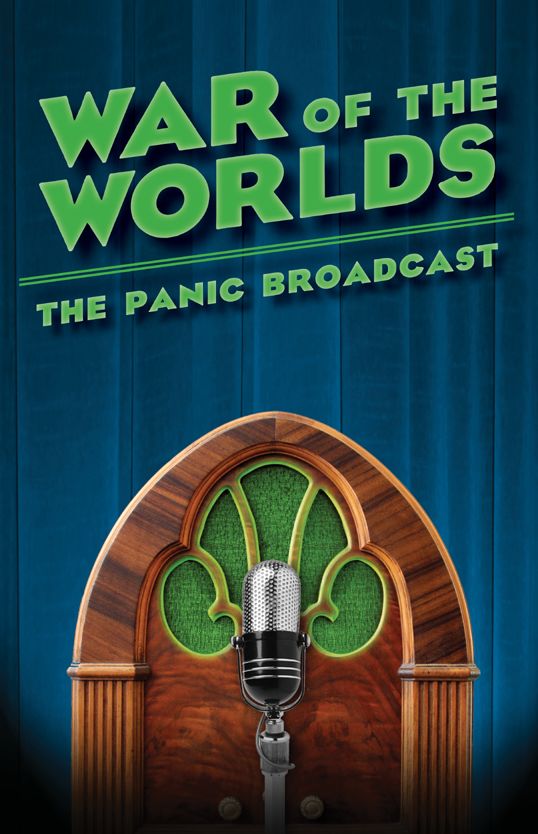