The play is a farcical black comedy revolving around the Brewster family, descended from the Mayflower settlers but now composed of maniacs, most of them homicidal. The hero, Mortimer Brewster, is a drama critic who must deal with his crazy, murderous family and local police in Brooklyn, New York, as he debates whether to go through with his recent promise to marry the woman he loves, Elaine Harper, who lives next door and is the daughter of the local minister. 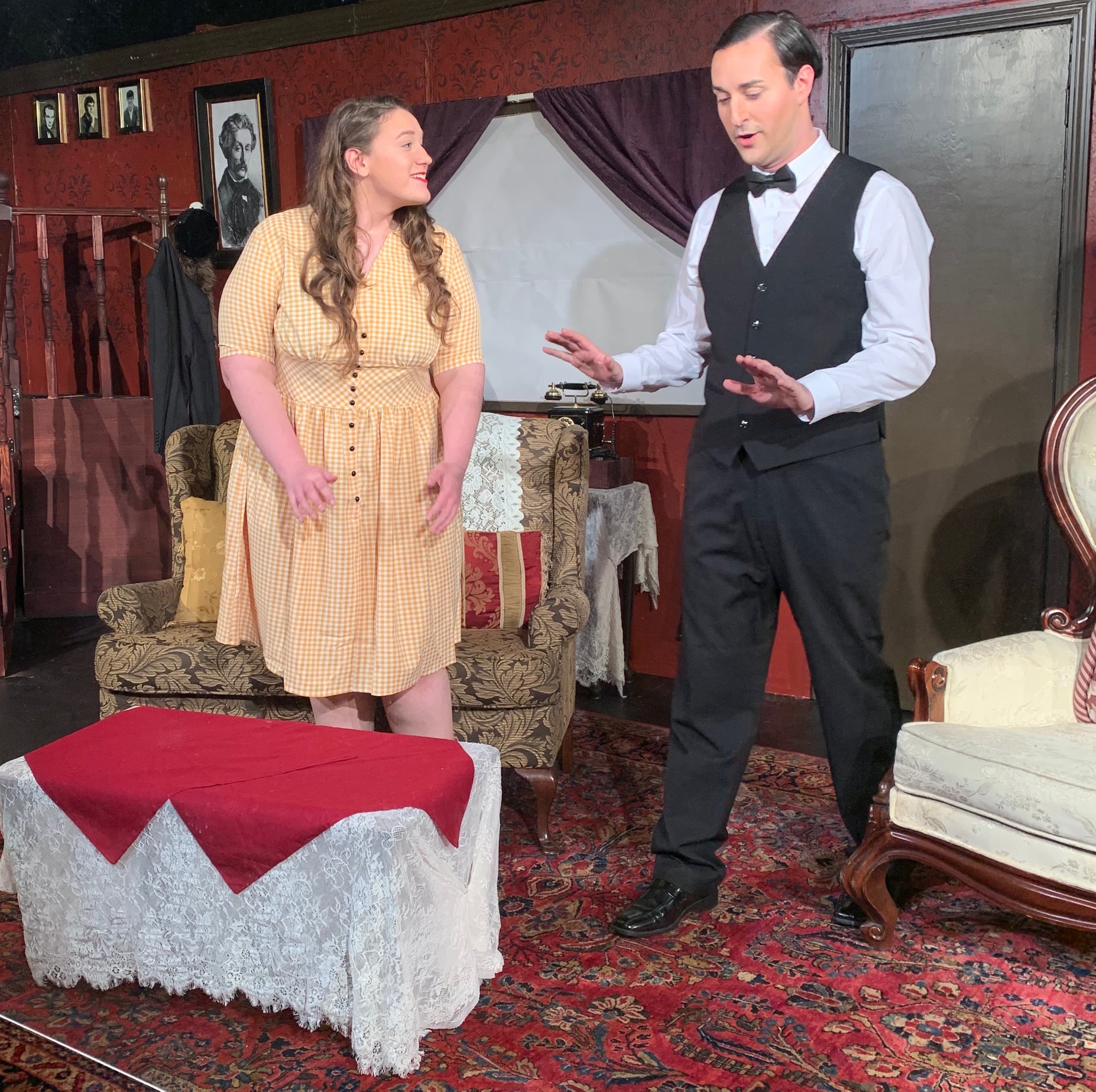 Opening postponed to February 25, 2021 because of inclement weather