Nuncrackers- The Nunsense Christmas Musical is presented as the first TV special taped in the Cable Access Studio built by Reverend Mother in the convent basement. Featuring all new songs, including “Twelve Days Prior to Christmas,” “Santa Ain’t Comin’ to Our House,” “We Three Kings of Orient Are Us” and “It’s Better to Give than to Receive,” the show is filled with wacky Nunsense humor, popular carols, and a “Secret Santa” sequence. 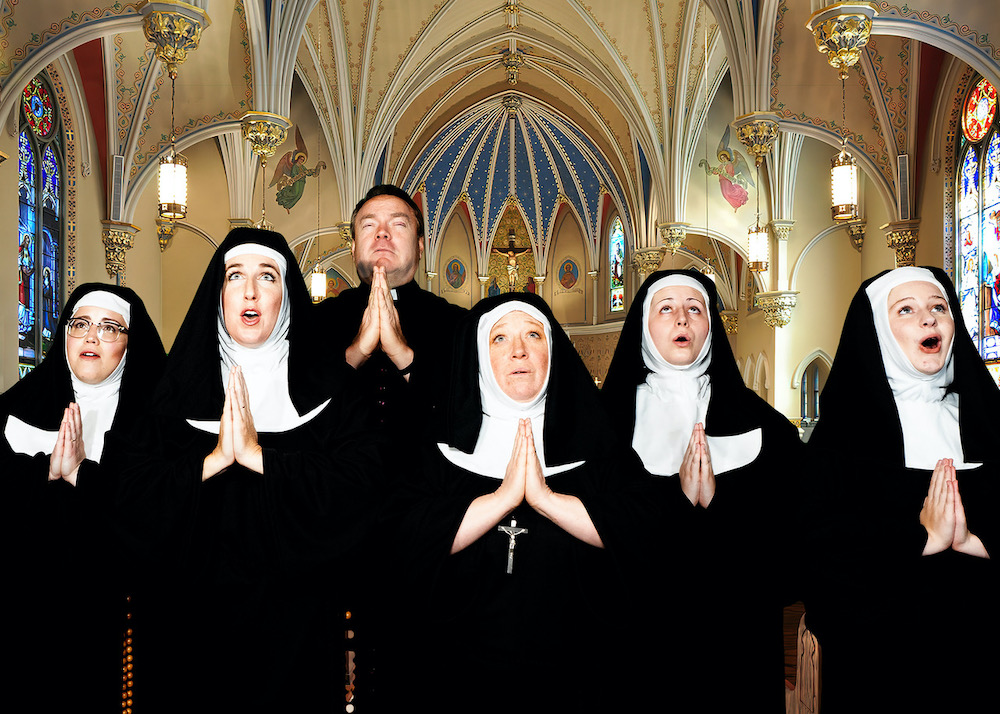 As described by Executive Director Steve Reily, “Certain to tickle your funny bone and likely to tug at your heartstrings, Nuncrackers is the perfect way to make your holiday season merry and bright! We are thrilled to offer this show to the public this holiday season.” 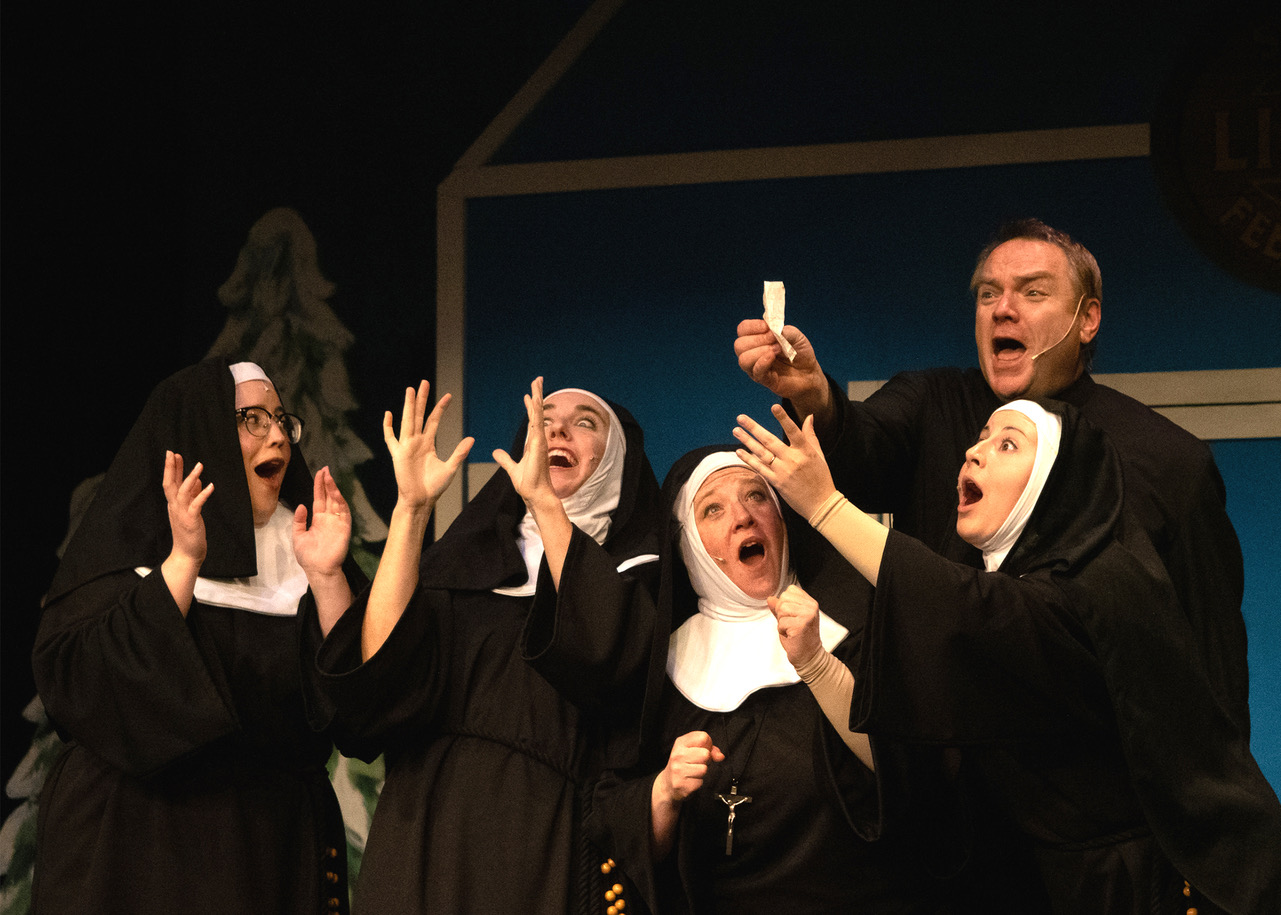 This production has been generously underwritten by Karl Ransleben. 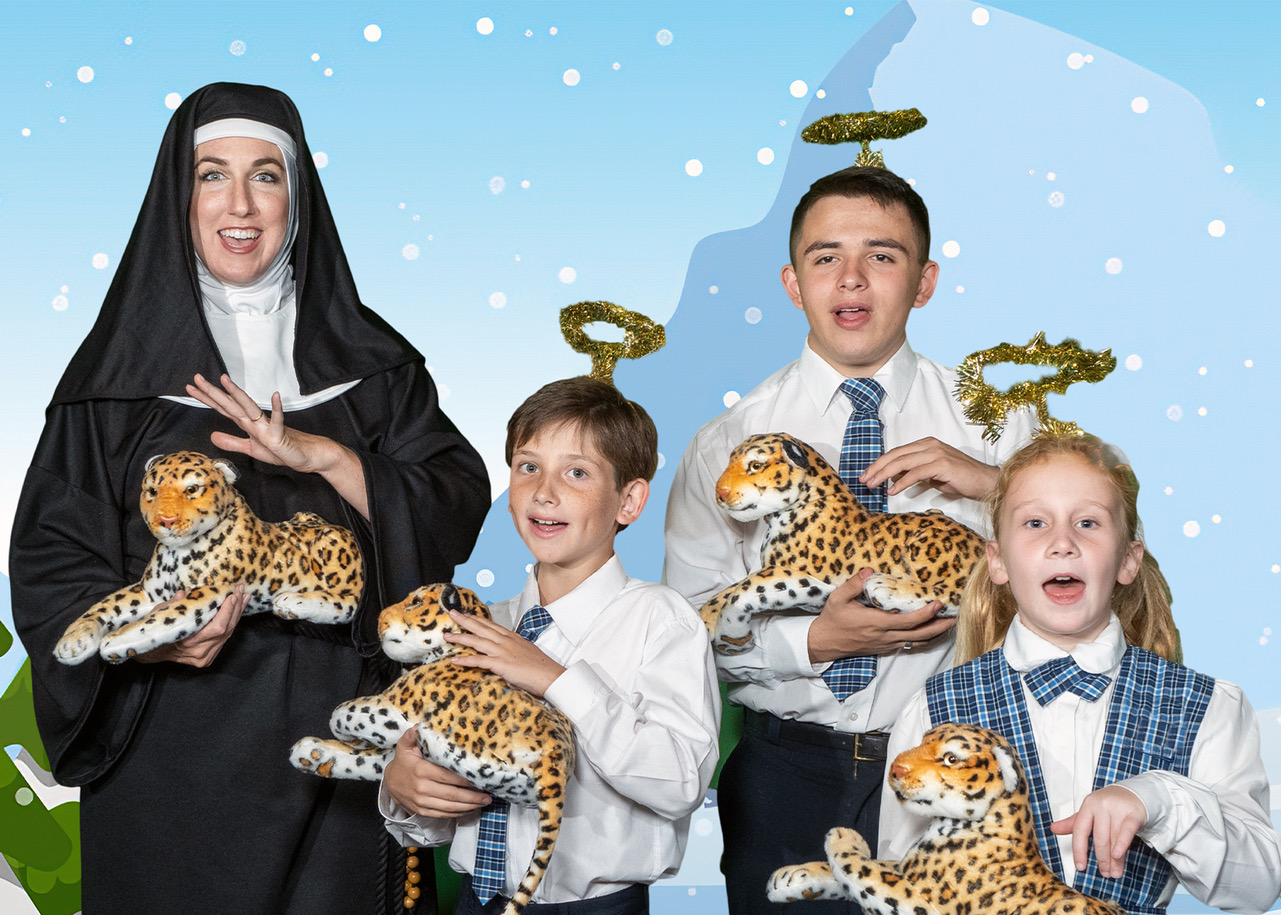 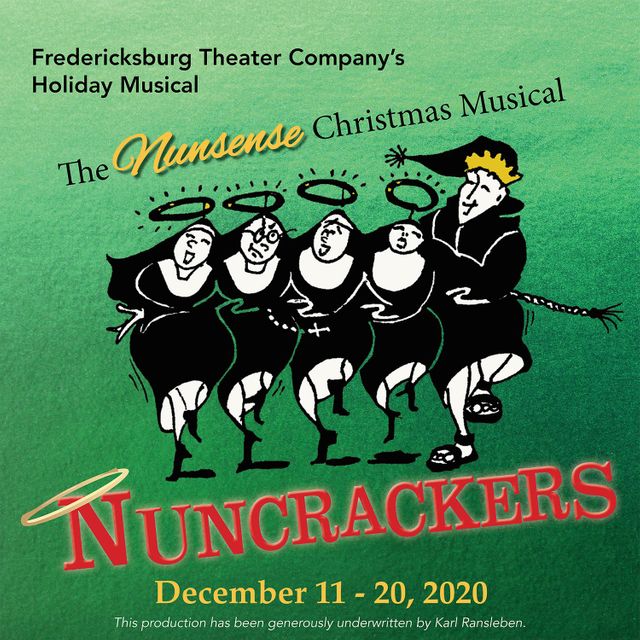