Cuento Navideño or Bah Humbug in the Barrio
by Teatro Vivo

Teatro Vivo gives the gift of laughter once again this holiday season. This year’s production brings back the beloved characters from the 2012 production and offers some new surprises!  Written and directed by Rupert Reyes and inspired by Charles Dickens' A Christmas Carol, Cuento Navideño (A Christmas Story) takes place on Christmas Eve in a modern urban Latino community.

Evangelina Cruz is the Latina version of Ebenezer Scrooge. She is a selfish businesswoman who has lost touch with her culture, her family and connection to her community. An unexpected visit from the ghost of her former business partner, the once equally-greedy Teodora, sets Evangelina on a journey to look closely at her choices.

This festive bilingual comedy infuses Latino culture, Spanish language, and Latino holiday traditions in a show to be enjoyed by the whole Austin familia.

Cuento Navideño was written and directed Rupert Reyes. Rupert’s playwright credits include Petra’s Pecado, Petra’s Cuento, Petra’s Sueño, Vecinos, Two Souls and a Promise and Crossing the Rio. Vecinos was nominated for a B. Iden Payne Award for Best Original Script and produced as a full-length movie to premiere in 2021. Austin Community College named him as one of 25 Most Influential Hispanics in Austin, and the University of Texas presented him the Community Leadership Award. Rupert received the Emma S. Barrientos Mexican American Cultural Center Raza Award for Artistic Partnership, and the City of Austin Partners in the Arts and Humanities Award.

Teatro Vivo returns with the 2020 virtual production of Cuento Navideño: Bah Humbug in the Barrio, a bilingual holiday

Virtual Performances are Dec. 10-20 2020; Thursdays-Saturdays at 7 p.m. and Sundays at 2 p.m . For tickets and information visit www.teatrovivo.org. 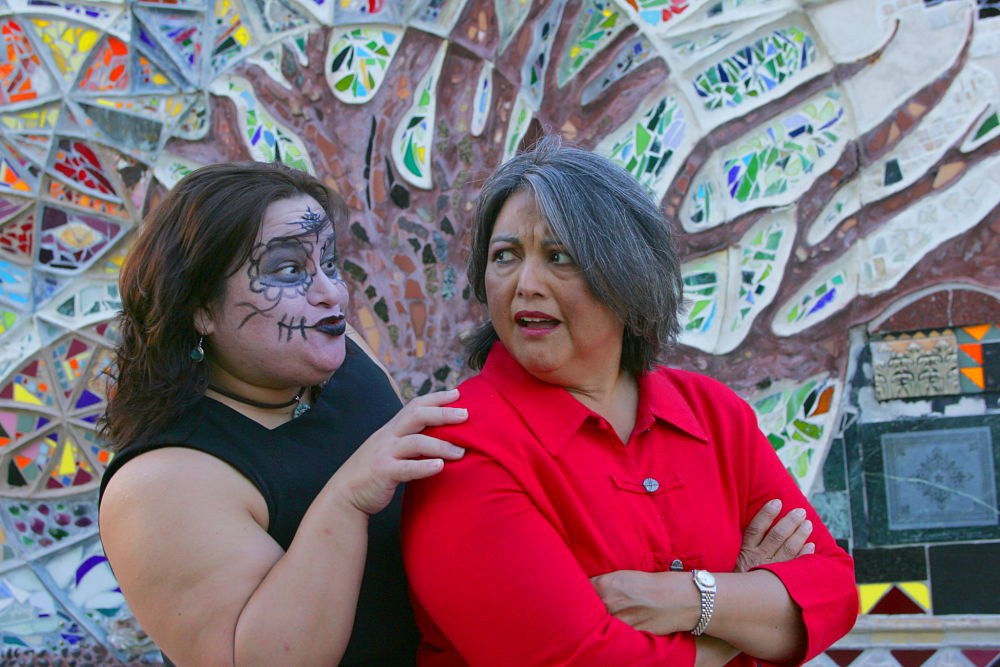