Join us at the Neill-Cochran House Museum as we welcome Dr. Pamela Francesca Christian, Ev Lunning, and Friends to continue the 14th season of our monthly Modern Times speaker series. Complementary refreshments will be provided and the presentation will begin at 2:30pm.

This performance lecture explores the intertwining of the British writer’s career with the story of Texas from 1845-1855. Even though he never toured Texas, Dickens’ works were read on plantations, ranches and in blossoming Texas cities, purchased at 10 cents a copy. In his Notes on America he weighed in on slavery, Texas’ principal source of wealth. He presented a critique of commercialism and patriarchy in his novel Dombey and Son. For a Texas plagued by questionable land grants and inheritance rights, Dickens showed a path to legal reform in Bleak House. We also note that on his second tour of the US, Dickens struck sparks with the Texas actress Adah Isaacs.

Pamela Francesca Christian, Ph.D. taught Voice and Speech for Performance in the Department of Theatre and Dance at the University of Texas at Austin. Over the past 15 years she has coached actors and taught voice-related workshops in locations that include London, South Africa, South Korea, Australia, Poland, Romania and Russia where she was a Fulbright Scholar in 2004. As a stage actor, Dr. Christian has played a number of leading roles in productions that include Mary Stuart, The Madwoman of Chaillot, The Chairs, A Threepenny Opera, Dancing at Lughnasa, Hedda Gabler, Mirandolina, Dangerous Liaisons and her own solo script Anne Sexton: The Excitable Gift. She is thrilled to be back “on stage” at the Neill-Cochran House.

Ev Lunning grew up in Cedar Rapids, Iowa, and fell in love with performance–athletics, music, theater. He received all-state honors in football, orchestra and theater. Ev’s graduate work at the Yale School of Drama included master classes with Stella Adler and Robert Lewis, and he appeared in productions directed by Jonathan Miller and André Gregory. He taught in public and private schools for over 20 years before coming to SEU as an adjunct instructor in 1991. He served as the Business Manager for the Mary Moody Northen Theater from 1992 to 1997 and as Artistic Director from 2004 to 2008. He has directed many productions for MMNT, ranging from Neil Simon’s Jake’s Women to Ibsen’s Peer Gynt, and he has appeared in many guest artist roles, ranging from Senex in A Funny Thing Happened on the Way to the Forum to George in Who’s Afraid of Virginia Woolf?

Registration for this event is required at https://bit.ly/2SkwKGS. General admission is $10; discounts are available for students and museum members. The Neill-Cochran House Museum is happy to provide free parking for our guests. First floor historic rooms, exhibits, and restrooms are wheelchair accessible.

For more information, please visit us at https://www.nchmuseum.org/. 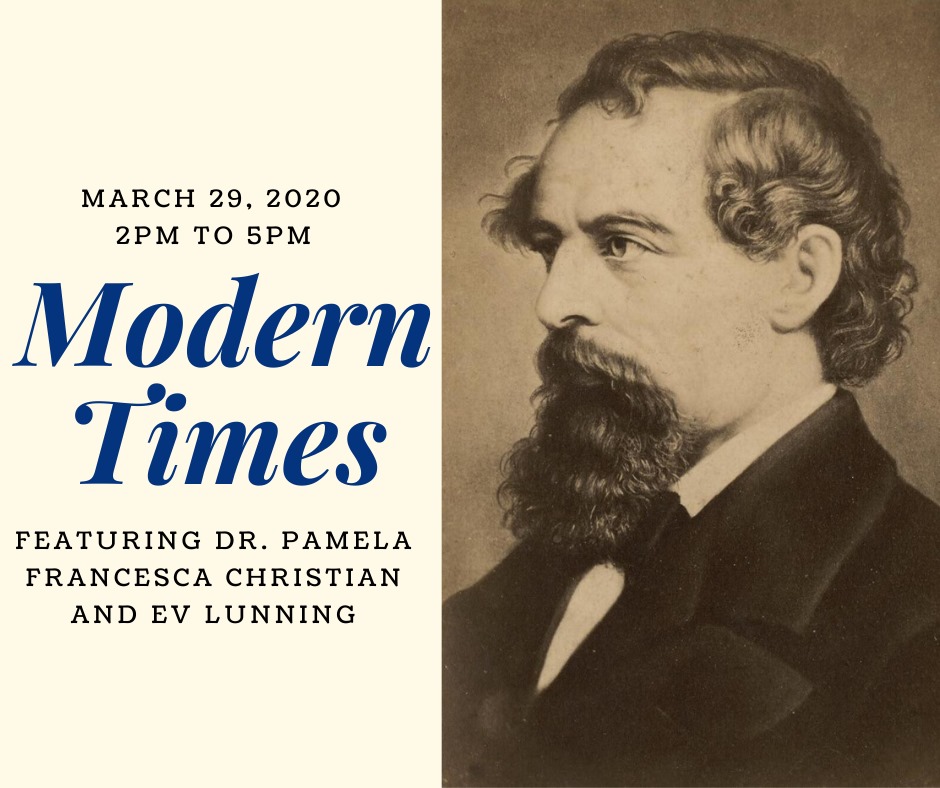 We interpret 100 years of Austin history starting with the house's construction in 1855 in the (then) Austin suburbs.

The Neill-Cochran House Museum is a treasured part of ...