When Natalie’s dad suffered a psychotic break, he thought he was Jesus and demons told him to kill himself. Natalie feared that talking about it would stigmatize him. It did. She talked anyway. It may have saved his life.

Disorder follows a young woman’s harrowing journey through our fractured mental health system as she tries to save her father after he suffers a psychotic break. Disorderseeks to raise awareness about mental illness and to dismantle the crippling stigma that comes between individuals and the life-saving resources they need.

Disorder runs 75 minutes with no intermission and is followed by a post-show discussion.

Written and performed by Natalie Blackman

Natalie is an actor and creator of community-based theatrical experiences for enabling dialogue and social change. Natalie has been seen on stages in New York City and regional stages such as The Illinois Shakespeare Festival, the Utah Shakespeare Festival, and Pioneer Theatre Company. Natalie is also a certified Mental Health First Aid Instructor. Natalie holds an MFA in Civic Engagement and Classical Acting from Illinois State University and a BFA from the University of Utah's Actor Training Program. Natalie is currently on the acting faculty at Texas State University. 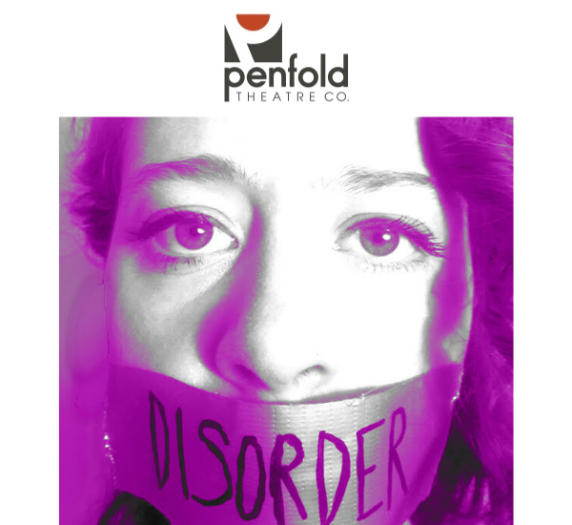