The Musical Comedy Murders of 1940
by Emily Ann Theatre 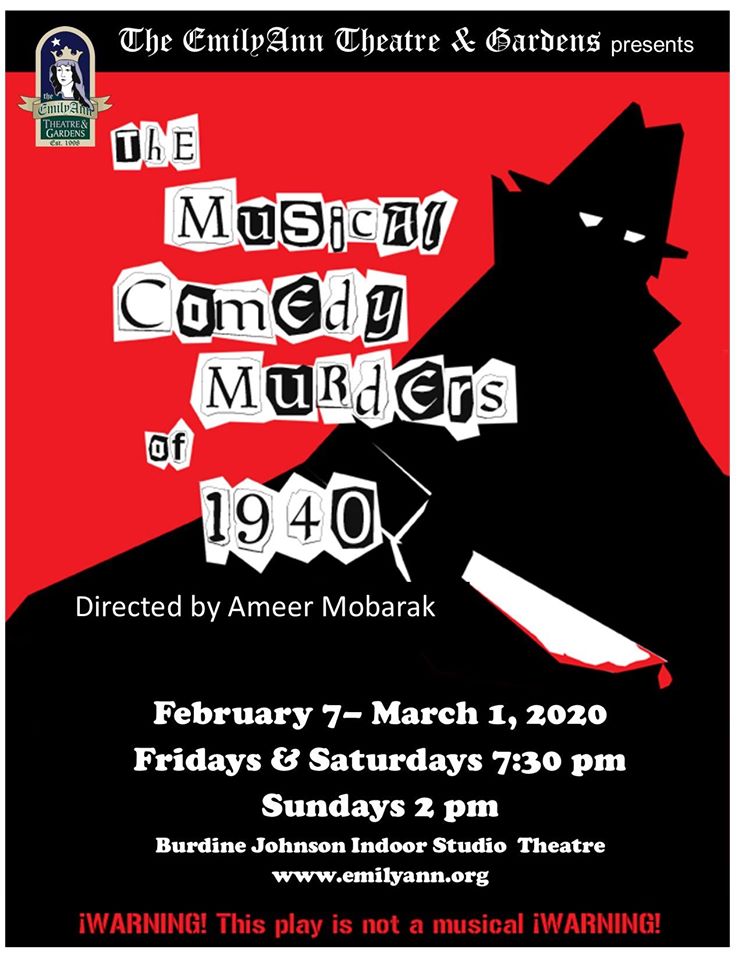 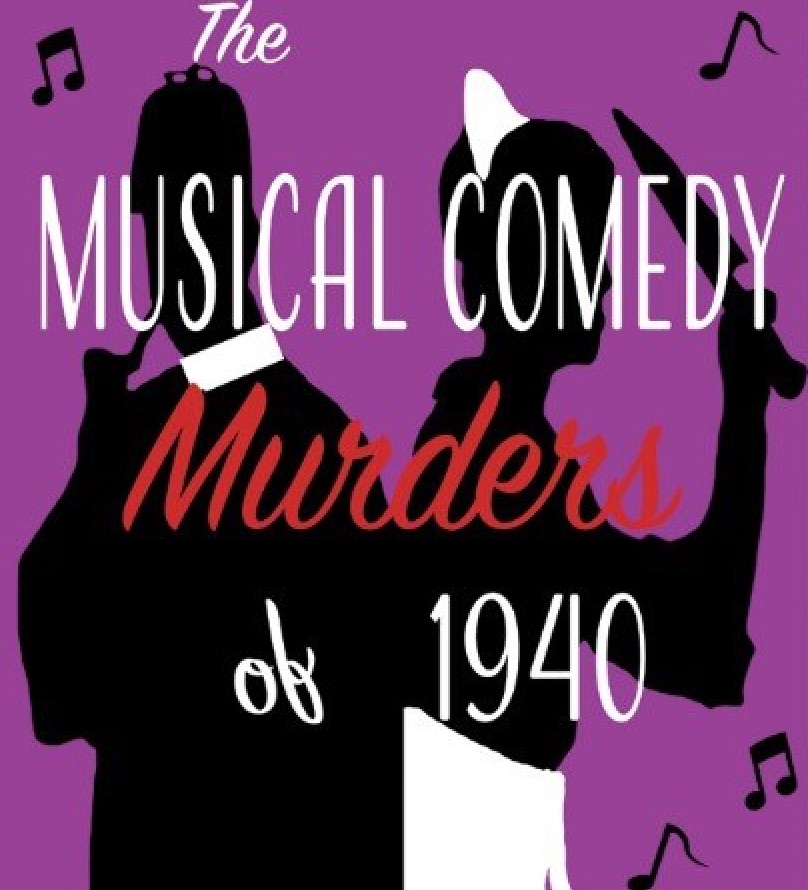