A bird, a dog, and a wave, by Kayur Patel."We are not determined by our experiences, but are self-determined by the meaning we give to them; and when we take particular experiences as the basis for our future life, we are almost certain to be misguided to some degree. Meanings are not determined by situations. We determine ourselves by the meanings we ascribe to situations." – Alfred Adler. A dance piece performed by Dmo Acheka, Danielle Bogle, Maira Montes, and Philip Weaver.

I Knew Him Well, by Trace Turner. A Queer Theory Query for The Bard himself examines characters like Horatio, Benvolio, Boyett, and Jacques and how their Queer personas occur in our modern context. Stop by the bar to experience this one man show written and performed by Trace Turner.

Lightning Girl, by Rita Anderson (ScriptWorks Commission). A surreal fictionalization of how 17-year-old Juliane Koepcke, in 1971, survived a plane crash after her craft was struck by lightning and then had to navigate for 12 days through the Peruvian rain forest. Juliane finds herself in a world of strange & mysterious paradoxes as she faces her personal demons to come to terms with the reality of her own survival. Based on a true story. Directed by Crystal Franz. Featuring Kristin Fern Johnson, Valoneecia Tolbert, Katie Henderson, and Marci Blackwell.

The Misplays, by Aaron Rubin, Adrian Gwarzalez, Derek Cornelius, and Spencer Bloom. We are an improv troupe that produces high fantasy narrative based on Magic: The Gathering. 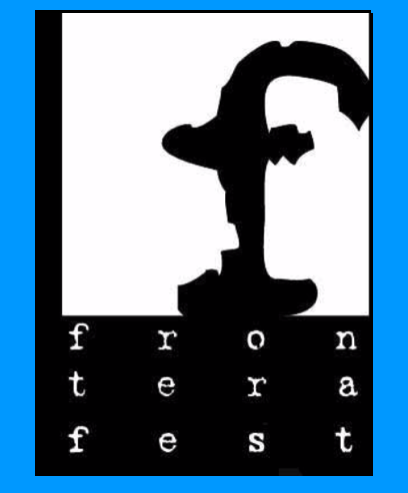