12 Steps to a More Dysfunctional, Part 5
by Vortex Repertory Theatre


His first new play in 9 years, Rob Nash revisits the first cast of characters he ever created…. 27 years later…

Ashley whose plural marriage is in danger of collapse, refuses to be a Marshall Teacher and carry a gun at school.

Billy’s mail order Russian Bride, Anushka has run off with their daughter, Annika, because his daughter from a previous marriage, Diamond is trans.

Margot argues with their husband, Rev. Bob Loud in their ten-million-dollar house about whether they can put up her lovable alcoholic son Matt whose wife Shelly has kicked him out again. Meanwhile their twins Viola and Sebastian have a salacious secret.

Windsong wants to save the family with courses at Landmark.

And Mildred’s just keeps busy keeping the family together (again). 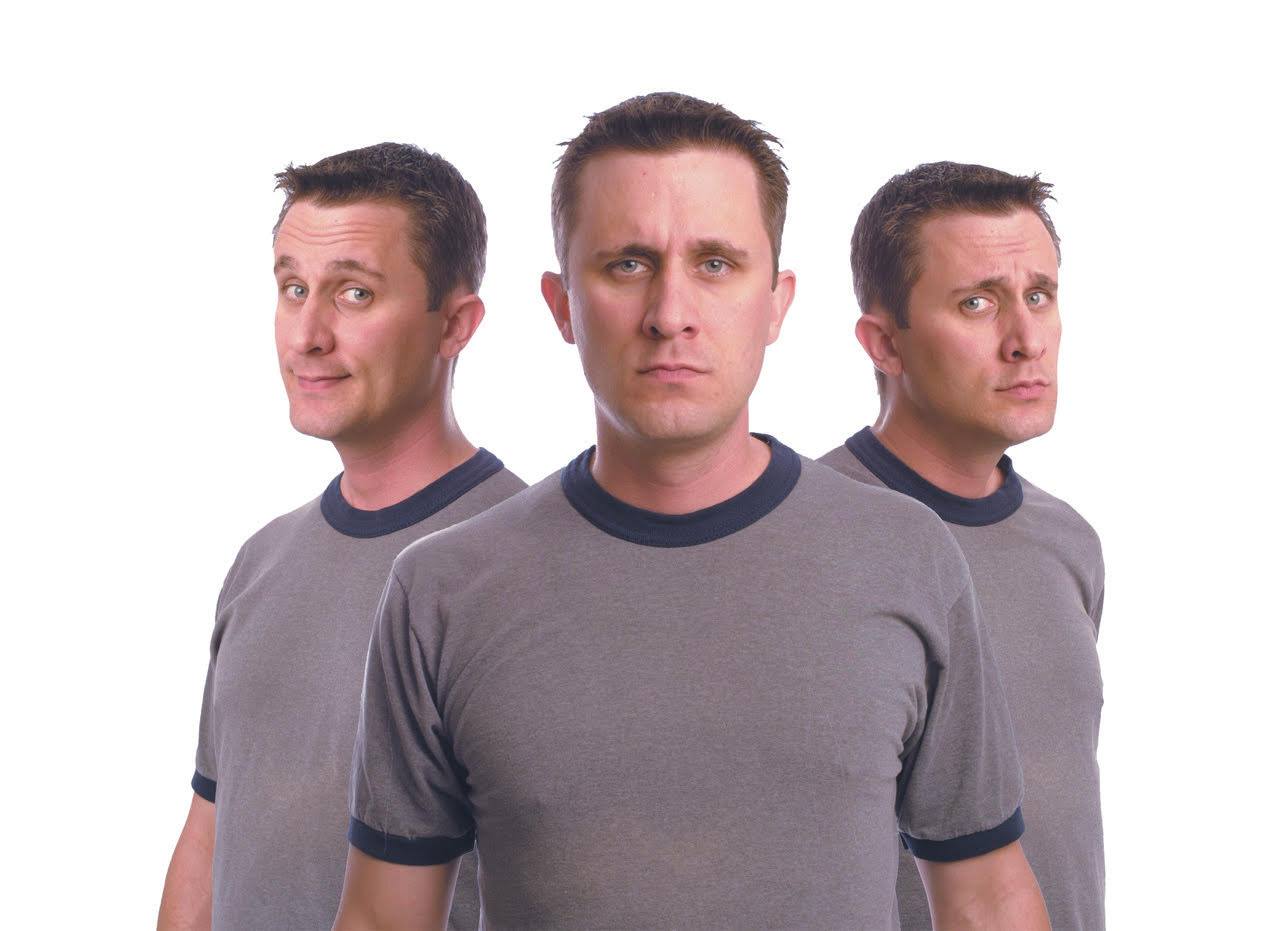 Mission We conjure and navigate the storm of imagination with urgent, unashamed art that dares to dream the world in which we want to live. This magic emanates from our ...