The Unexpected Guest
by The Harlequin 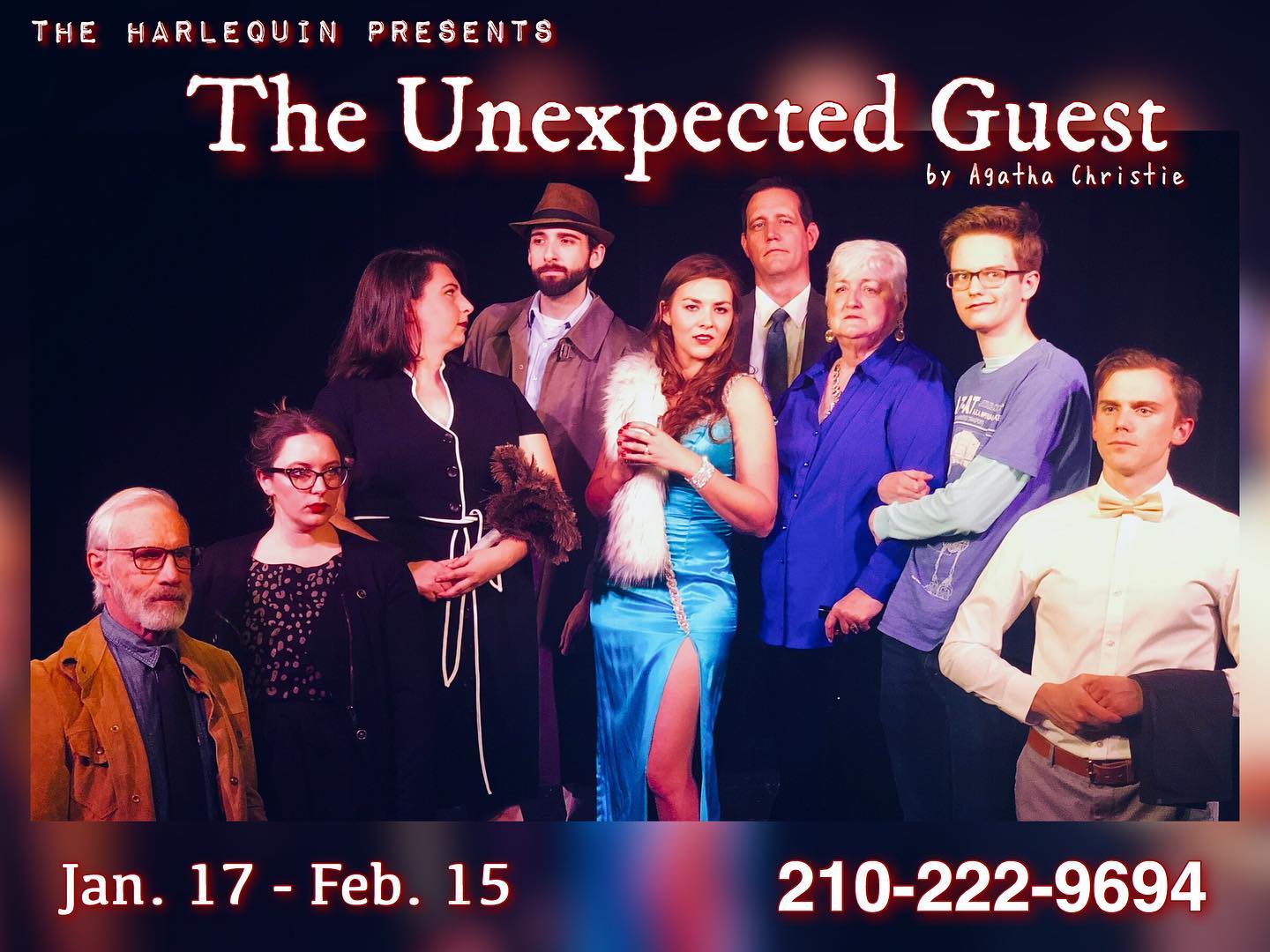 The Unexpected Guest
by Agatha Christie
The Harlequin 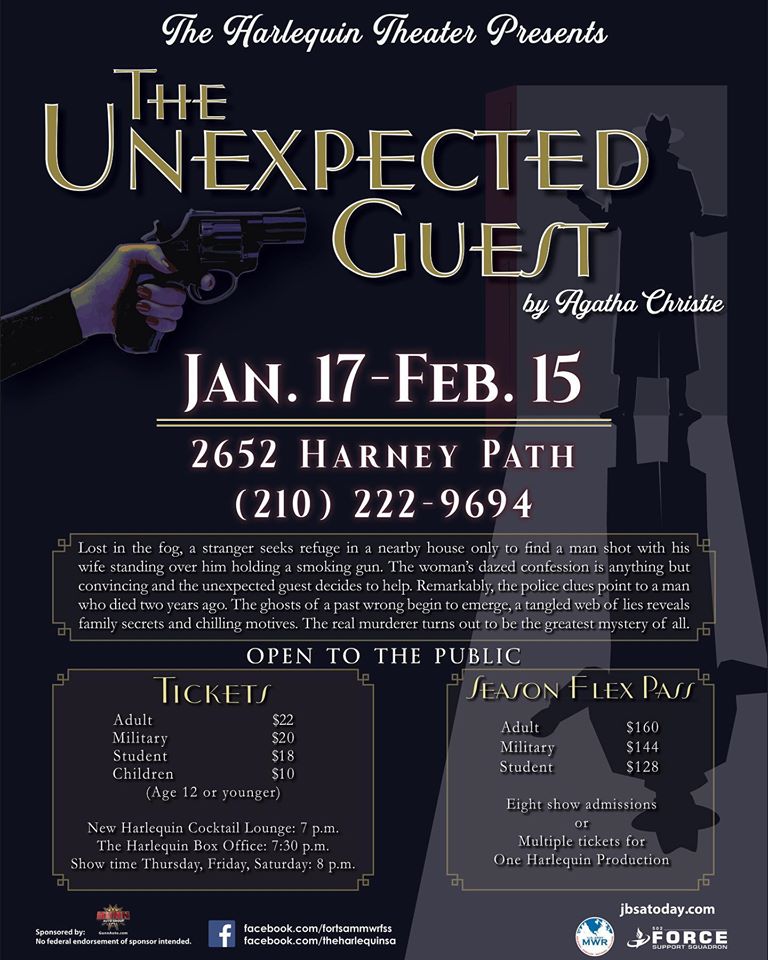 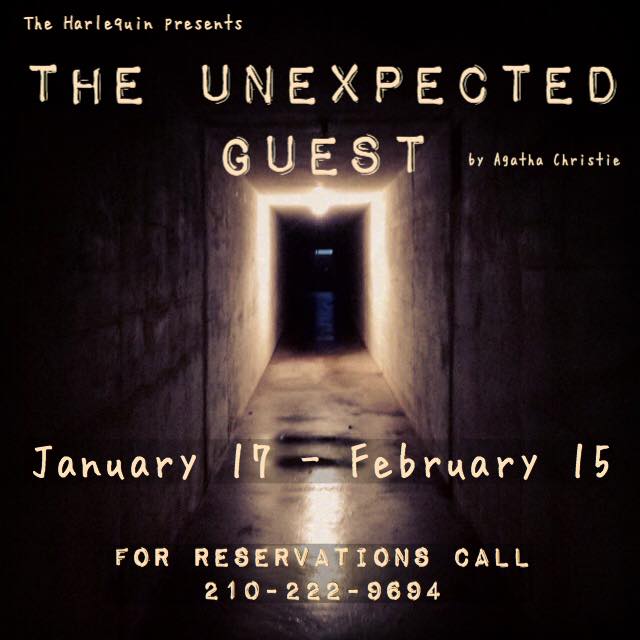