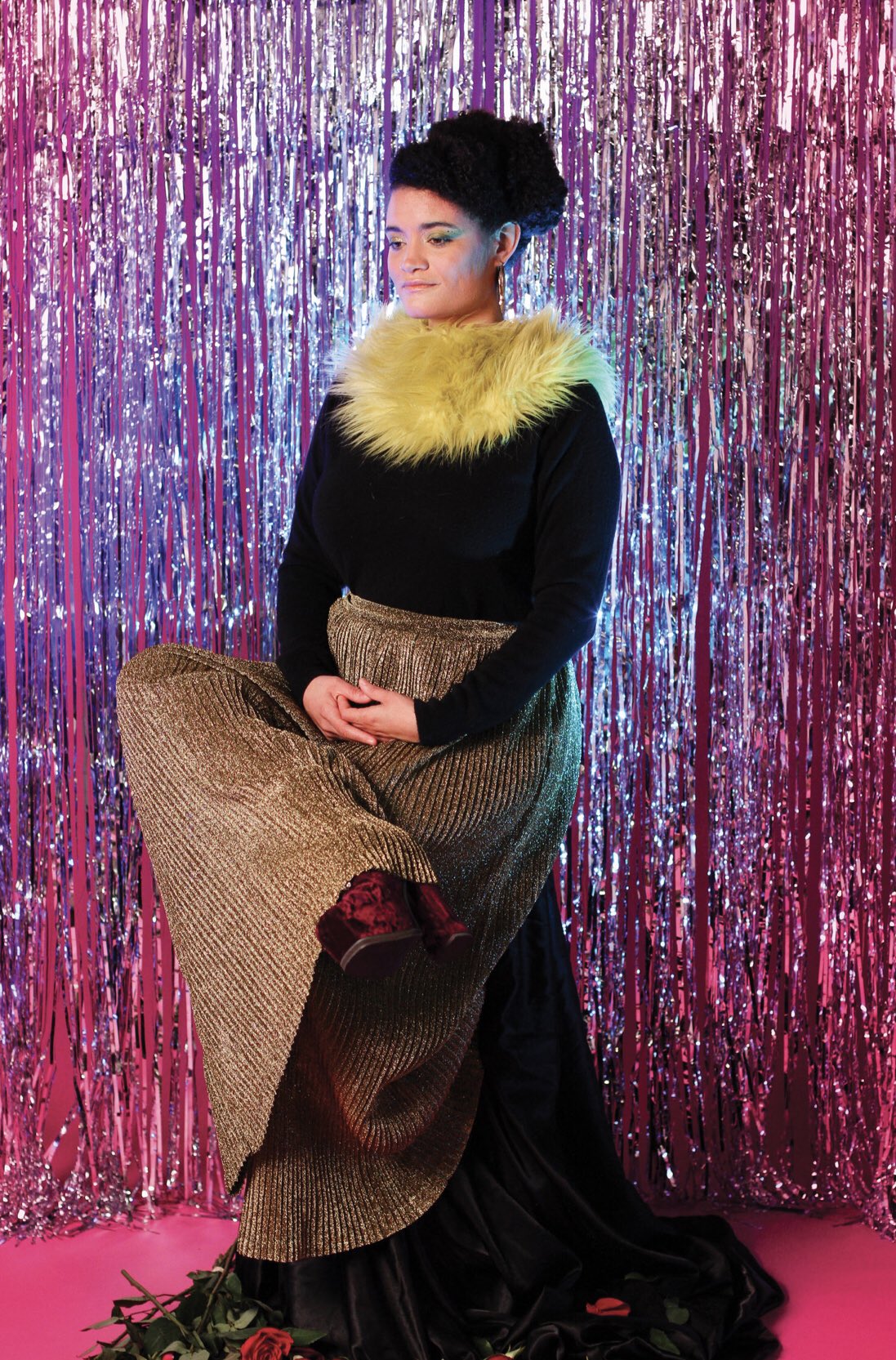 Casta is an intimate multi-lingual performance featuring music, puppetry, and dance. Casta is inspired by a series of casta paintings by Miguel Cabrera. Casta paintings were a unique form of portraiture that grew in popularity over the 18th century in Nueva España/colonial Mexico. The paintings depicted different racial mixtures arranged according to a hierarchy defined by Spanish elites. When a lowly apprentice is commissioned to paint a casta series for a wealthy patron, he tries to conform his work to a set hierarchy. The images revolt, illuminating a complex portrait of fluid Latinx identities.

In anticipation of the Fall 2021 premiere at the Blanton Museum of Art as part of their Painted Cloth: Fashion and Ritual in Colonial Latin America exhibit, this Works Progress Austin workshop will support experimentation with song, dance, textile arts, and development of the second half of the script.

Dramaturgy and Translation by Jesús I. Valles

ABOUT ADRIENNE DAWES: Adrienne Dawes is an Afro-Latina playwright originally from Austin, TX. Her work has been developed with The Blank Theatre, B Street Theatre, TheatreSquared, Teatro Milagro, North Carolina Black Repertory, English Theatre Berlin and others. Adrienne has been an Alice Judson Hayes Fellow (Ragdale Foundation), a Literary Fellow at the Tulsa Artist Fellowship (George Kaiser Family Foundation), a NALAC Fund for the Arts grantee, and a selected playwright for the 2018 Fornés Playwriting Workshop (led by Migdalia Cruz). Her play AM I WHITE won the David Mark Cohen New Play Award from the Austin Critics Table and an award for Outstanding Original Script by the B. Iden Payne Awards. She has been a finalist for the O’Neill National Playwrights Conference, Bay Area Playwrights Festival, and a semifinalist for the Princess Grace Award.

ABOUT JENNY LARSON: Jenny served as artistic director of Salvage Vanguard Theater from 2008-2019. She is an interdisciplinary theater artist currently living in Vancouver, B.C. She holds an MFA from the University of British Columbia (UBC). She was named Best of Austin “Theater Director” by the Austin Chronicle (2016). She has directed over 18 world premiere productions. Jenny’s devised collaboration with artist Hannah Kenah, Guest by Courtesy, has played the Fusebox Festival in 2013, the SHE MAKES THEATER festival in Sofia, Bulgaria in 2013, and the Brooklyn Yard in 2016. The summer of 2017 Jenny was an Artist-In-Residence in Kokkola, Finland with the Drake Art Centre and at the Drama League in New York with Casta by Adrienne Dawes. In 2019 she directed the North America premiere of Guillermo Caldéron’s GOLDRAUSCH at UBC. Catalina La O, a devised collaboration with her wife and creative partner khattieQ, played as part of the Interplay Festival in Vancouver in 2019, and will continue development in 2020.

TICKETS: $5, reservations available online at salvagevanguard.org/tickets and at the door the night of the performance. 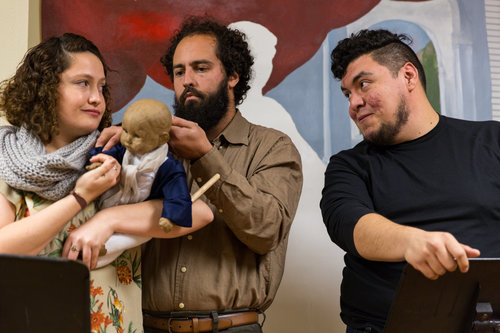