They were strong women, a key group in the economic development of their time -- and a force to be reckoned with!

Join Puerto Rican Folkloric Dance for our 17th original musical that brings history to life through community theater -- featuring acting, live music and dance. Las Lavanderas (the laundresses) is an original play based in history that celebrates unsung heroes!

Las Lavanderas of the 19th century were an organized group of women who washed clothes for a living in San Juan. They were not only a key group in the economic development of their time -- but were a force to be reckoned with! They were not afraid to stand up for their rights to better working conditions. Their threat to the colonial establishment was not just a potential but real.

Many thanks to Aixa Merino Falú, Zulmarie Alverio, Jesus Reyes, and Nelie Lebron, for sharing oral history and research!! More info and tickets this fall. 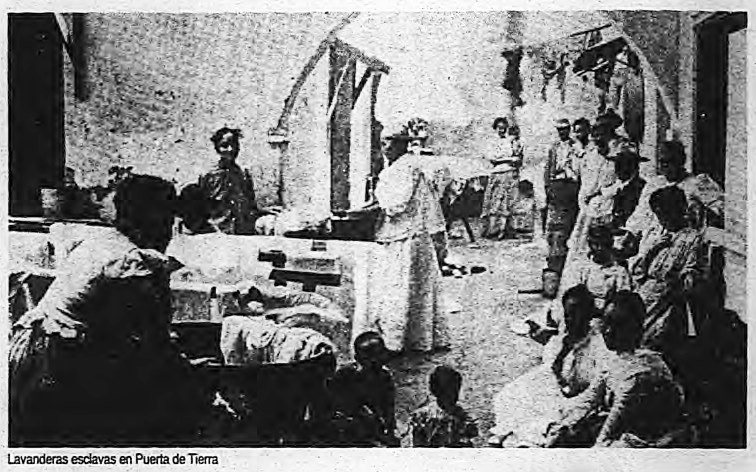 The Puerto Rican Folkloric Dance & Cultural Center (www.PRFDance.org) is the only cultural center in Texas and the Southwest affiliated with the Institute of Puerto Rican Culture ...