“This new stage adaptation is loosely based off the book and the film using the same characters' names, but with a new twist,"  says Writer, Director and Producer, Robert King Jr.

“Whitney and Denzell did such a beautiful job in the film and there were so many aspects that I wanted to keep; like leaving the play set in the 90’s. The colors and the sounds of the 90’s were so vibrant and warm.”

In this stage adaptation, Dudley has been waiting to earn his wings. After God shows Dudley flashbacks through Julia and Henry’s life, God finally decides Dudley is equipped with enough information for the task.  Dudley poses as the answer to Pastor Henry Bigg’s prayer request. While trying to assist Henry with his problem’s, Dudley gets distracted by his wife, Julia. King said that he wanted to bring a few actors in that he has worked with over the years. 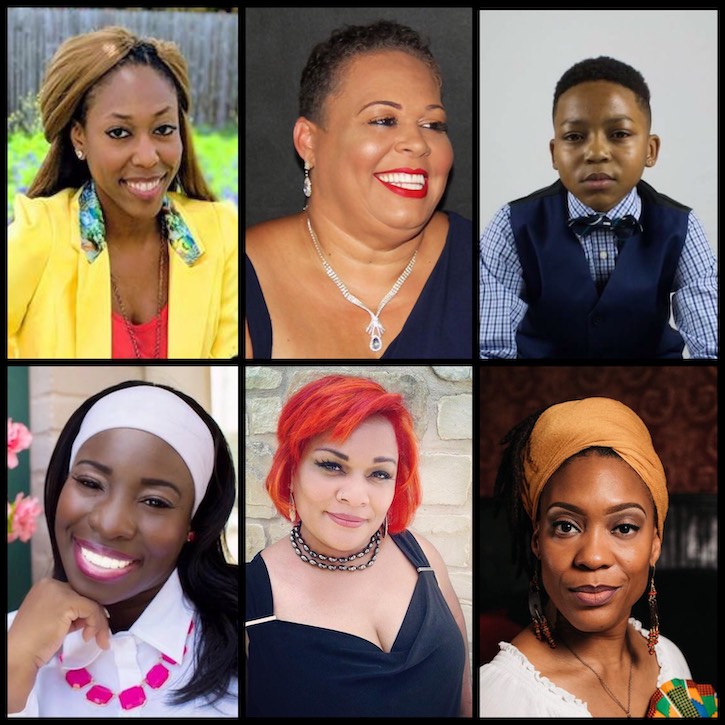 Some of the Cast includes: Charlite Brooks as Julia Biggs  ( Extra Baggage, The Hot Comb), Neshama Alheem as God ( The Voices of Donny Hathaway), Jayden Wallace as Young Henry (The Face Of Emmett Till), Dora Robinson as Margerite Coleman (Extra Baggage), and Ty Young as Ms.Jackson ( Extra Baggage & The Hot Comb). The production will be directed by Artistic Director, Robert King Jr.  and Musical Director, Robyn Wright ( The Voices Of Donny Hathaway & Extra Baggage).  King Productions will have a full casting announcement in September! 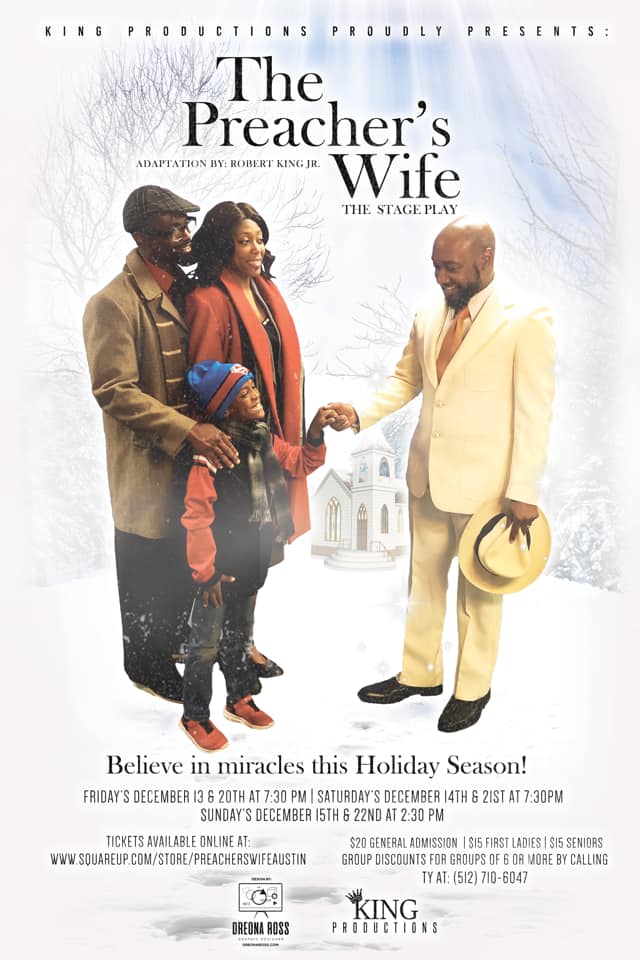