The Reciprocity of Persephone
by Bottle Alley Theatre Company

My dear, my dear, it is not so dreadful here. - Prayer to Persephone, Edna St. Vincent Millay

The otherworldly garden that Kore and her mother, the goddess Demeter, occupy is all Kore has even known. Kore spends her days performing routine gardening and harvesting duties under the doting yet watchful care of her mother, who lives in fear that one day her daughter will discover the truth of her origins. But Kore is growing restless: though her mother forbids it, she longs to see new places, create new plants and talk to new people: perhaps one of the Gods of Olympus? It is then that Kore unintentionally attracts the attention of Hades, god of the Underworld. Thrilled to have a new companion, it would seem that Kores prayers have been answered-until she finds herself caught between the tempting affections of a lonely deity and the fierce love of a mother who cannot let her go. Kore must uncover her true nature, find her own power, and discover who she has been all alongPersephone.

Based on the classic Greek myth of a similar title, The Reciprocity of Persephone aims to give the Queen of the Underworld a little more agency in this modern, feminist re-telling. This devised piece of theatre will tell the story of the young Goddess Persephone living with her fiercely loving and overprotective mother Demeter, Goddess of agriculture and harvest. When Hades, God of the Underworld casts a gaze on Persephone there is nothing left to do except…strike up a conversation with her and invite her home. Eventually Persephone is left with a choice to make; stay with her Mother and the only home she has ever known or go off with a person that could give her a Realm unlike anything else.
Starring

We will be doing SIX total performances in a row at a private residence at  211 Dunlap Street. There is plenty of street parking and you'll see us set up with a table outside.

House opens at 7:30 with the performance beginning shortly after. The Reciprocity of Persephone will take place outdoors so please come dressed for the weather! 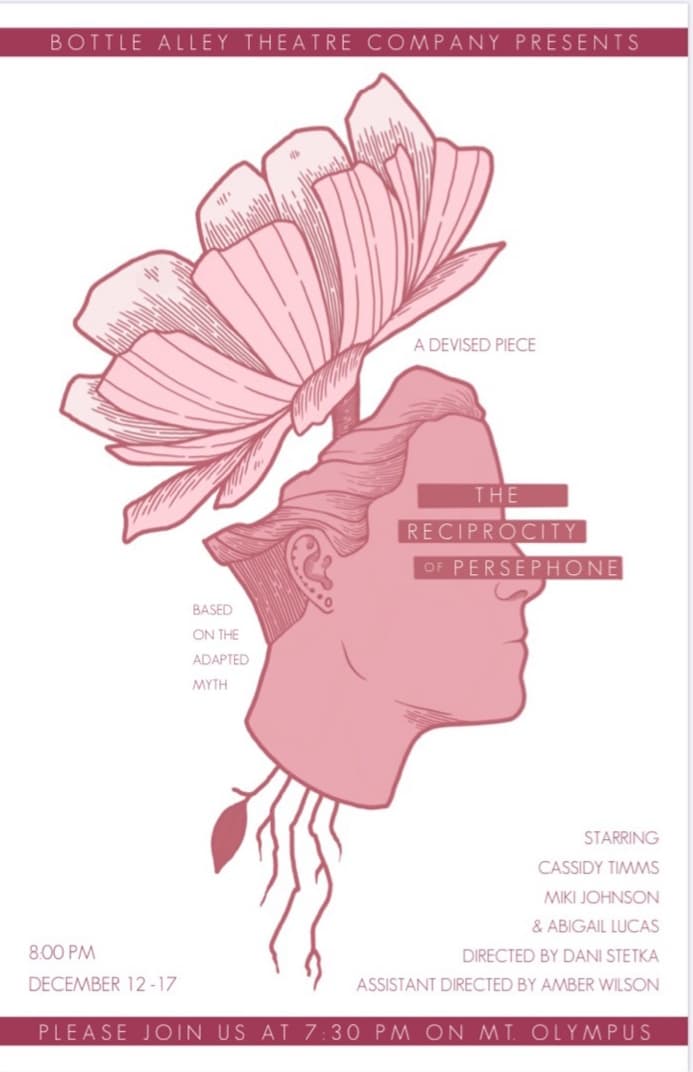 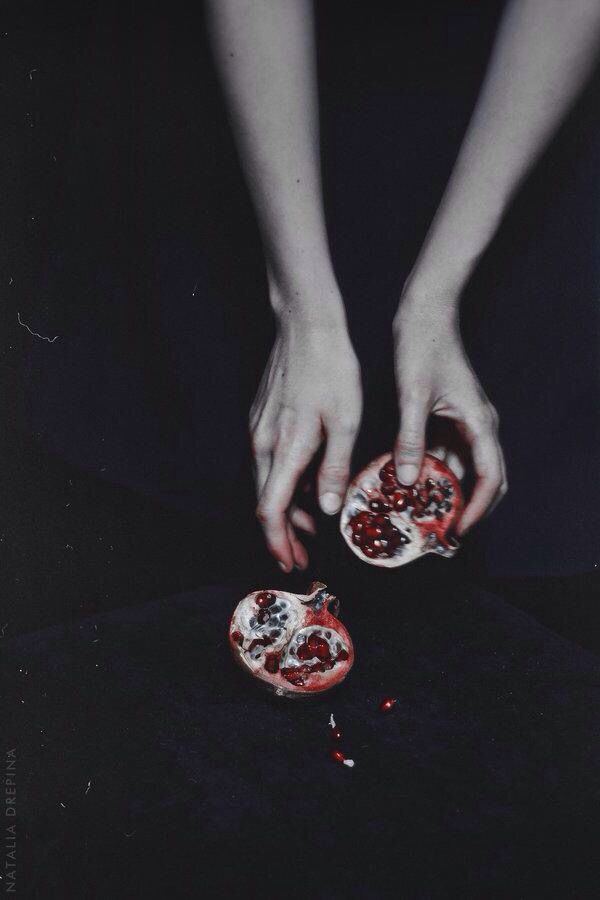