An evening of short puppet works from a variety of local and national puppet artists. 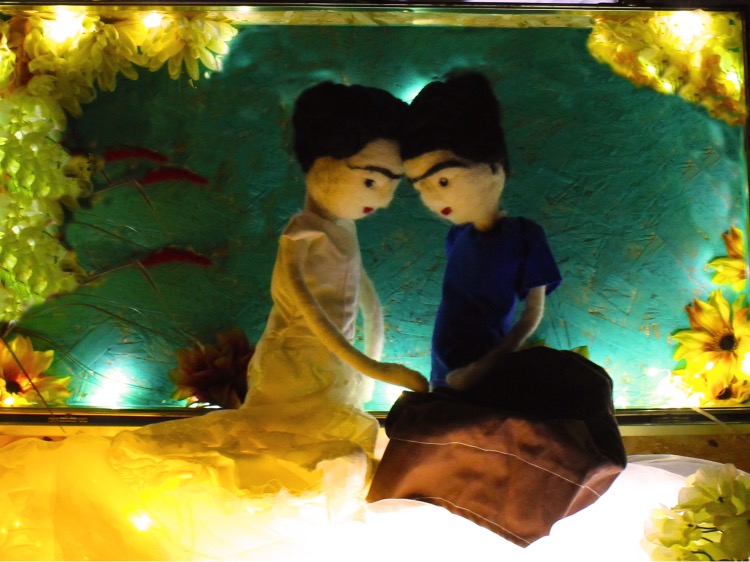 Each year, The Austin Puppet Incident brings in a featured puppetry artist. 2019’s Featured Artist is Anatar Marmol-Gagné. Originally from Caracas, Venezuela, Anatar holds an MFA in Puppet Arts from the University of Connecticut, and a BA in English/ Creative Writing from Hunter College. She has trained at the National Puppetry Conference at the Eugene O'Neill Theater Center, toured her production “Calle Allende”, designed puppets for Yale, The Dramatic Question Theater, performed at Dixon Place, Black Cherry Puppet Theater, Lyric Hall, festivals, puppet slams and is the founder and curator of The Pinned & Sewtured Puppet Slam.  Her short film  “The Moment Has Yet To Come” and “Heart-felt” have premiered at the Reel Puppetry Film Festival at the Puppeteers of America National Puppet Festival. She is currently the Artist-in-Residence at Artspace in New Haven.

Glass Half Full Theatre (Puppetry & Physical Theatre of Objects & Ideas) creates original works of theatre using the precise physical language of both humans and puppets to address the momentous issues that humankind confronts across the globe. Our productions are designed to travel across linguistic and cultural boundaries to the heart of the imagination, where together with our audience we strive to probe, to question, to elevate, and to dream.  GHFT is the recipient of B. Iden Payne Awards for Outstanding Direction, Production, Actor, Puppetry, Design and Script, and Austin Critics Table Awards for Best New Play, Design, and the Visionary Vivifier Award. They are a sponsored project of the Austin Creative Alliance, and are funded in part by The Jim Henson Foundation, The Puppet Slam Network, The Creative Fund, and The City of Austin Cultural Arts Council. www.glasshalffulltheatre.com

Trouble Puppet Theater Company, recipient of B. Iden Payne Awards as Outstanding Director of a Drama, Best Production of a Drama, Outstanding Original Script, and Outstanding Puppetry, is dedicated to the creation of exceptional works of puppet theater for grownups. Trouble Puppet is a sponsored project of Salvage Vanguard Theater and is supported in part by the City of Austin, the Jim Henson Foundation, and individual donors.

This project is supported in part by the Cultural Arts Division of the City of Austin Economic Development Department, and by the Puppet Slam Network.  The City of Austin is proud to comply with the Americans with Disabilities Act. If you require assistance for participation in our programs or use of our facilities, please call (512) 974-3914

8 p.m. on Friday and Saturday.

Advance tickets for this event are available at Brown Paper Tickets for $13 and tickets at the door are $15 plus service fees, available online via 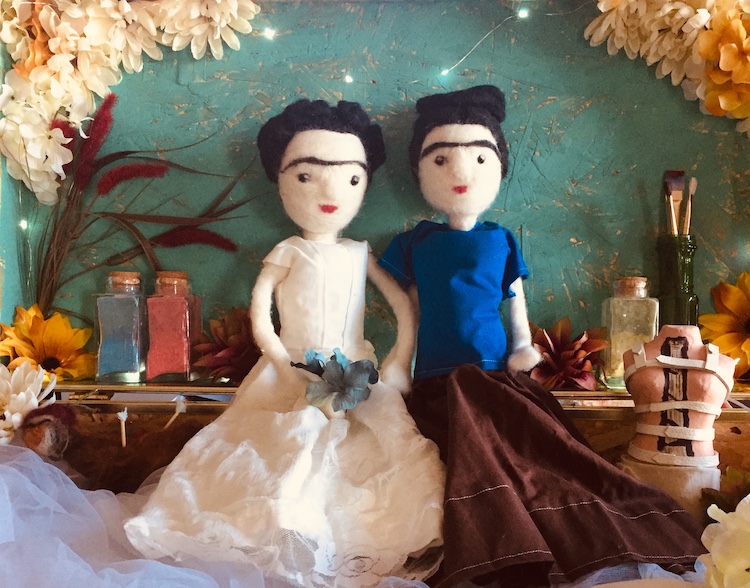