A crime has been committed.

The victim has a choice to make.

The criminal is waiting.

A shattering new play about one woman’s unspeakable decision.

Horizon Line Theatre is producing debbie tucker green’s  HANG for its inaugural production at the Ground Floor Theatre, October 3-19. HANG focuses on the aftermath of one woman’s violent attack and how she has been treated by the judicial system that processes it. Set “nearly now” in a sterile government office, the victim is pressured to give a surprising but disturbing decision. But then she learns of a new development that must be considered.

HANG marks the premiere of Horizon Line Theatre. Our mission is to produce powerful pieces that touch your emotional core.  Our plays are selected from the best “writers theatres” from across the world and that explore issues that question our humanity and survival. Our artists are a mixture of experienced professionals and emerging talent. 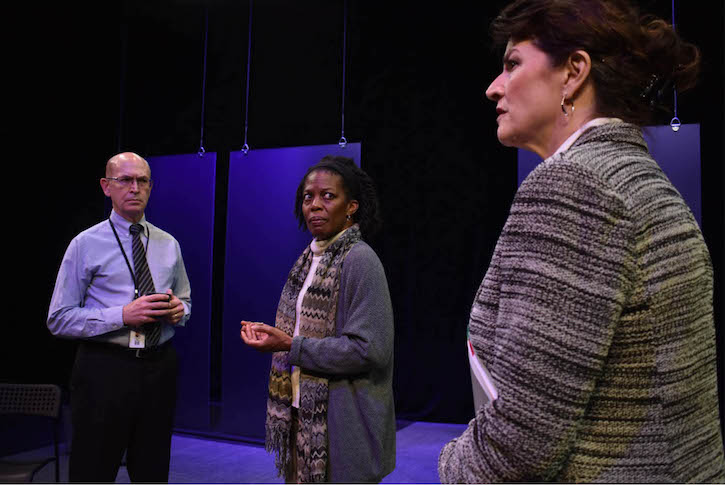 NADINE MOZON Acting credits include The Book of Grace, Richard III, Intimate Apparel, Fences, For Colored Girls . . . , Home and Crumbs from the Table of Joy. Television credits include The Leftovers, American Crime, Friday Night Lights and Law & Order. Her film roles are Katrina’s Son, Wolf, Dawn, Two Weeks Noticeand Shaft. Original theatre pieces (writer and actor) include Blue Spiral, Delta Rhapsody, I.D. Please and Confirming the Search: That Girl’s Still Here Somewhere.  She has been a featured artist at regional arts forums and festivals that highlight her book of poetry, Kiss it Up to God and other spoken word theatre.

BARBARA CHISHOLM Over 50 stage productions, including Erma Bombeck: At Wit’s End at Arena Stage in Washington, D.C and Cincinnati Playhouse; Misery at Cincinnati Playhouse; ¾ Inches of Sky at The Playwrights’ Center in Minneapolis; Keep Your Forks at Berkeley Rep; The Women at San Diego Rep; Red Hot Patriot: The Kick-Ass Wit of Molly Ivins at Austin’s Zach Theatre; and multiple appearances with iconoclastic theatre collective the Rude Mechs in Austin. Film credits include a supporting role in the Oscar-nominated Boyhood, as well as roles in Mr. Roosevelt and Fast Food Nation, among others. On television, she appeared in the Emmy Award-winning American Crime and Friday Night Lights. She has received numerous Best Actor awards from the B. Iden Payne Awards, Austin Critics Table Awards and Drama Logue.

ROBERT FAIRES Over 85 productions across the city as an actor, director and writer. In 2009, he performed a solo Henry V, revived in 2014 by Austin Shakespeare/Red Then Productions and New Orleans Shakespeare Festival (2019). Recent acting credits include Oliver Warbucks in TexARTS’ Annie, Manager of the Ranch in Ariadne auf Naxos (Austin Opera) and multiple roles in Spring Awakening (Mary Moody Northen), Fixing TImon of Athens and King John (Rude Mechanicals). By day, he is Arts Editor for The Austin Chronicle, covering the cultural scene for 30 years. In 2011, American Theatre Magazine named him one of the nation's 12 most influential theatre critics and in 2019, he was inducted into the Texas Institute of Letters. 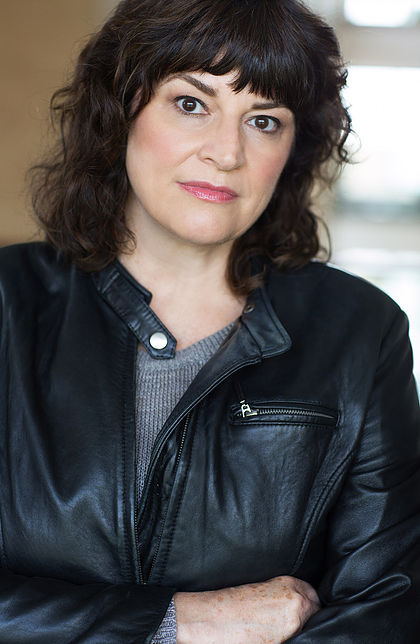 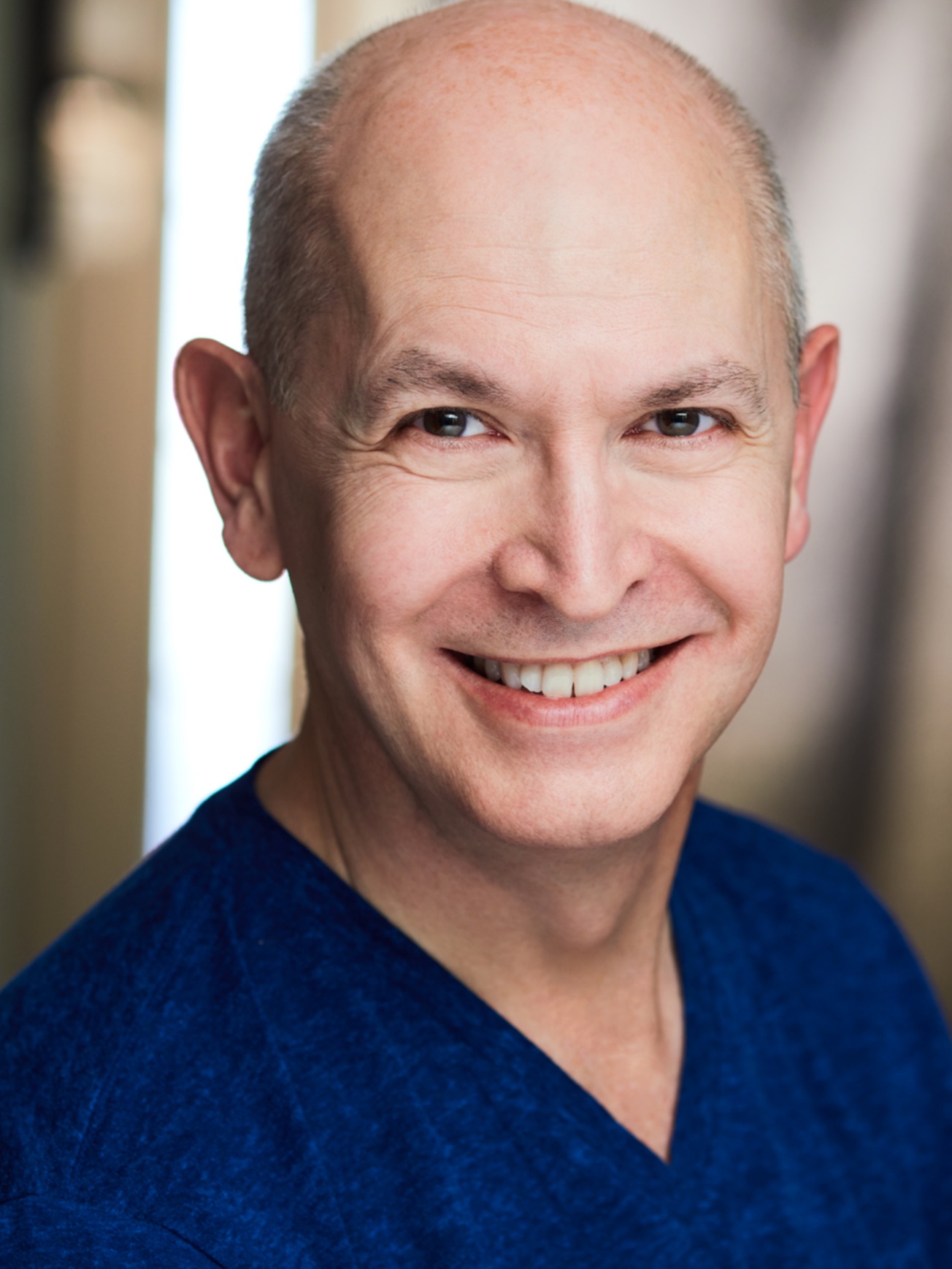 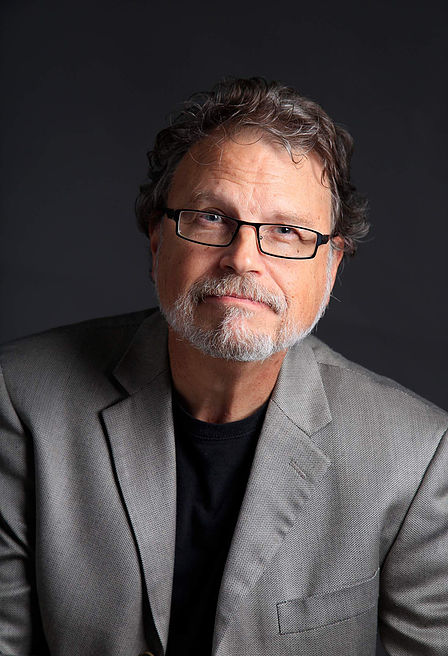 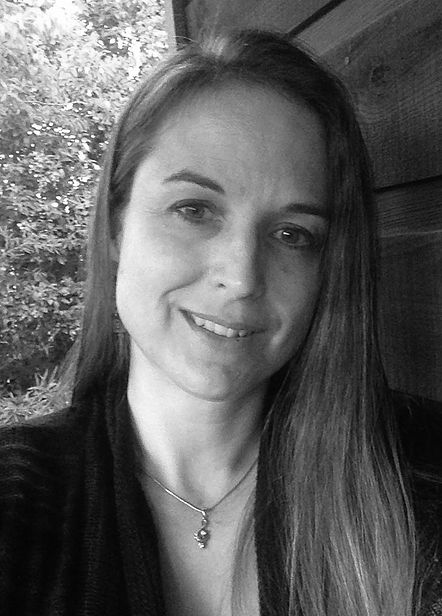 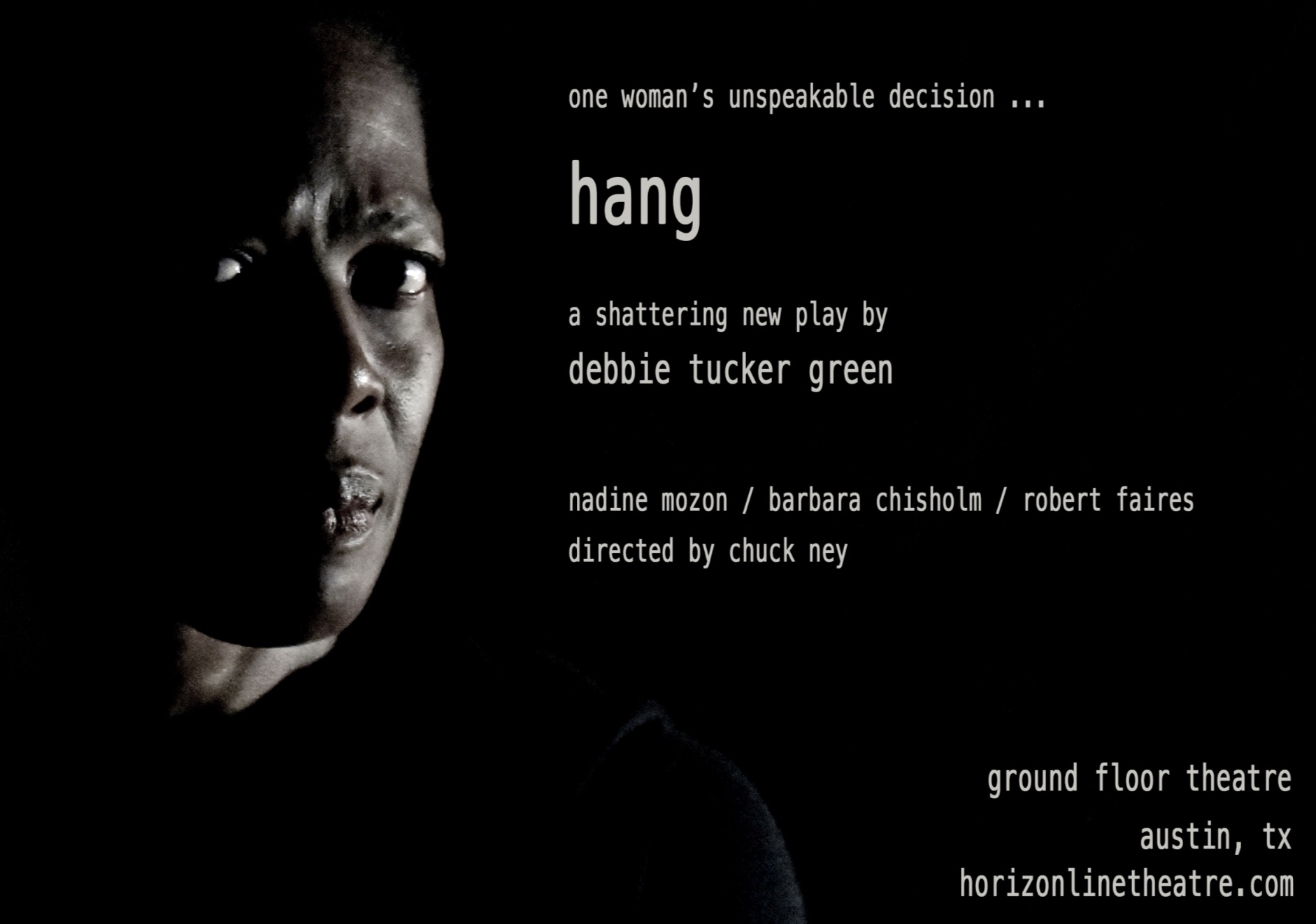 Horizon Line Theatre is a new but seasoned group of committed theatre artists interested in producing provocative new plays from the U.S. and abroad that broach current social, political, and cultural ...