Shakespeare's Ophelia rises up out of the water, dreaming of Pop-Tarts and other sweet things. She finds herself in a neo-Elizabethan Appalachian setting where Gertrude runs a brothel, Hamlet is called a Rude Boy and nothing is what it seems. In this mirrored world of word-scraps and cold sex, Ophelia cuts a new path for herself.

Praised by the Chicago Stage as a piece "both aesthetically beguiling and emotionally ravaging," 12 Ophelias (a play with broken songs) combines original music with lyrical poetry and colloquial language in an exploration of broken ambition and liberated desire.

Jess Shoemaker is a director/playwright currently pursuing an M.F.A. in Directing at The University of Texas at Austin. Her recent directing credits include Flora Circular and Loverboy as part of UTNT (UT New Theatre), as well as Venus is Fur (Great River Shakespeare Festival) and A Midsummer Night's Dream (Grandstreet Theatre). Before coming to graduate school and falling madly in love with new work, Shoemaker spent 10 years acting, coaching and teaching classical text. Her own plays have enjoyed extended runs in Chicago and Los Angeles. 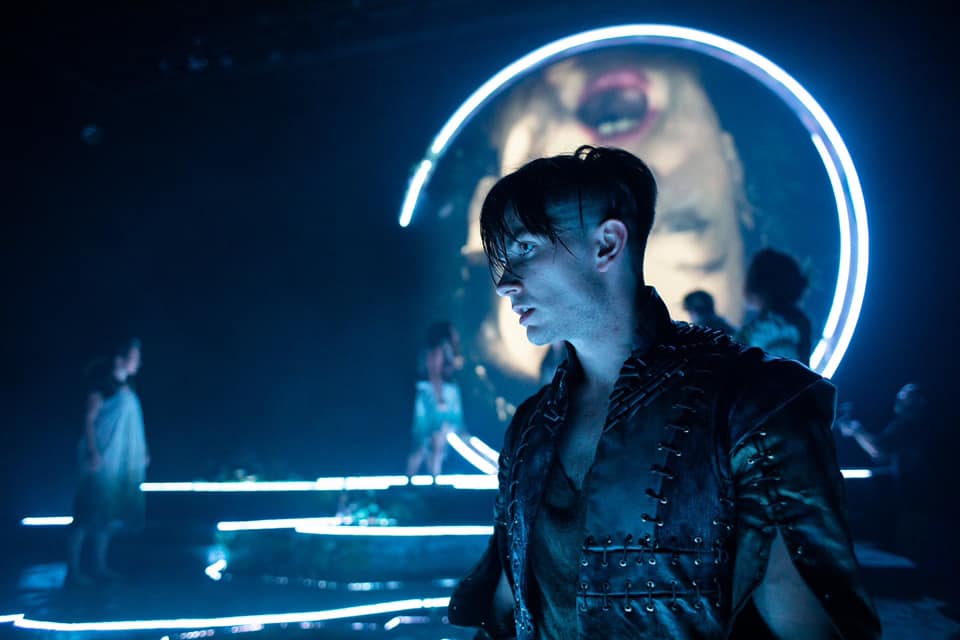